According to ESPN FC's Rob Dawson, United's chief negotiator, Matt Judge, met with Newcastle managing director Lee Charnley at the weekend, but no formal bid was submitted as the Red Devils value Longstaff between £18 million and £20 million.

United's £50 million signing of Aaron Wan-Bissaka from Crystal Palace has prompted Newcastle to demand the same for Longstaff, and the Red Devils may have to end their pursuit as a result, added Dawson.

Wan-Bissaka and Longstaff are both 21, but the former has 42 Premier League appearances to his name compared with the latter's nine.

At Crystal Palace, Wan-Bissaka established himself as one of the best right-back's in England last season and played 35 league games:

Among the very best right-backs in the Premier League 💫 @stighefootball https://t.co/3rBcRG8T2y

Longstaff, meanwhile, was impactful playing under Rafael Benitez in 2018-19 as Newcastle finished 13th, a place below Palace, in the Premier League:

Newcastle with and without Sean Longstaff in the Premier League last season For more player stats -- https://t.co/hRfjkoT4VU https://t.co/R1GKm5T39p

But he only managed nine appearances before his season was ended early by a knee injury in March.

It is understandable that United are not prepared to pay the same fee for the Newcastle academy graduate.

United need to bolster their midfield unit after Ander Herrera left the club and joined Paris Saint-Germain when his contract expired.

Longstaff undoubtedly fits the mould of the type of player United manager Ole Gunnar Solskjaer is looking to sign this summer.

Like Wan-Bissaka and Daniel James, he is young, British and has plenty of potential.

But he clearly hasn't shown enough to persuade United to pay £50 million for him. 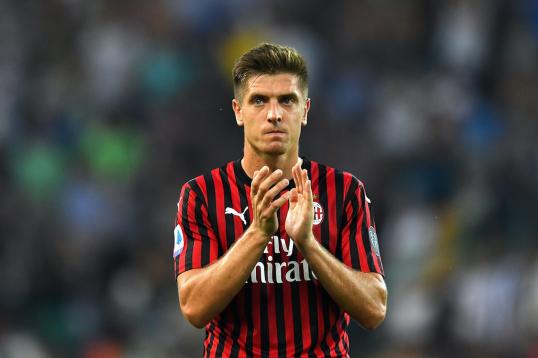