After the success of the FIFA 2019 Women's World Cup finals in France, attention will soon turn to the potential hosts of the 2023 edition.

Countries must currently submit their final bid to FIFA on October 4, with the host expected to be announced on March 20, 2020.

Women's football has witnessed a surge of popularity worldwide over the past decade, and nine bidders are vying to become the next host of the World Cup.

FIFA President Gianni Infantino wants to expand the competition to 32 teams, with the supremo ready to re-open submissions if the change is approved.

According to Reuters (via the Guardian), Infantino has called the 2019 World Cup the most successful ever and said he wants to double existing prize money to $60 million (£48 million).

"I want to expand the tournament to 32 teams. We will have to act quickly to decide if we are to increase it for 2023, if we do, we should reopen the bidding process to allow everyone to have a chance or maybe co-host. Nothing is impossible."

Infantino added FIFA will increase its investment in the women's game to over $1 billion over a four-year period, with a new qualification structure implemented for the World Cup, per Reuters. The president also wants to create a Club World Cup for the women's game.

Infantino's comments could trigger further bids, with no European nation currently in the process.

Africa also has no participant in the official bidding, and the chance to host an expanded competition could appeal to major nations.

The next World Cup will be the ninth edition, with notable countries hosting previous tournaments.

China and the United States have both held two World Cup finals, and Sweden, Canada, Germany and France have hosted the competition.

Prem Players Can Walk on June 30

Out of contract players are under no obligation to stay for extended season, according to a sports lawyer

Prem Players Can Walk on June 30

360 hours of study, a 3,000-word report and 45-minute presentations are just the beginning 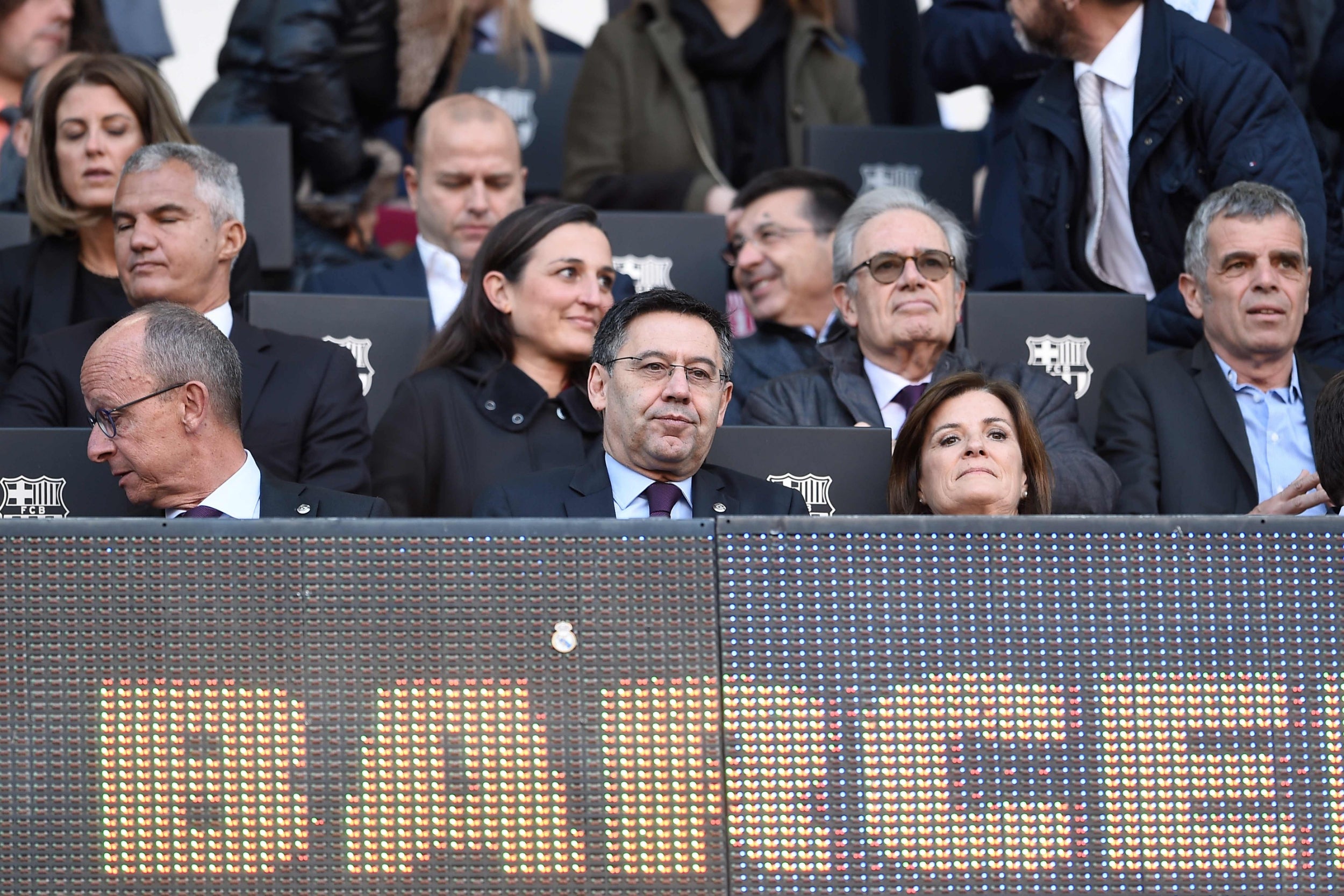