Ben Simmons has agreed to a max contract extension with the Philadelphia 76ers that will pay him $170 million over five years.

Rich Paul, Simmons' agent, confirmed the deal to Shams Charania of The Athletic and Stadium on Monday. Wojnarowski first reported the team's plans to offer him a max extension in early July.

He also reported Tuesday that Simmons' contract features a 15 percent trade kicker and no options. Simmons would also get further compensation if he earns an All-NBA selection in 2019-20 thanks to "designated rookie extension language" in the deal, per Wojnarowski.

Simmons has proved to be a game-changing player on the court, winning Rookie of the Year in 2017-18 before earning his first All-Star selection in 2018-19. He continually shows the ability to fill up the stat sheet, averaging 16.9 points, 8.8 rebounds and 7.7 assists per game this last season.

The only other players to average 16-8-7 last year were Russell Westbrook, LeBron James and Nikola Jokic, per Basketball Reference.

His numbers over his first two seasons put him with even more exclusive company: 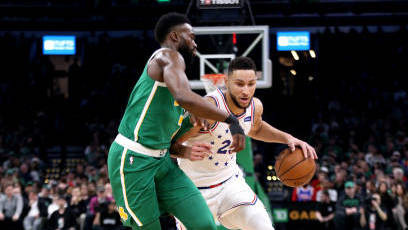 The all-around production helped him rank 16th in the NBA in value over replacement player this past season and 11th during his first year, leading the 76ers in both seasons.

Of course, he still has room for improvement, especially with his shooting after he's hit zero three-pointers in 17 career attempts. His inconsistency was also a major issue in the playoffs. He averaged just 11.6 points and 4.9 assists per game in the second-round loss to the Toronto Raptors this postseason.

Simmons will need to be more aggressive against elite opponents if he wants to help Philadelphia take the next step forward.

However, the latest deal solidifies the 76ers' core, with Joel Embiid, Tobias Harris and Al Horford all under contract for at least the next four years.

While the team now owes a lot of money to this foursome, it will all be worth it if Philadelphia can bring home an NBA title. 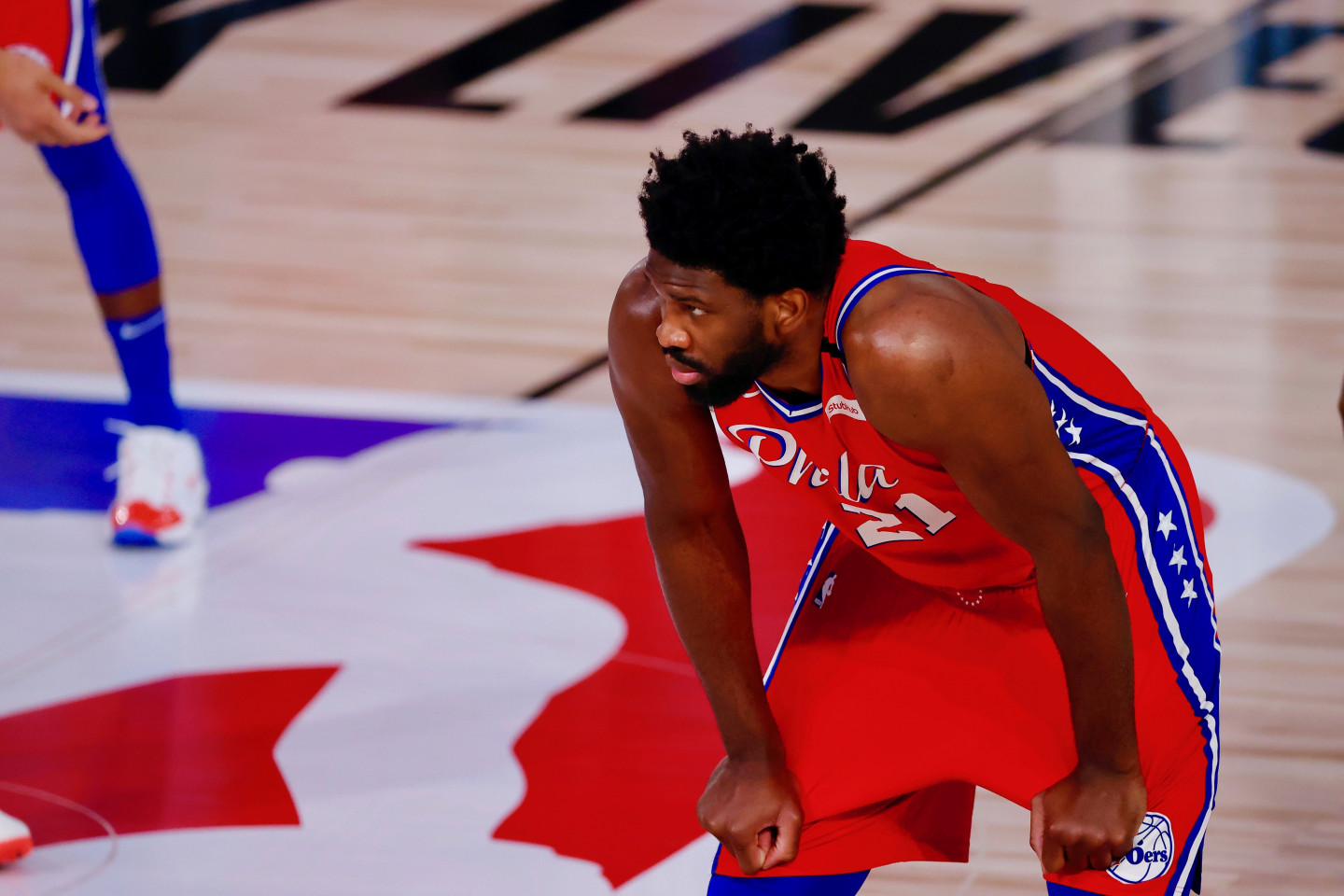