"First of all want to thank coach Buzz and the amazing staff over these past four years. This team has become my family and I am so thankful for it. I also want to thank my Blacksburg family for taking a young kid from Orlando and showing him what home is. I am so fortunate to have stepped out onto the Cassell coliseum floor walk away from Blacksburg as a graduate of Virginia Tech. My next chapter will begin in Gainesville, Florida."

Jeff Borzello of ESPN first reported the news, referring to the 6'10" player as the No. 1 transfer in the country this season.

Blackshear has already graduated, meaning he will be eligible to play immediately for the Gators next season.

He decided to leave the program after three years in Blacksburg following the departure of head coach Buzz Williams, and there was unsurprisingly a lot of interest on the transfer market.

Although he visited Kentucky, the Orlando, Florida, native decided to return close to home for his final year of college.

Blackshear should make an immediate impact thanks to his impressive production in the post. He finished last season averaging 14.9 points and 7.5 rebounds per game for a team that reached the Sweet 16.

He was especially impressive down the stretch, averaging 17.6 points and 9.4 rebounds in five postseason games. This included his monster 18-point, 16-rebound effort in the narrow loss to Duke in the NCAA tournament.

This could be a major boost to Florida, which already had high expectations next year after returning plenty of talent on a team that reached the round of 32 last year.

Jeff Goodman of Stadium broke down the impact of the new addition:

Florida’s perimeter was already going to be really good — with Andrew Nembhard, Noah Locke and two big-time frosh in Scottie Lewis and Tre Mann. The big question was up front with Keyontae Johnson and now Mike White and the Gators have landed proven guy in Kerry Blackshear Jr.

If Blackshear lives up to expectations, the Gators could be a top contender in the SEC and possibly more in 2019-20. 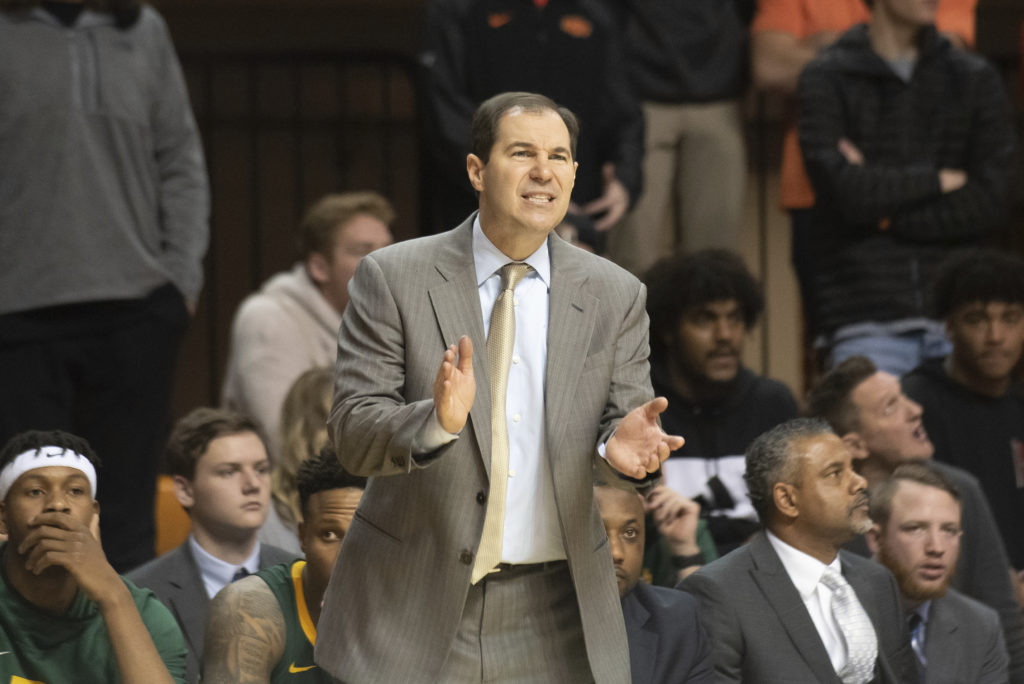