The Miami Heat were set to acquire star wing Jimmy Butler in a sign-and-trade with the Philadelphia 76ers, according to Adrian Wojnarowski of ESPN on Sunday. Butler would get the full four-year max worth $142 million, per Shams Charania of Stadium and The Athletic.

Philadelphia was going to receive Josh Richardson in exchange for the deal, per Charania.

The Heat were also expected to send forwards Kelly Olynyk and Derrick Jones to the Dallas Mavericks in the trade, per Marc Stein of the New York Times. However, Tim Cato of The Athletic reported there was a misunderstanding in the deal, with Miami attempting to send guard Goran Dragic to Dallas.

Jared Weiss of The Athletic reported a deal is still likely to get done with Miami and Dallas trying to decide how to match salaries. Per Keith Smith of Yahoo Sports, Philadelphia is pushing for the deal to get done as soon as possible.

ESPN's Ramona Shelburne reported the Heat are "still working on options" and are attempting to trade Dragic somewhere.

Butler remains the focus of the deal as he likely begins his new career in Miami.

The 29-year-old had a bizarre 2018-19 season, essentially forcing his way out of Minnesota; he was traded to Philadelphia. He was one of two major midseason acquisitions for the Sixers alongside Tobias Harris, and he showed his worth almost immediately, providing a solid two-way game and the ability to close out contests with some clutch performances and game-winning shots. 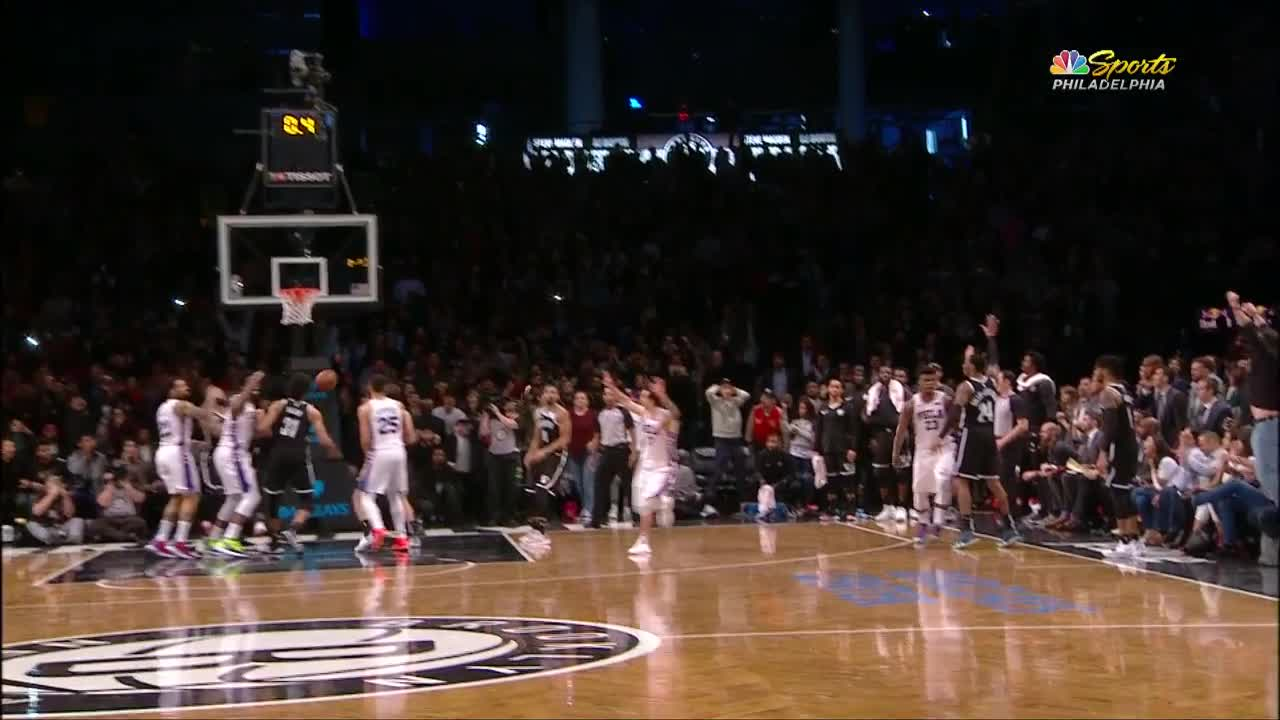 Butler averaged 18.2 points, 5.3 rebounds and 4.0 assists in 55 regular-season games with the Sixers, shooting 46.1 percent from the field and 33.8 percent from three.

But he was even better in the playoffs, as head coach Brett Brown all but made him the half-court point guard and ran far more pick-and-rolls for him. While Butler's counting stats (19.4 points, 6.1 rebounds, 5.2 assists) didn't improve drastically, his impact was clear.

His ability to create his own offense on the perimeter was huge for a team that lacked that type of player before his arrival. While Joel Embiid has emerged as the NBA's best center and Ben Simmons is a two-way force, neither is as adept at creating his own offense. In the postseason, when defenses tighten and possessions often boil down to players winning one-on-one battles to create buckets outside the team offense, Butler was vital.

That makes his loss devastating for the Sixers. But his two-way play and clutch gene are huge additions for Miami, which is now one step closer to being a title contender.

Butler would give the Heat their first superstar since the heyday of Dwyane Wade and the team's title runs with LeBron James and Chris Bosh. There will be some questions about how Pat Riley and the front office will build around Butler given that they gave up an excellent young player in Richardson, but getting Butler was a move in the right direction.

Recruiting another star will be the next step for the Heat, who once again have a path toward contention.