Eight teams are competing for the College World Series championship, with four of them from the Southeastern Conference.

College sports fans have been presented with multiple years' worth of evidence that the SEC regularly plays the best college football in the nation. That conference is making its case for superiority in college baseball as well.

It would be a surprise if Arkansas, Auburn, Mississippi State or Vanderbilt doesn't come away with the title, which Oregon State won a year ago. Florida State, Louisville, Michigan and Texas Tech will try to wreck the SEC coronation, but it may be quite difficult to accomplish.

The CWS is a double-elimination tournament. One team in each bracket will be 2-0 and advance to the semifinals, while the 0-2 teams will be knocked out.

The two 1-1 team in each bracket will meet and play the undefeated team in the semifinal. If that 2-1 team wins the semifinal matchup, the two teams will play again for the right to go to the CWS finals. If the 2-0 team wins, it will advance. The CWS finals will be decided in a best-of-three series.

Texas Tech (44-18) appear to have the best chance of the non-SEC teams of rising to the level of CWS champions.

The Red Raiders come into the event with a 3-1 record against the other teams in the CWS, and that means head coach Tim Tadlock's team should be quite confident heading into their first game against the Michigan Wolverines.

Tech is led by first baseman Cameron Warren and shortstop Josh Jung. Warren is hitting .354 with 17 home runs and 76 runs batted in, and Jung is hitting .342 with 14 long balls and 56 RBI.

The Red Raiders will look to right-hander Micah Dallas on the mound. He is 7-0 with a 3.38 earned run average, and he gets support from reliever John McMillon (3-3, 3.30).

Vanderbilt (54-11) has been something of a powerhouse coming into the tournament. The Commodores are 11-6 in their all-time CWS appearances and won the tournament in 2014. They are 8-1 against CWS opponents.

JJ Bleday is the key to their offense, as the outfielder has unleashed 26 home runs while batting .350 with 69 RBI. Third baseman Austin Martin has been enjoying a sensational year with a .410 batting average along with eight homers and 42 RBI.

If any team is going to slow down the Vanderbilt express in Bracket 2, it could be Mississippi State (51-13).

The Bulldogs will depend on Justin Foscue for their power, as he has contributed 14 home runs along with a .338 average and 59 RBI. Catcher Dustin Skelton has also been a key contributor with 10 homers and 55 RBI. Left-handed pitcher Ethan Small bring a 10-2 record and a 1.76 ERA into the CWS.

However, once the Commodores get to the championship round, look for the power bat of Bleday and Martin's ability to trigger the offense to make the difference. 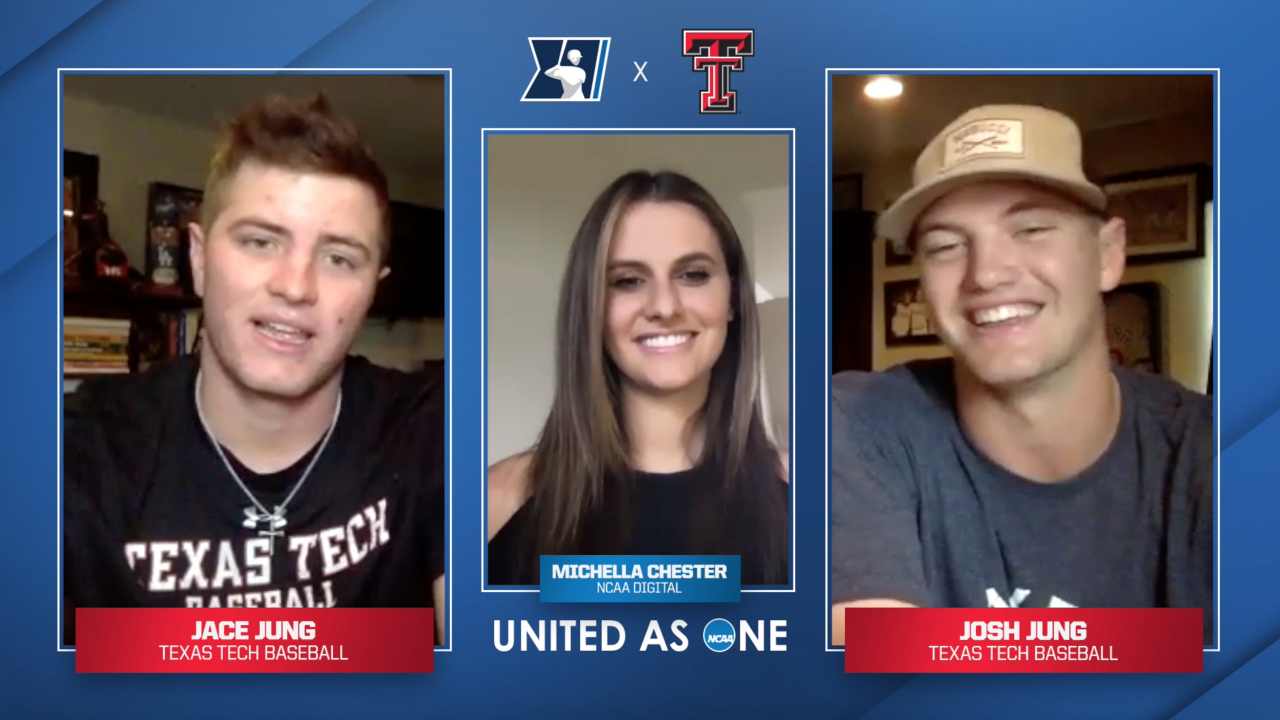