New York Yankees minor league outfielder Matt Lipka received death threats on social media this week after breaking up a no-hitter in the ninth inning with a bunt Tuesday.

According to NJ.com's Mike Rosenstein, the Yankees' Double-A affiliate, the Trenton Thunder, are aware of the threats and investigating them.

With the Thunder trailing 3-0 to the Hartford Yard Goats in the top of the ninth, Lipka successfully bunted his way onto first base, thus ending the no-hit bid:

Here is the bunt that broke up the @GoYardGoats no-hit bid in the 9th. What does Hartford starter Rico Garcia think of it? 👉 https://t.co/JKJTmZDBEb https://t.co/24r6ZHwEj4

Hartford, which is the Colorado Rockies' Double-A affiliate, went on to win the game 3-0. After the final out was recorded, the two teams nearly brawled:

Aftermath of a near fight at the end of the @GoYardGoats and @TrentonThunder game at Dunkin’ Donuts Park. 3-0 win for the Goats allowing only one hit as a team. #NoGoatsNoGlory #Pride #NBCCT @NBCConnecticut @GLucivero https://t.co/N1QL5XUWFo

The Yard Goats were attempting to complete a combined no-hitter, as they used four different pitchers in the game.

Starter Rico Garcia, who struck out 11 over six no-hit innings, said the following when asked about Lipka's decision to bunt, per MiLB.com (h/t Scott Gleeson of USA Today): "It is what it is. [Lipka] was doing what he had to do. And we were really passionate about getting the no-hitter. It is what it is. I can't really speak for what he was trying to do or what he was trying to accomplish. It's unfortunate we couldn't get the no-hitter. Emotions were high after."

Bunting to break up a no-hitter has long been considered to be against the "unwritten rules" of baseball. When Lipka bunted, however, Trenton was still very much in the game.

Had another Thunder player gotten on base behind Lipka, the tying run would have come to the plate.

The 27-year-old Lipka has been a minor leaguer since 2010, and he is hitting .235 with three home runs, 15 RBI and nine stolen bases this season in 35 games split between Trenton and Triple-A Scranton/Wilkes-Barre. 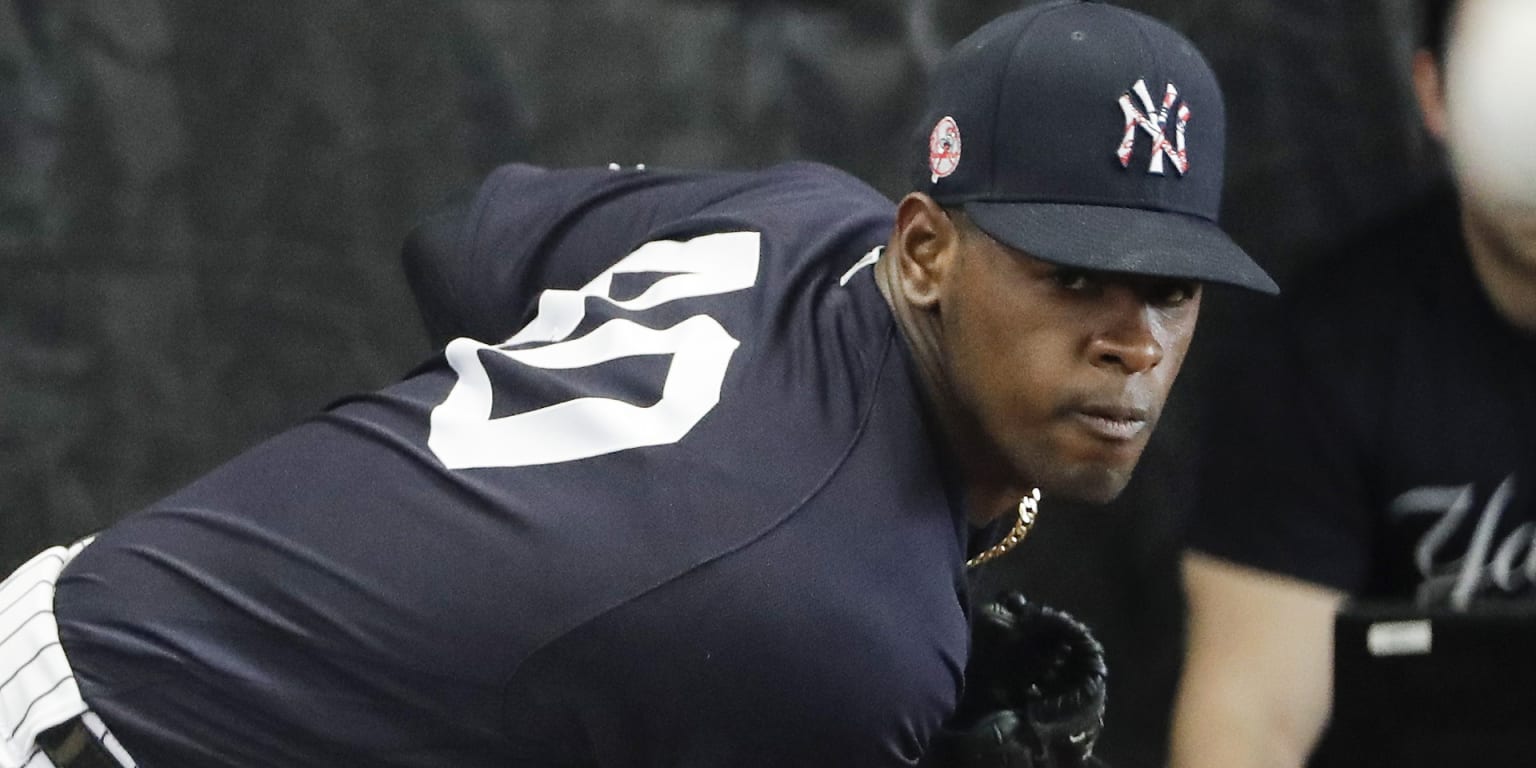