Christian Eriksen has confirmed his long-rumoured desire to leave Tottenham Hotspur this summer amid links to Real Madrid.

The playmaker has only a year remaining on his contract and has shown little eagerness to pen new terms, meaning it could be time for Spurs to cash-in on one of their star players.

Per David Hytner in the Guardian, Spurs chairman Daniel Levy wants £130 million for Eriksen, and the 27-year-old has now told Danish outlet Ekstra Bladet he would like the issue sorted quickly:

"I hope that something will be decided this summer. That is the plan. In football you never know when there could be a decision like that. It could be at any point. The best thing is always for it to happen quickly but in football things take time.

"Real Madrid is a step up but then it would take Real Madrid picking up the phone and making contact with Tottenham and say that they want Christian. And that they haven't done as far as I know. It all depends on Daniel Levy and there has to be another club too. Or I will sit down myself at the table and negotiate a new contract. You can't set a date yourself. There aren't many boxes that Tottenham don't tick so if I have to move away, it would have to be a step up."

Eriksen added if he does not get any "exciting offers" this summer, he would be open to staying at Spurs and potentially penning a new contract depending "on the conditions." 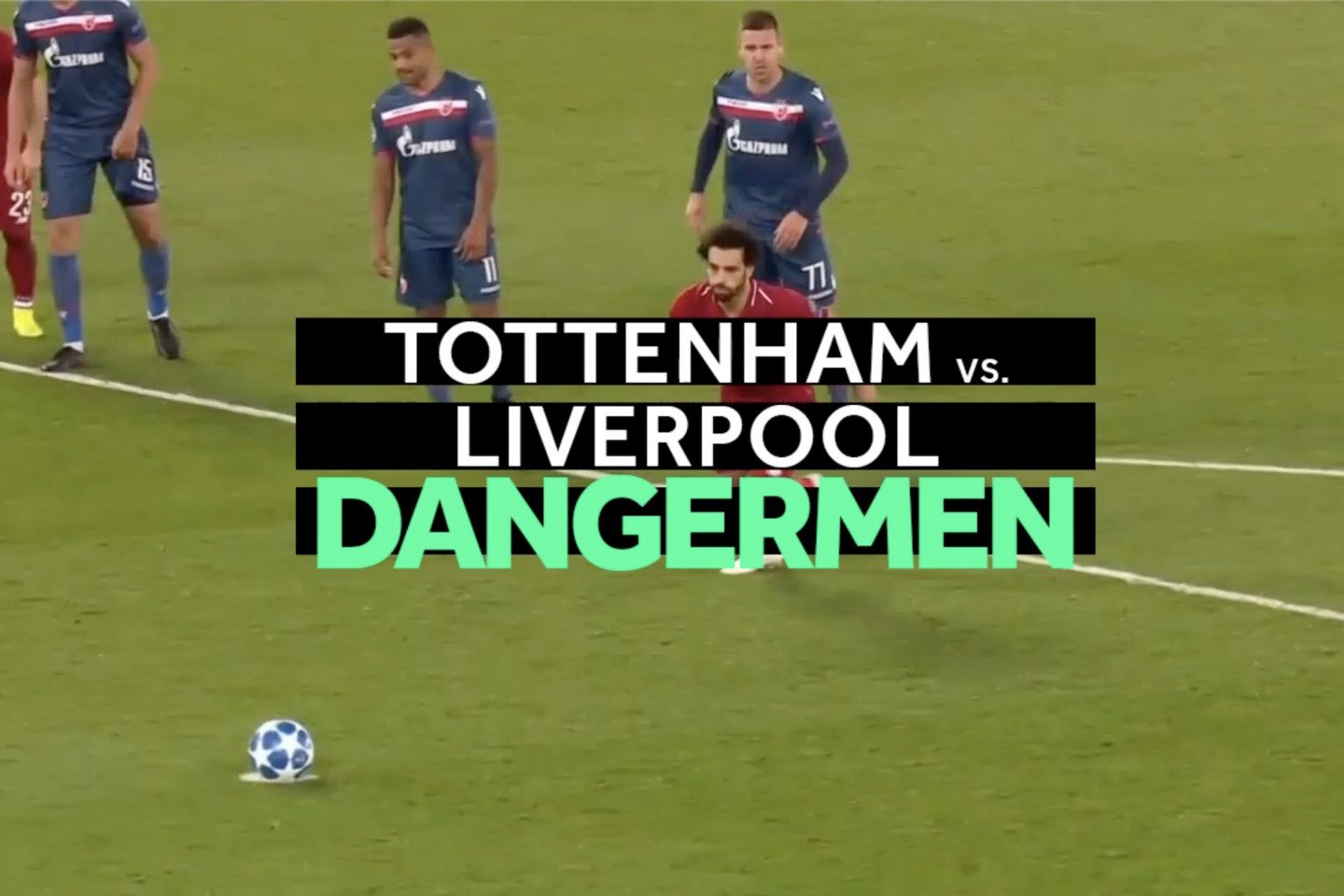 A product of Ajax's famous academy, Denmark international Eriksen moved to Spurs from the Amsterdam club in 2013 for £11 million.

He has since established himself as one of the best creative players in Europe, reaching double figures for Premier League assists in each of the last four seasons:

Real Madrid have their next prolific striker 💥 https://t.co/b1elDQQsYU

He will likely be the first transfer of a busy summer for Los Blancos, who need to overhaul their squad after a dreadful 2018-19.

One of the key areas they need to improve is goalscoring, as their return dropped dramatically last term following the departure of Cristiano Ronaldo:

Jovic will go some way to resolving that issue, and the addition of Eriksen would further boost Real's goalscoring as he would be the ideal provider for the likes of the Serbian striker and Karim Benzema.

As far as Spurs are concerned, losing Eriksen would be a big blow as he has been a key part of the side that has shown such remarkable improvement under Mauricio Pochettino.

They should, though, be able to get a sizeable transfer fee for the Denmark international, which can be reinvested in the squad as a whole. 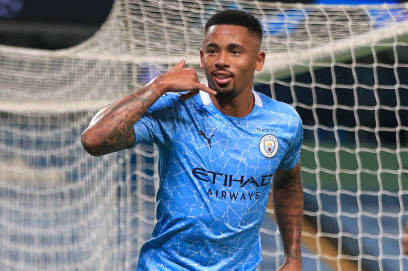 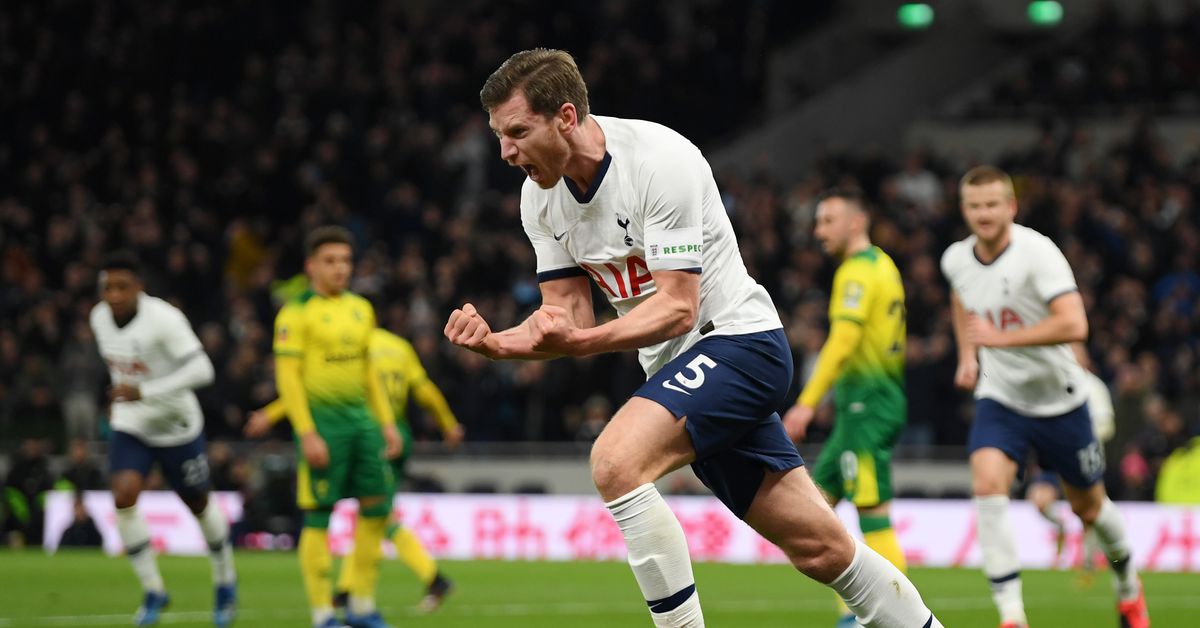