Per ESPN.com's Adrian Wojnarowski, Morey is "has made his entire roster and future draft picks available in trade talks, a dramatic initiative with hopes of reshaping his team into a championship contender."

By including all players, reigning NBA MVP James Harden and Chris Paul are potential trade candidates. Wojnarowski did note a deal for Harden is "believed to be extremely limited, but the rest of the roster" could be moved under the right circumstances.

Per Marc Stein of the New York Times, the Rockets have recently been gauging the market's interest in Clint Capela.

The Rockets are set to pay 10 players $123.6 million next season if everyone with an option and a non-guaranteed deal returns, per Spotrac. Shams Charania of The Athletic and Stadium reported last month the 2019-20 cap is estimated at $109 million, with the luxury tax being triggered at $132 million.

Given Paul's age, injury history and declining skill set—he had career lows in scoring average (15.6) and shooting percentage (41.9) last season—it's difficult to envision a team taking on his contract.

Capela has four years remaining on the $90 million deal he signed last summer. The 25-year-old is a productive big man who averaged 16.6 points and 12.7 rebounds per game in 2018-19, but he's also a traditional back-to-the-basket center in a league that doesn't value those players the way it once did.

The Rockets certainly have to make changes after being eliminated from the playoffs by the Golden State Warriors in the playoffs each of the past two seasons.

This year had to be particularly frustrating for Houston because it seemed like things were set up for the team to get over that Golden State-sized hurdle when Kevin Durant strained his calf in the third quarter of Game 5. The Warriors won in six games.

If the Rockets are going to make any significant roster changes this summer, it will have to come through trades because of their limited cap flexibility. 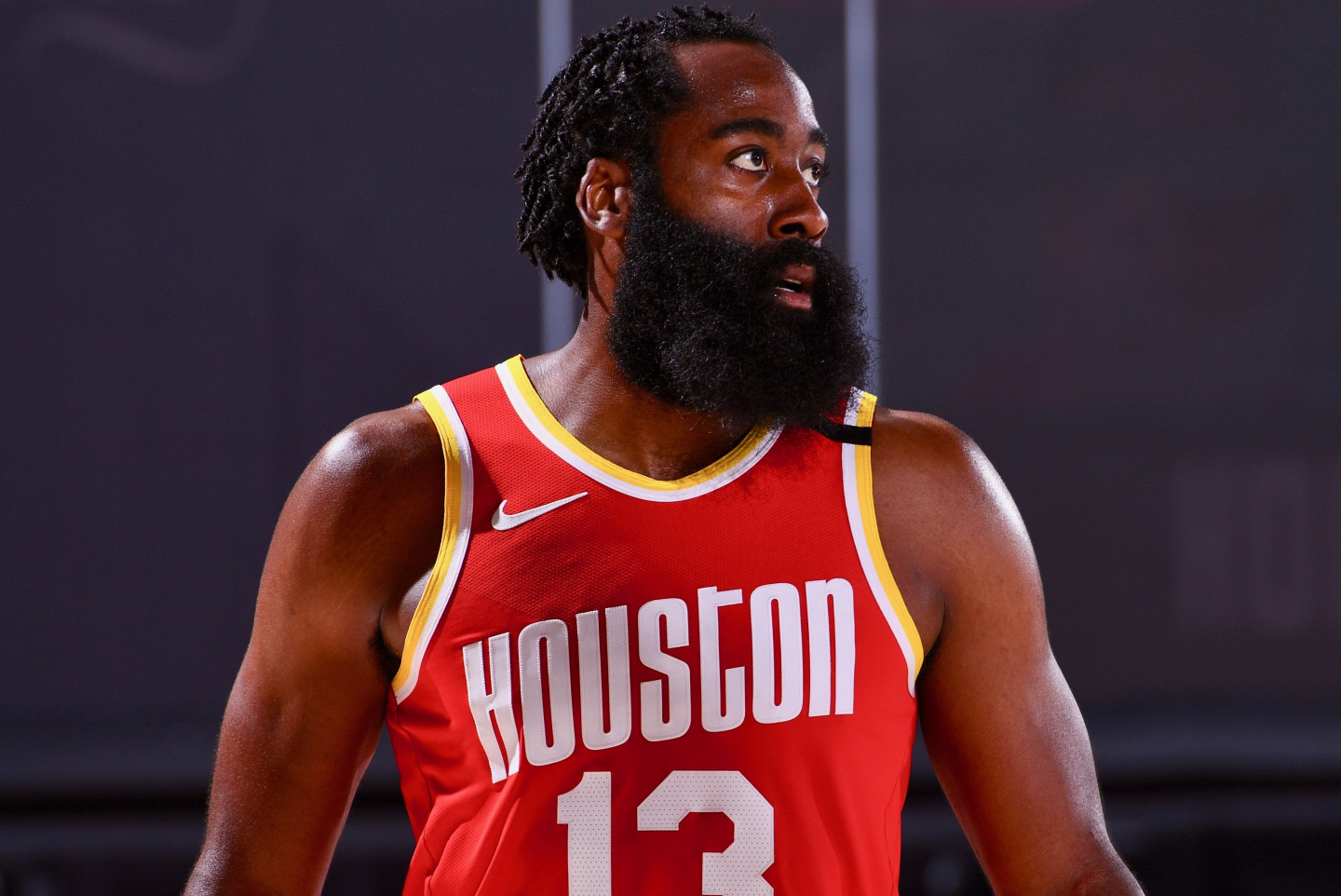