Tampa Bay Buccaneers defensive end Jason Pierre-Paul posted his first picture on Instagram since recovering from a car accident in early May that resulted in a fractured neck and could potentially cost him the 2019 NFL season (h/t Greg Auman of The Athletic).

First pic of Bucs’ Jason Pierre-Paul since his car accident. Good to see him smiling, even with a neck brace on. https://t.co/rVUs38osDe

Pierre-Paul is declining to have surgery on the injury, with NFL.com's Tom Pelissero reporting earlier in May that "the plan is to recheck JPP's vertebra at the four-month mark after three independent doctors concurred it'll heal on its own. His expected timeline is 5-6 months, if not sooner, which could mean Pierre-Paul returns in October or November."

Pierre-Paul, 30, had a solid 2018 season, registering 58 tackles and 12.5 sacks. He was expected to be a key player on Tampa Bay's defense this season, though his 2019 campaign is in jeopardy.

But it appears that Pierre-Paul is in good spirits nonetheless as he begins his lengthy rehabilitation. 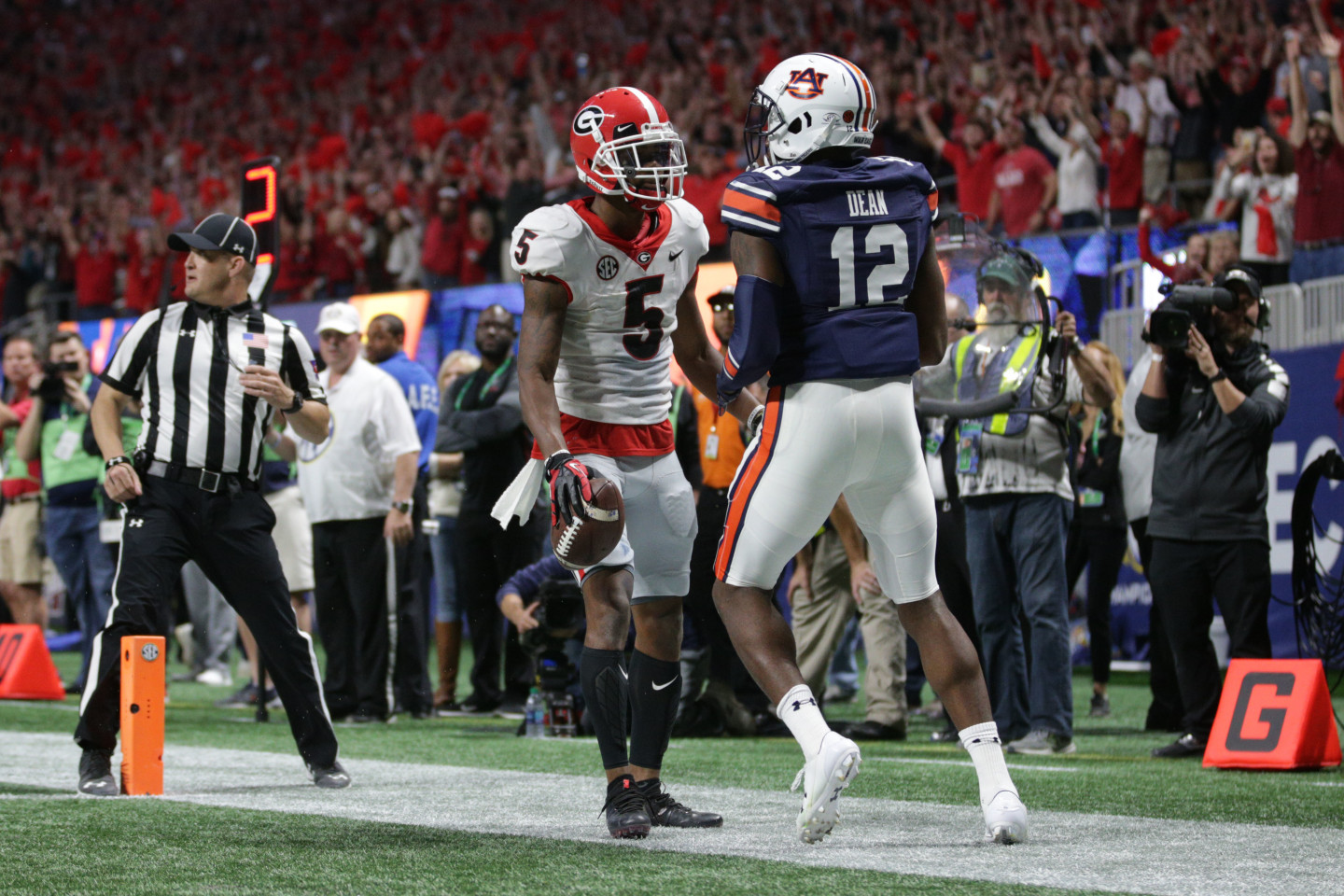 Why the Bucs Have a Real Shot at the Super Bowl

Why the Bucs Have a Real Shot at the Super Bowl