Mario Cristobal is finalizing a one-year extension with Oregon that will keep the head football coach in Eugene through the 2023 season.

The 2018 Ducks went 9-4 and defeated Michigan State in the Redbox Bowl during Cristobal's first season in charge. The nine-win mark was the team's best since 2015.

A 3-9 season prompted his dismissal in 2012, but Cristobal landed on his feet with an associate head coaching gig under Nick Saban at Alabama, where he won the 2015 national championship.

He moved to Oregon as the team's co-offensive coordinator under Willie Taggart and was named the interim head coach after his boss left for Florida State before the Ducks' 2017 bowl game.

Eventually, Cristobal was given the official head-coaching gig and finished off an impressive first season that included a win over eventual Pac-12 champion Washington.

Oregon opens the 2019 season at AT&T Stadium in Arlington, Texas against the Auburn Tigers on Aug. 31. The future looks bright for Oregon: Paul Myerberg of USA Today placed the Ducks at No. 9 in an early preseason poll, citing the team's 10 returning starters including top NFL draft prospect Justin Herbert at quarterback. 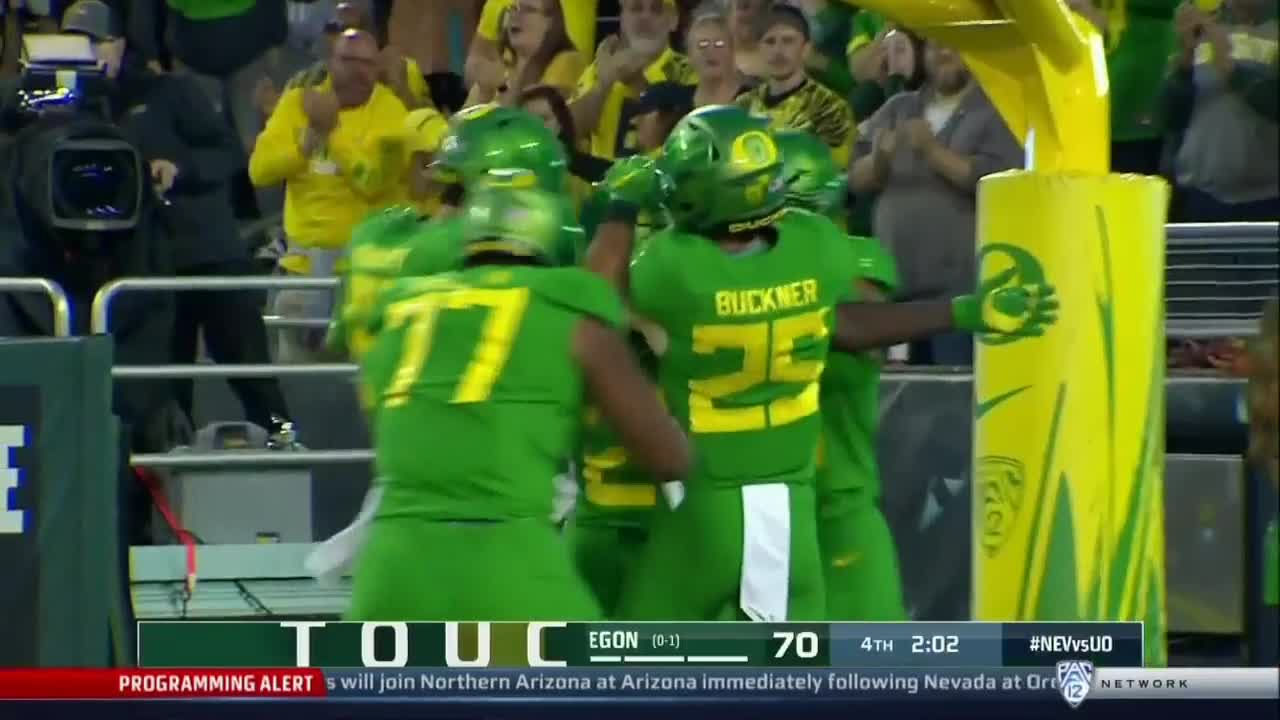 Matt Prehm of 247Sports also reported that Cristobal recruited 11 top-100 prospects from Dec. 2017 to the present date, which is the same number the Ducks brought in from 2012-16.

On the surface, the Cristobal extension looks like a smart move for the Ducks, who could be headed back glory days akin to those seen under former head coach Chip Kelly.