Paris Saint-Germain manager Thomas Tuchel has said Kylian Mbappe "knows what he is doing" after the forward made a controversial statement that appeared to hint he could leave the Parc des Princes.

Part of the striker's speech referred to his desire for more responsibility. Tuchel encouraged a professional attitude and appeared to suggest Mbappe knew the impact his words would have, per Sky Sports:

"I'm a little divided [about his reaction]. But he has goals and he has a lot of confidence. He decided to make this speech and he is very smart. He knows what he's doing.

Tuchel added: "I am calm and not angry about it. I often say he's a special boy. He wants to score, score, he wants to have all the trophies he can have. He is a special player."

The German ended his rollercoaster first season at PSG with only the Ligue 1 crown, having fallen to Manchester United in the UEFA Champions League's last 16 and lost to Rennes in the Coupe de France final.

One would think any manager would jump at the chance to work with Mbappe and Neymar. Tuchel was asked about the future of both players in Paris and concluded by saying he wanted the pair, though he was oddly calm regarding the prospect of their departure, via Goal:

PSG say that Neymar and Kylian Mbappe will be staying in France... But Thomas Tuchel isn't so sure 😳 https://t.co/9fW8HjGzhA

In any case, PSG have taken a stand against the notion of Mbappe leaving the Parc des Princes. They issued a statement not long after his comments Sunday insisting the player is not for sale, per Sky Sports.

A report by Le Parisien (h/t Football365) said Mbappe is upset at having failed to win the European Golden Shoe and could blame Tuchel's management for part of that. Barcelona's Lionel Messi went on to win the award for 2018-19.

Le Beau Jeu podcast recently discussed the current situation at PSG and suggested Mbappe could be eyeing the exit:

PSG have splurged more than a combined £350 million to bring Neymar and Mbappe to Paris, but their issues this season often came down to the squad being too light in other areas.

That lack of investment has robbed the team of at least some depth. However, Tuchel has long been an admirer of his star French forward and said again in April that he wants players like Mbappe, via Omnisport:

"We need the best players, like Kylian." Thomas Tuchel says he has assurances from Paris Saint-Germain's president that Kylian Mbappe will not be sold. https://t.co/XplkdB5obO

PSG enter another summer transfer window with plenty of questions afoot at the Parc des Princes, and Mbappe's future will be one item on the agenda Tuchel wants resolved sooner rather than later. 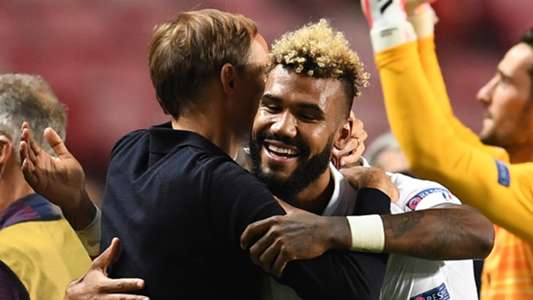 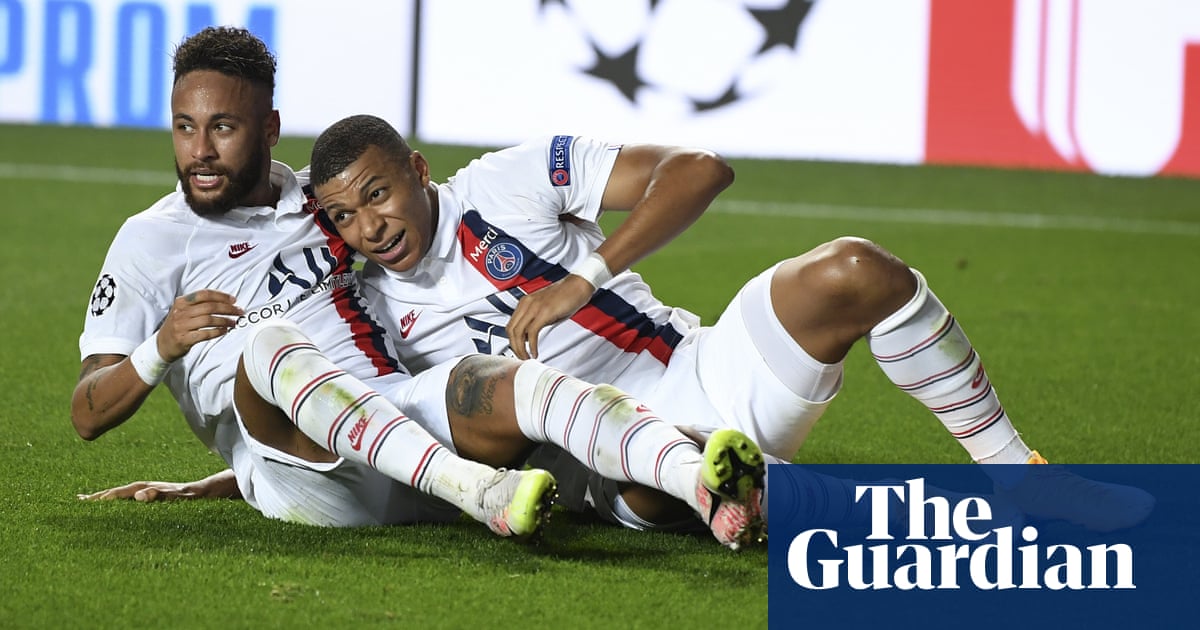