The trial involving New England Patriots owner Robert Kraft has been postponed indefinitely as prosecutors appeal the decision to block the release of a video, according to the Associated Press.

The prosecution has appealed the ruling, which puts the trial for two misdemeanor counts of soliciting prostitution on hold for now.

Kraft allegedly paid for sex acts twice in January and was arrested in February. It came as a result of a multicounty investigation that resulted in about 300 men being charged at 10 different massage parlors.

However, his lawyers have worked tirelessly to keep the video in question from becoming public.

"There's no point to it other than to humiliate and give Mr. Kraft here a life sentence on the internet," attorney Peter Elikann said in April, per Alexi Cohan of the Boston Herald. "It wouldn't serve the public any good."

Hanser eventually decided to rule in the defense's favor after the investigators failed to take steps to protect innocent customers.

"The Court finds that the search warrant does not contain required minimization guidelines, and that minimization techniques employed in this case did not satisfy constitutional requirements," Hanser wrote.

The appeal for this video could have a significant role in the case going forward. 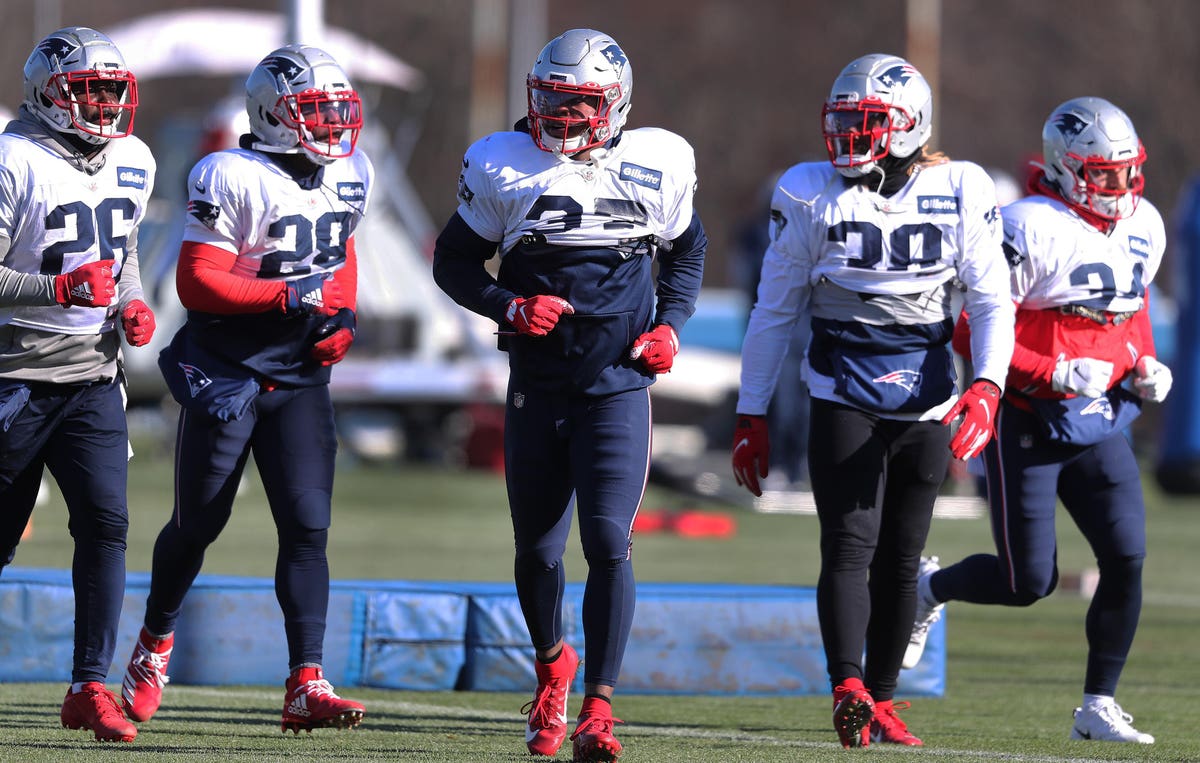