Arsenal have confirmed midfielder Henrikh Mkhitaryan will not travel with the squad to Baku, Azerbaijan, for the upcoming UEFA Europa League final against Chelsea due to safety concerns.

The club released a statement on Tuesday explaining the decision for Armenia international Mkhitaryan to remain in London, acknowledging him as a "big loss" for Unai Emery's side:

"We have thoroughly explored all the options for Micki to be part of the squad but after discussing this with Micki and his family, we have collectively agreed he will not be in our travelling party.

"We have written to UEFA expressing our deep concerns about this situation. Micki has been a key player in our run to the final, so this is a big loss for us from a team perspective.

"We're also very sad that a player will miss out on a major European final in circumstances such as this, as it is something that comes along very rarely in a footballer's career."

UEFA later responded to the decision for Mkhitaryan not to travel, releasing their own statement, via Chris Burton of Goal:

“Working alongside Arsenal FC, UEFA sought and received assurances regarding the player’s safety in Azerbaijan from the highest authorities in the country.

“As a result of these guarantees, a comprehensive security plan was developed and given to the club.

“While the club acknowledges the efforts that UEFA and the Azeri government have gone to in this matter, we respect the personal decision not to travel with the player.”

Mkhitaryan, 30, has been at the centre of debate over security concerns due to diplomatic relations between his nation and Azerbaijan, per Joe Tanner of Sky Sports News.

London rivals Arsenal and Chelsea will meet on Wednesday, May 29 in what will be the former's first major European final since they lost 2-1 to Barcelona in the 2006 UEFA Champions League decider. After finishing fifth in the Premier League, it's also their only route back into next season's top-tier competition.

Azerbaijan's UK ambassador, Tahir Taghizadeh, earlier told Sky Sports News the player would be safe to play on May 29 and said Mkhitaryan could contact him directly if he needed assurances:

"His problem is that he has visited a military occupied portion of Azerbaijan which in doing so without permission from Azerbaijani government. This entails consequences including blacklisted by the government. But he will be able to have security and safety guarantees.

The Guardian's Amy Lawrence reported last week that tensions between Armenia and Azerbaijan—caused by a dispute over the Nagorno-Karabakh region—could force Arsenal to leave their player in London.

There has been little communication from UEFA on the matter ahead of next week's fixture in Baku, and Lawrence expressed concern:

Having said that, Mkhitaryan has played in 11 of Arsenal's 14 Europa League games and played more minutes in this year's competition than Lacazette, Torreira, Ozil, Ramsey, Iwobi, Guendouzi. Since Arsenal raised it there is no update. There is something very wrong about all this.

European football's governing body has been criticised for its decision to hold the Europa League final in Baku, and also for allocating Arsenal and Chelsea only 12,000 of the 68,700 seats at the Olympic Stadium.

UEFA defended its venue decision and offered to work with Arsenal in order to ease fans' travel plans after the Gunners released a statement questioning the location of the final, per BBC Sport.

Mkhitaryan has earned 82 caps for Armenia—third-highest of any player—and is their all-time record scorer with 27 goals.

He and Alex Iwobi have been among Unai Emery's main wide options for much of this season. His absence could see Alexandre Lacazette and Pierre-Emerick Aubameyand both start, while the Daily Mail's Sami Mokbel wrote Danny Welbeck could return in Baku after almost seven months out (though he's unlikely to start).

The Mirror's John Cross was also frustrated with the lack of official security guarantees for Arsenal's player ahead of the final:

For three days I’ve been asking Uefa about Henrikh Mkhitaryan and still no assurances on the player’s safety. Arsenal have asked for further assurances. None forthcoming. Absolutely outrageous. If Arsenal lose and he’s not played, what then?

Arsenal have announced their decision more than one week before the final, but the statement added the player would remain with the squad in their preparations until they leave London.

Mkhitaryan has scored six goals this season and also recorded seven assists, three of which have come in the Europa League. 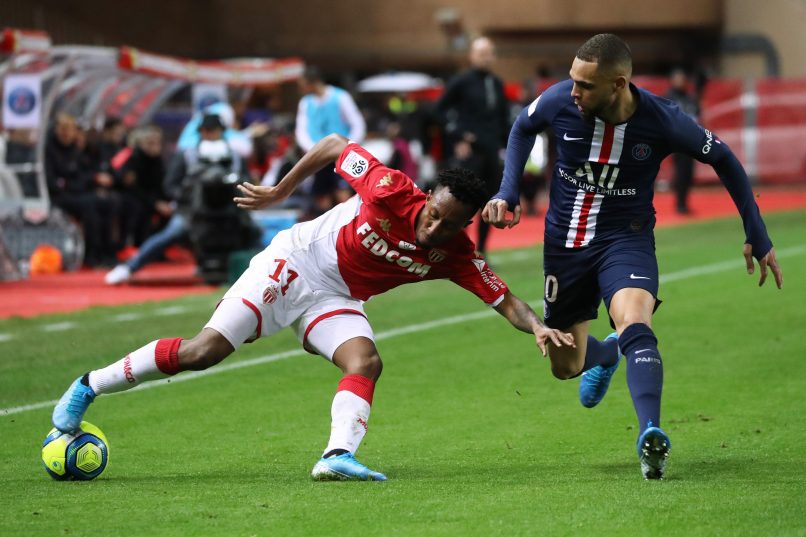 'I think it's very clear. It was the same as with Chelsea, very clear. I don't know how many tools do we need?'