Jordan Harold walked on to become a first-teamer for the Missouri Tigers, and he's hoping for a similar arc to his NFL career.

Harold stood outside the Carolina Panthers' Bank of America Stadium on Monday holding a sign on which he wrote he "will pass rush for hot wings," per Will Kunkel of Fox 46 News in Charlotte, North Carolina:

“I JUST WANT A SHOT.” Jordan Harold (@Tru_Giver) is holding a sign outside the @Panthers stadium saying, “Will pass rush for hot wings.” #KeepPounding @MizzouFootball https://t.co/nMz5x8Ud3T

This strategy has worked before for Harold. The Kansas City Star's Alex Schiffer wrote he "once staked out the parking lot to Missouri's athletic training complex to ask former defensive line coach Craig Kuligowski for a shot at making the football team."

Harold transferred to Missouri from Northwest Missouri State ahead of the 2015 season. In two years with the Tigers, he had 47 total tackles, 10 tackles for loss and 4.5 sacks.

You have to give Harold credit for his creativity, and a few hot wings is a pretty good trade for the Panthers to give him a tryout. 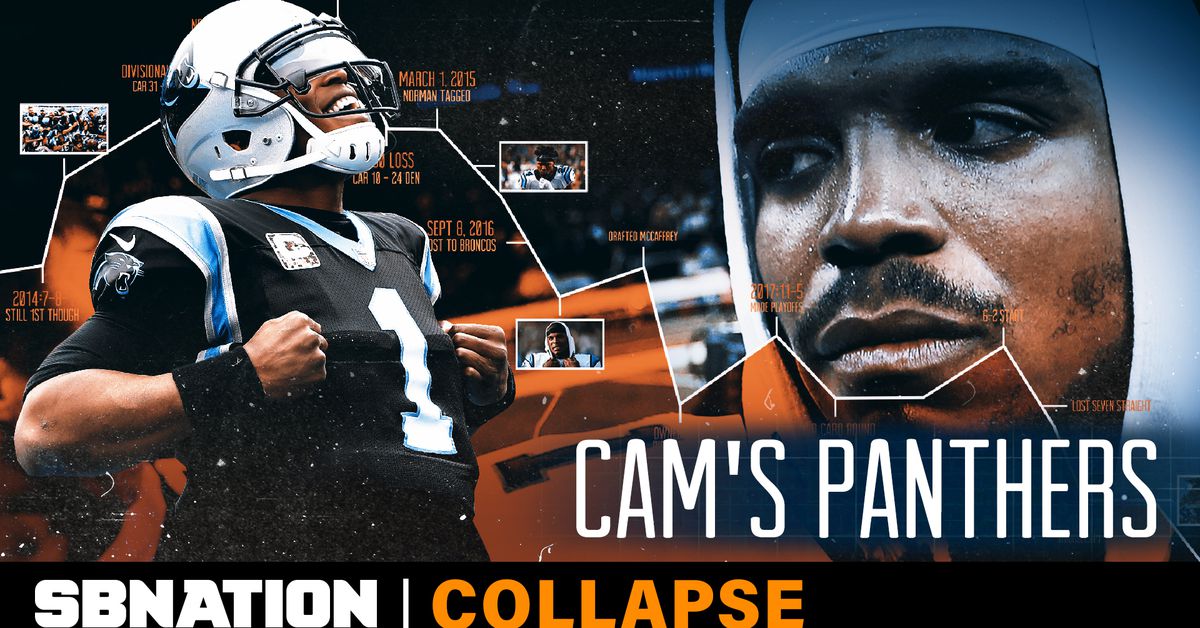