Timo Werner could be available this summer after RB Leipzig manager Ralf Rangnick revealed the striker has hinted he won't extend his stay at the club.

Rangnick spoke to Doppelpass on German television station Sport1 (h/t MailOnline's Jack Kinnersley) and revealed how Werner has "implied that he will not renew the contract."

Such a decision would leave Leipzig allowing Werner to find a new club, according to Rangnick: "Our position is that if he does not renew the contract, he should change clubs."

"He would first have to agree with a club and this club would have to contact RB, which has not happened to my knowledge."

Werner has been linked with UEFA Champions League finalists Liverpool and Bundesliga champions Bayern Munich, and he ended the campaign with 19 goals and seven assists in all competitions.

He's been a major hit for Leipzig:

Timo Werner's Bundesliga record for RB Leipzig: • 93 games • 50 goals • 19 assists Today could be his final appearance for them... https://t.co/TohZF4I46n 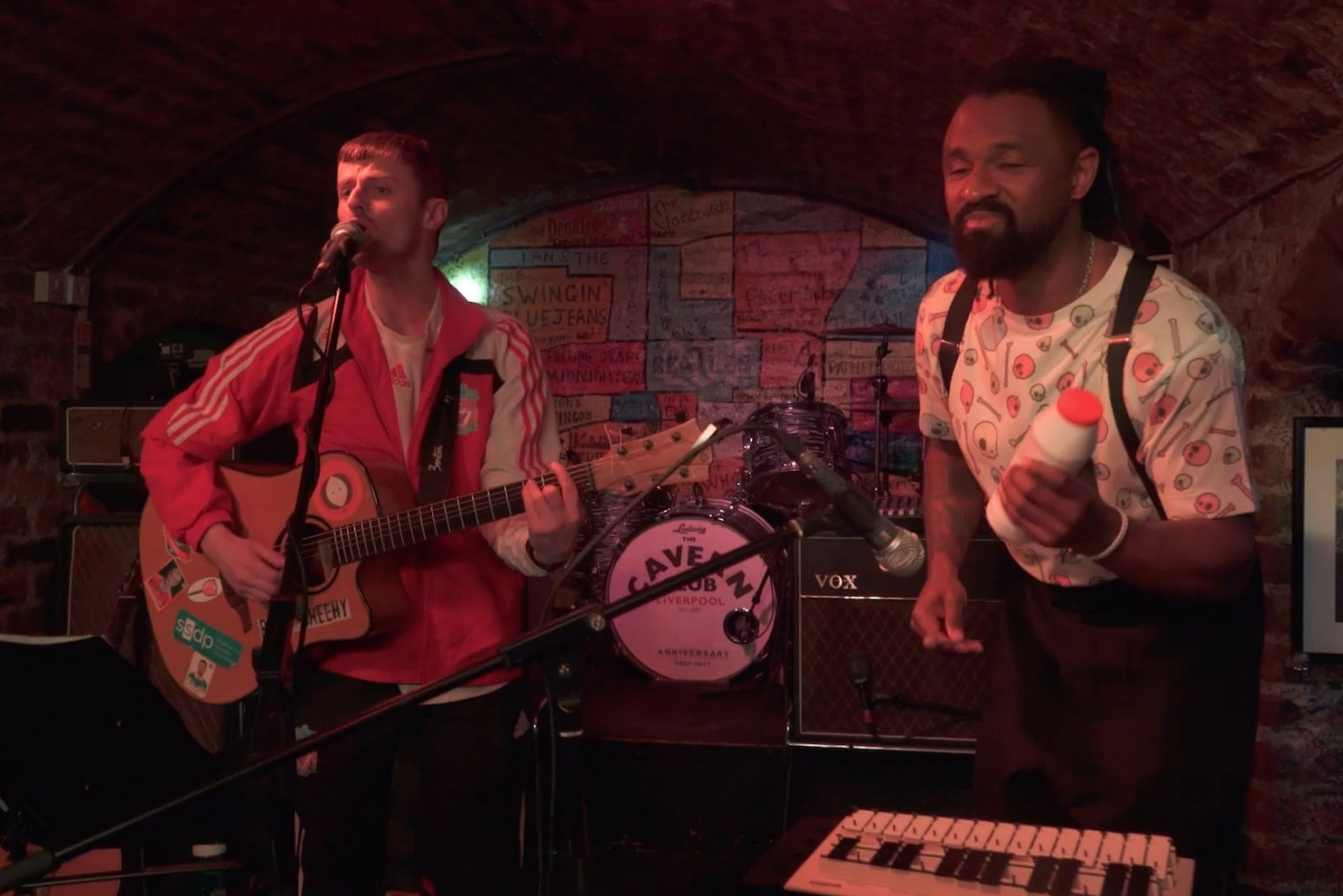 Kinnersley noted how the Reds have previously shown interest, while ESPN FC's Raphael Honigstein reported on May 10 that Bayern sources have said the club already have an agreement with the forward.

Klopp's emphasis on pressing in forward areas would be a good fit for the energetic 23-year-old. The German values a fluid front three with forwards rotating positions, and Werner's pace and movement would see him thrive in this formula.

Liverpool aren't short of firepower with Sadio Mane and Mohamed Salah on the flanks. Their goals have powered the Reds to second in the Premier League and a place in the Champions League final against Tottenham Hotspur in Madrid on June 1.

There may not be room for Werner out wide, but he would improve Liverpool's options through the middle. Roberto Firmino is an effective link man, but the Brazil international has scored just 16 goals in 47 games this season.

Liverpool's options behind Firmino are Divock Origi and Daniel Sturridge, who have 10 goals between them this season and are some way off challenging for a regular starting spot.

Adding a quality match-winner to his existing embarrassment of riches up front may be Klopp's best way to help Liverpool make up the ground to Manchester City in England's top flight next season.

Where Wijnaldum Stands at Liverpool Now

Where Wijnaldum Stands at Liverpool Now 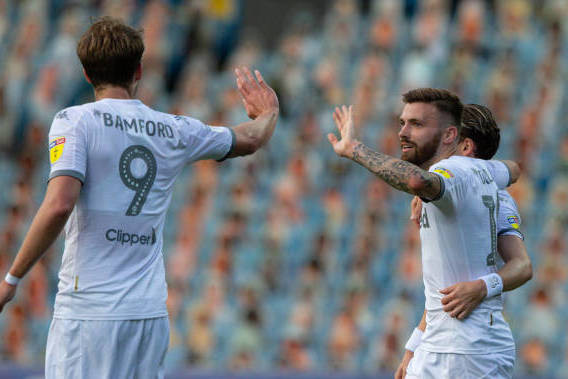