Portland Trail Blazers guard Damian Lillard will miss Tuesday night's game against the New Orleans Pelicans due to back spasms, according to Jason Quick of The Athletic.

That means Lillard will miss what is expected to be Carmelo Anthony's debut game for the Blazers.

Coming off the best season of his career, Lillard inked a supermax contract extension this summer that will keep him with the Blazers for the remainder of his prime.

The Blazers will undoubtedly struggle without Lillard, their best player and offensive fulcrum. They don't have much in the way of a primary backup, though the team is banking on a breakout performance from Anfernee Simons.

CJ McCollum and Simons could wind up handling the lead ball-handling duties on if Lillard misses any more time with his back issues. 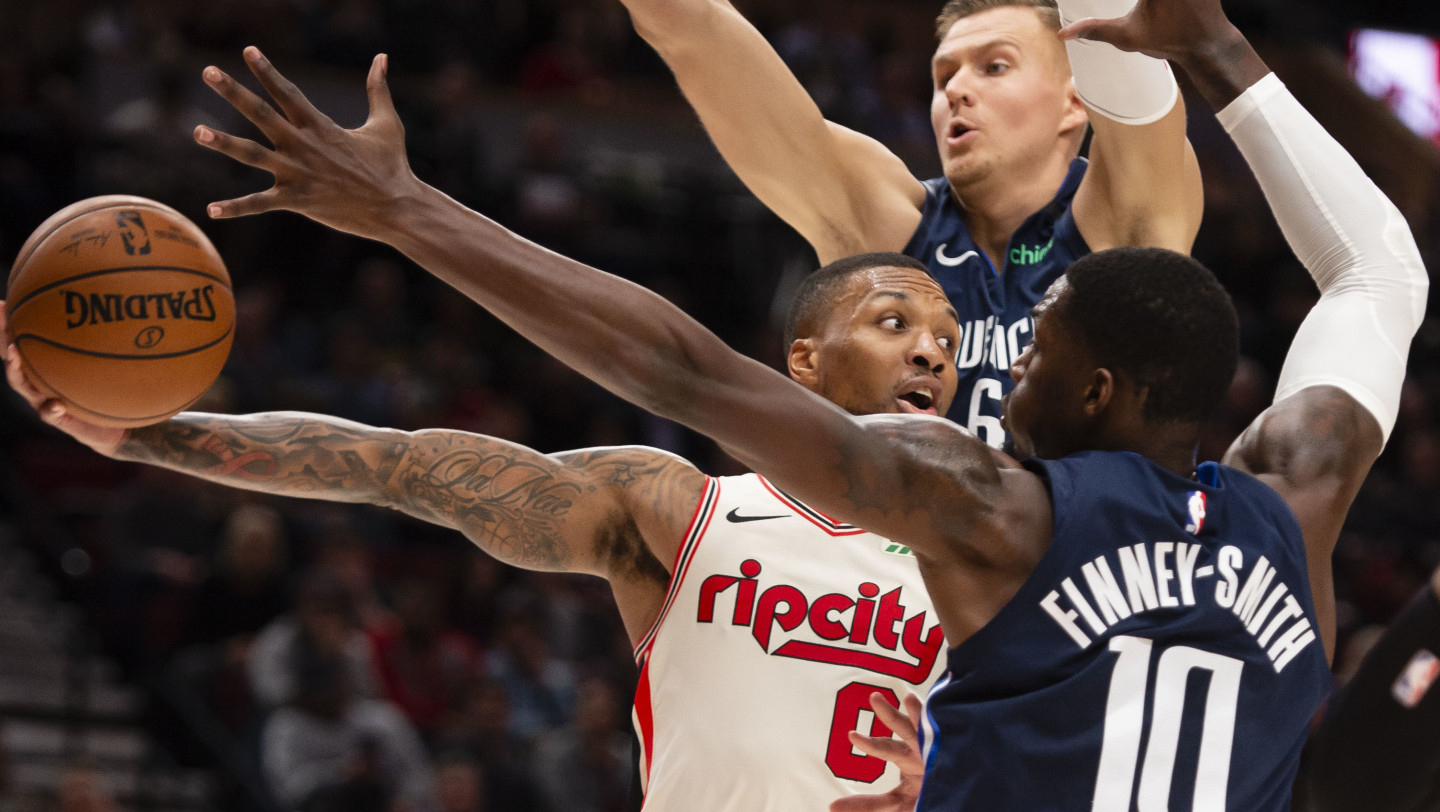 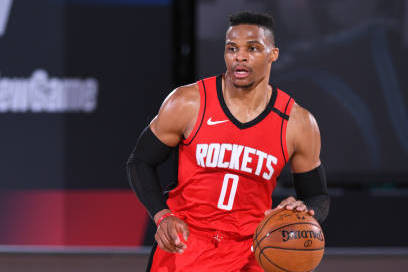