Manchester City star Raheem Sterling believes Bernardo Silva's arrival at the club was "a massive turning point" in his career.

The Englishman said City signing Bernardo from Monaco in 2017 spurred him on to take his own game to a new level.

Asked when he began to fulfil his potential, he told the Mirror's John Cross:

"I think it was when City started to buy wingers! I went back to north-west London, I went to see my friend and he said, 'They've just bought Bernardo Silva.' He was worried for me. And I was like saying, 'That's sick, man.' He was really surprised, but I thought, 'It's good, it's competition and it brings out the best in me.'

"That was a massive turning point when the wingers came in to push me. It was a good thing.

"At the time, it was only me and Leroy [Sane], and I just knew that it would push me again to do better because I knew there was someone else there. When you're in a team, it's not about ego, it's about raising your game to help the team."

The 24-year-old added that Bernardo joined at a time when self-doubt had begun to creep in, but he became determined to prove his critics wrong.

He did just that, as he has now played a key role in City winning back-to-back Premier League titles. The Sky Blues will complete a domestic treble if they beat Watford in the FA Cup final on Saturday, having already won the Carabao Cup this season.

Former England striker Gary Lineker and The Times' Henry Winter were among those who voted for him for the latter award:

And now @sterling7 has won @theofficialfwa’s Footballer Of The Year Award. The one for grown ups. As a new member of the FWA I voted for Sterling. He’s had a truly outstanding season and has been a delight to watch. Well played 👏👏

A class act on and off the field. Raheem Sterling got my vote as FWA FOTY for his skills and influence on games, his leadership and social conscience. https://t.co/gSqEBQNHwR

Sterling has been vocal in speaking out against issues such as racism this season:

He doesn't consider himself to be a role model, though:

"People keep saying that. I don't want to say role model because I don't see myself as one.

"It gives my mum pride, I'll tell you that.

"I don't think I've changed anything, but I've opened up a door for work to be done. That's what I love about this country. People are always listening, people want to do the right thing, and I definitely see it as something that has done positively."

It's a label he'll need to get used to, however, as his efforts have earned him further recognition of late:

A true honour. Thank you for all the praises 🙏🏾 #blessed https://t.co/5XQcCdGGdF

Given he has spent his career with Liverpool and City, an unexpected label that could be applied to Sterling is that he is a Manchester United supporter.

Despite growing up in London after moving there with his mother from Jamaica at the age of five, it was the Red Devils that took his fancy as a child:

"I shouldn't really say this—not now, definitely not now!—but when I was young I was a massive United fan. I had an old United kit, from when they won the last FA Cup."

United were at the pinnacle of English football during his childhood, but City's rise in recent years has coincided with a significant decline for their rivals.

Thanks in part to Sterling, the Sky Blues finished 32 points ahead of United in the Premier League this season, extending the gulf between them from the last campaign by 11 points.

United will hope to reduce that gap in the coming years with better recruitment and by getting more out of the players they already have, but as long as Sterling and his team-mates continue to perform at such an exceptional level, it's difficult to see the Red Devils catching them any time soon. 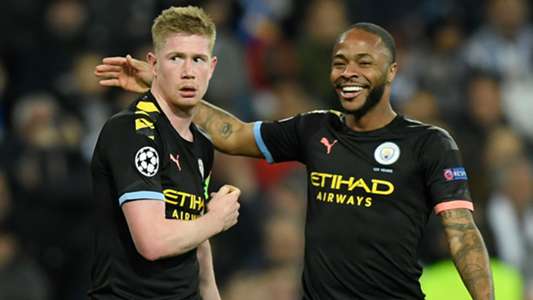 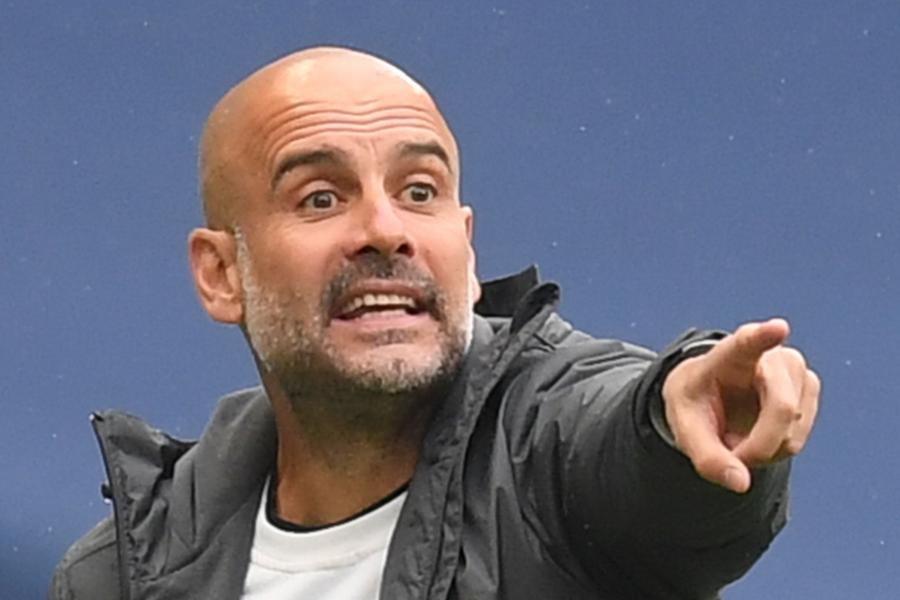 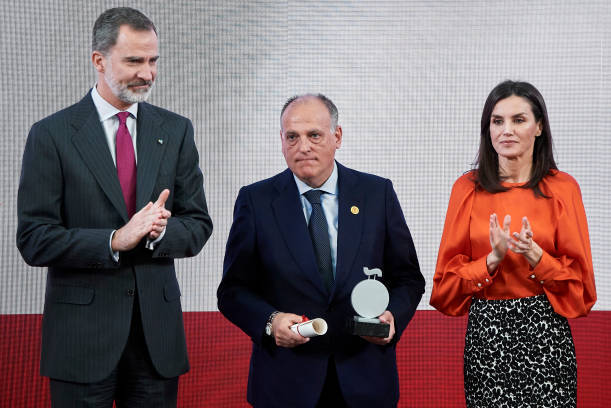 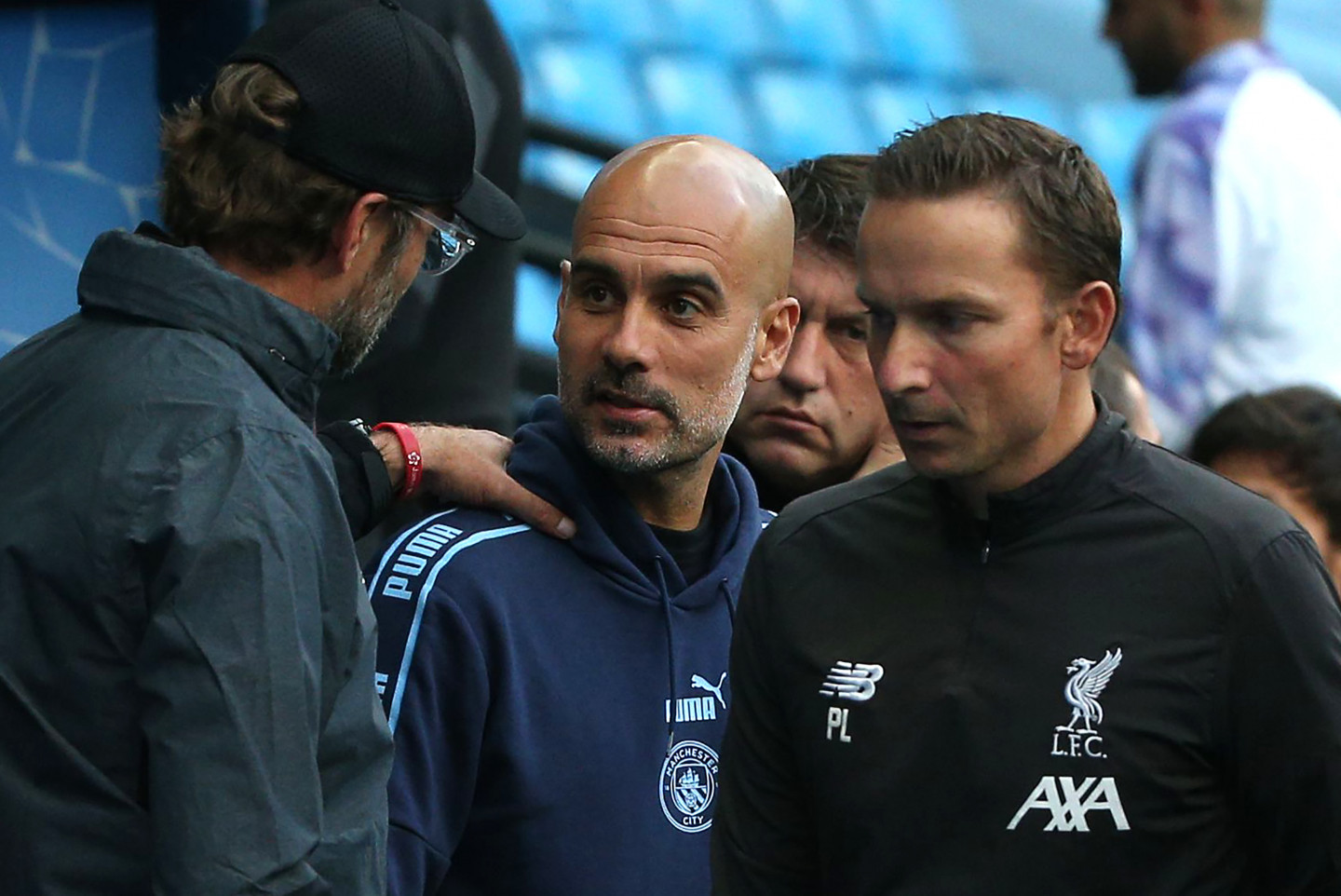