With the 2019 NBA combine being held this week, former Duke star Cam Reddish was among the prospects on display in Chicago, Illinois.

The combine offers teams the opportunity to see how a prospect truly measures in at. There should be little concern about Reddish's size based on the measurements provided by ESPN's Jonathan Givony:

Also per Givony, Reddish measured in at 6'6 ½" without shoes.

Reddish has good size for a small forward, and his athleticism makes him an intriguing prospect. After all, this was a player who was the second-ranked recruit in the class of 2018 by 247Sports, putting him ahead of Zion Williamson, who is now widely viewed as the consensus No. 1 overall pick in this year's draft.

Playing alongside Williamson and RJ Barrett, Reddish wound up playing a supporting role during his time at Duke. He averaged 13.5 points, 3.7 rebounds and 1.6 steals per game as a freshman for the Blue Devils.

Reddish had the opportunity to take on a bigger role when Williamson was sidelined by a knee injury late in the season. He averaged 16.2 points over a six-game stretch, which included a career-high 27 points against archrival North Carolina. 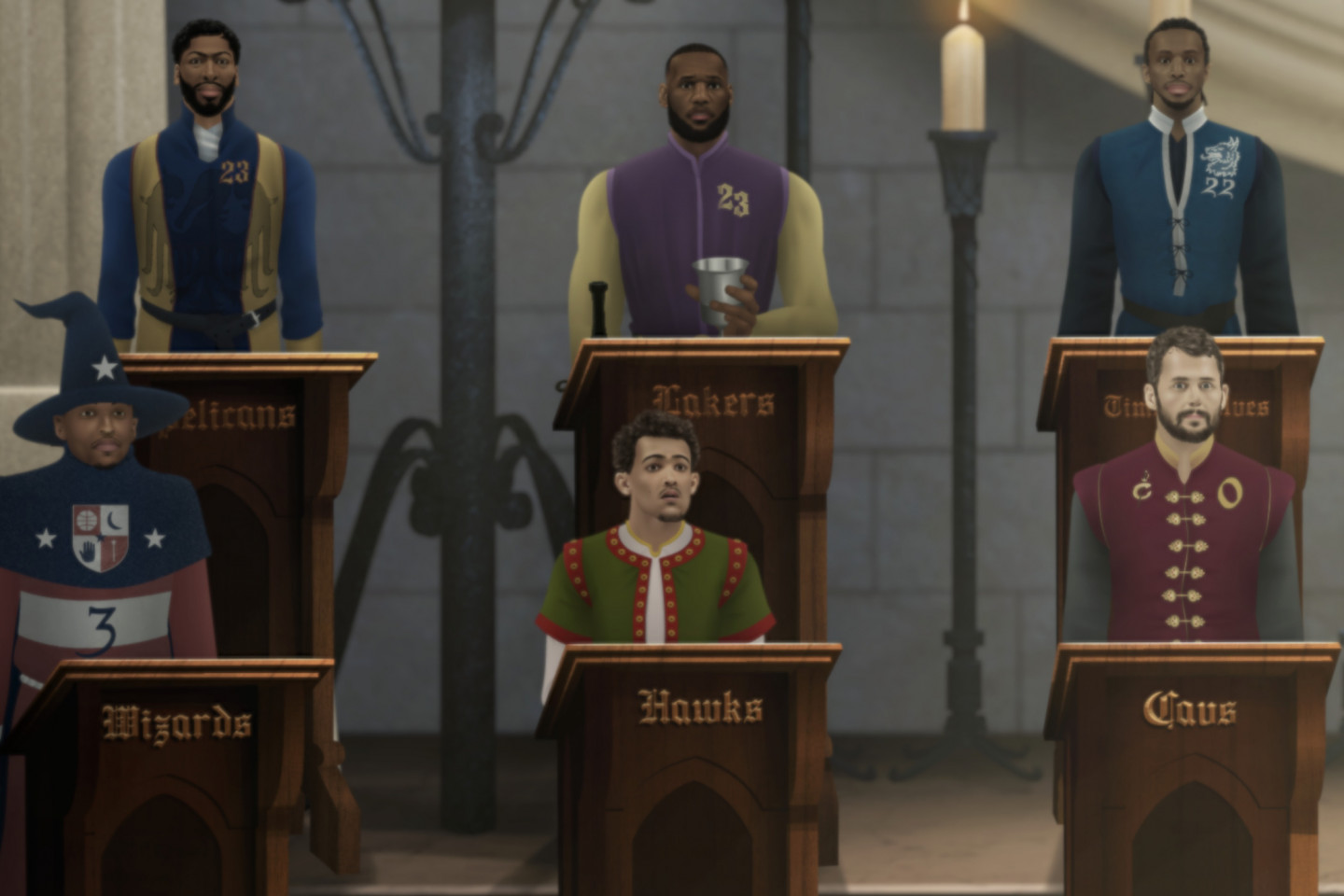 While his overall numbers were more than respectable, Reddish shot just 35.6 percent from the floor and 33.3 percent from three-point range. Those are numbers NBA teams will want to see improve, given it's a jump-shooting league.

The good news is his shooting stroke has drawn high praise:

Duke’s Cam Reddish here at UIC working out. The potential top-5 pick has one of the smoothest pull ups in the draft. Measured really well today as well. Figures to have a strong Pre-Draft process. https://t.co/8aXq0t1otE

With his size and athleticism, though, some team will be willing to give the 19-year-old a chance and hopes he becomes more consistent.

Reddish figures to be comfortably in the lottery, although it's not clear just how high he will go. Williamson, Murray State point guard Ja Morant and Barrett are expected to be the first three players off the board. After that, there is no clear order for the next tier of prospects.

Then again, SNY's Ian Begley reported on Thursday that the New York Knicks (third) are "fans" of Reddish and believe his game will translate to the next level.

It's more likely, though, that Reddish's first chance of coming off the board would be at fourth overall to the Los Angeles Lakers, though they need to surround four-time NBA MVP LeBron James with shooting. Reddish has already met with the Lakers, according to Tania Ganguli of the Los Angeles Times.

The Cleveland Cavaliers are also a team to watch at five. The Athletic's Joe Vardon reported the forward will meet with the Cavs on Friday. He has already met with the Chicago Bulls, who own the seventh overall pick.

If Reddish is on the board when the Atlanta Hawks go on the clock, that should mark the end of his wait. Atlanta owns both the eighth and 10th overall picks and, given they have point guard (Trae Young) and power forward (John Collins) covered, adding an athletic wing like Reddish would make sense.

Per 670 The Score's Cody Westerlund, the feedback Reddish has received to this point would have him being drafted anywhere from third to seventh.

Reddish's potential could lead him to come off the board at any point after the top tier of prospects. And it's hard to envision him remaining undrafted by the time the first 10 picks are in the book, given the Hawks have a pair of selections in that range.