According to Marc J. Spears of ESPN's The Undefeated, Gentry said the following when asked how winning the lottery might impact Davis' status: "Guys, the one thing you got to understand is [Davis] is still on our roster. He is on our roster. All of that will take care of itself. I'm not worried about it. I know [Executive Vice President of Basketball Operations David Griffin] has some plans to talk to him, and it will be fine."

Earlier this season, Davis said he would not re-sign with the Pelicans, which seemed likely to lead to a trade since his contract expires after the 2019-20 season (player option in 2020-21). Now, by winning the draft lottery, New Orleans earned the right to select Duke superstar Zion Williamson with the No. 1 overall pick.

Murray State guard Ja Morant and Duke forward RJ Barrett are the other top players in the draft, but it would be a shock if Williamson—who won the National College Player of the Year award last season as a freshman—didn't go No. 1. 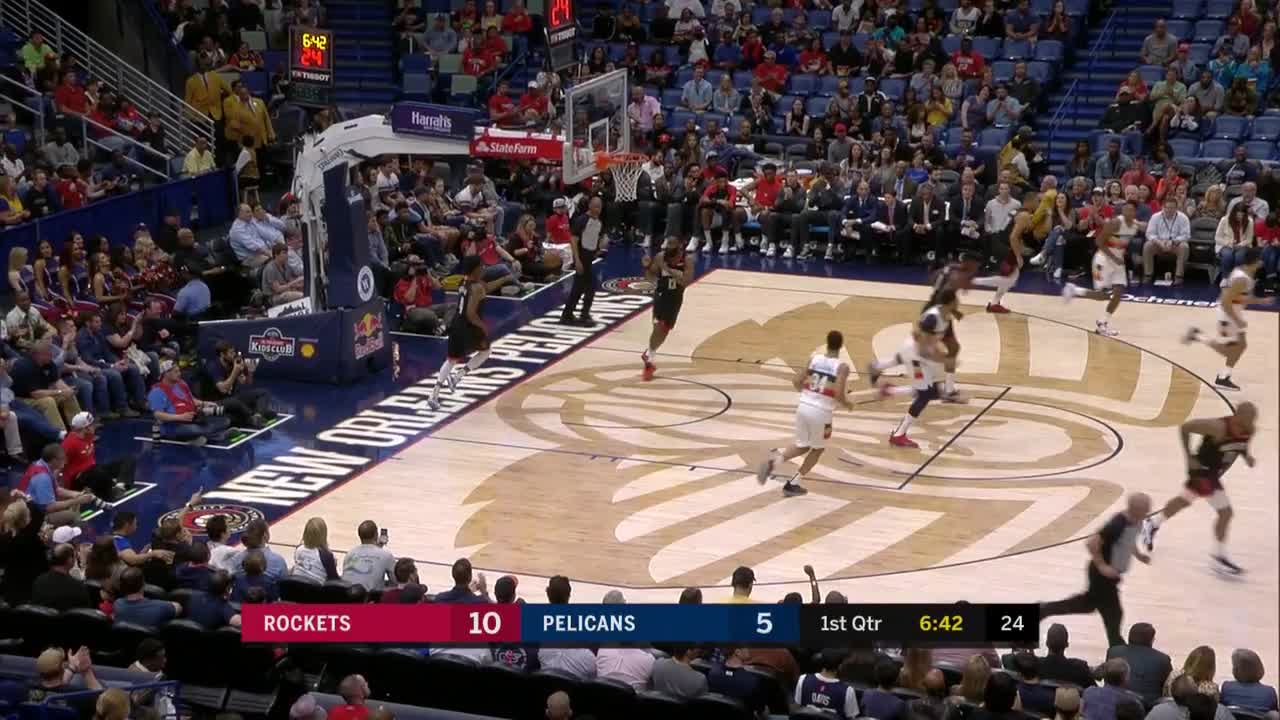 There is some thought that Zion's arrival could convince Davis to remain in New Orleans and potentially build a championship-caliber team, but Griffin isn't pressing the issue:

WDSU's Fletcher Mackel reported last week that Griffin had not yet managed to change Davis' mind about staying with the Pelicans. Williamson's arrival is a potential game-changer, though, and Griffin told SNY's Ian Begley on Tuesday night that he feels "very strongly" that Davis "will be attracted to what we can build."

New Orleans went just 33-49 this past season, with Davis nursing minor injuries and having his minutes cut during the second half of the campaign.

The Pelicans reached the second round of the playoffs in 2017-18, however, and a core consisting of Davis, Williamson and guard Jrue Holiday is one that could potentially help them return to that level.

@GregSwartz goes back and picks out New Orleans' worst move