Sometimes athletes struggle to explain their disappointment in words after a bad game. Carolina Hurricanes captain Justin Williams figured out one way, but it comes with a disgusting visual.

Williams summed up his team's effort after a 6-2 loss to the Boston Bruins in Game 2 of the Eastern Conference Final.

"You spend all this time leading up, with everyone writing articles about how great we are," he said Sunday, per Emily Kaplan of ESPN.com. "You come out, and sometimes you gotta eat a poop sandwich. It doesn't taste good. You have to chew on it for a couple days, we'll have to do it for a couple days, and hopefully get the taste out next game."

The Hurricanes entered this round coming off a sweep of the New York Islanders but have been humbled so far this series with two losses by a combined 11-4 margin.

The squad will now have to clear its palate (hopefully metaphorically) before Game 3 on Tuesday. 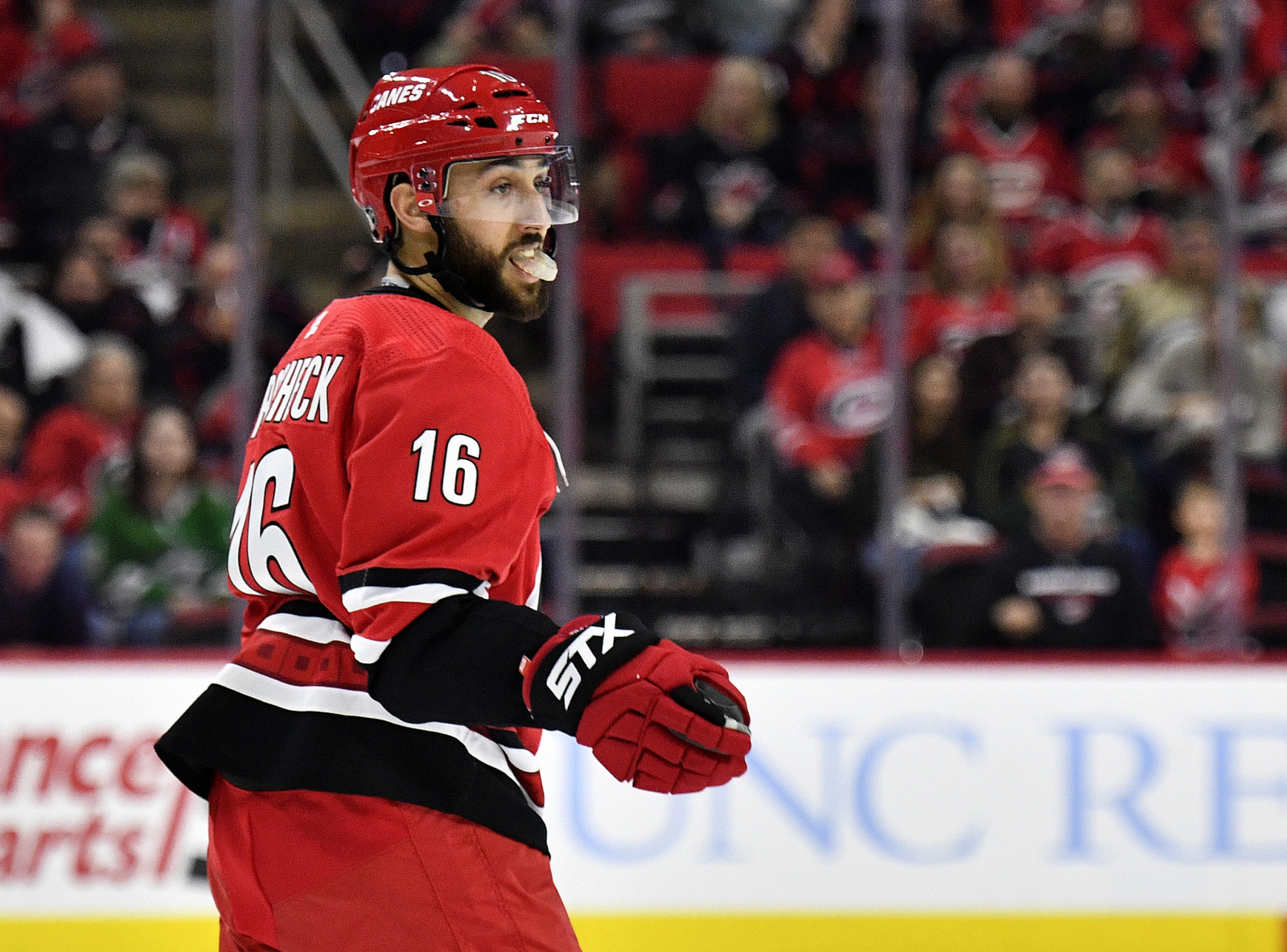 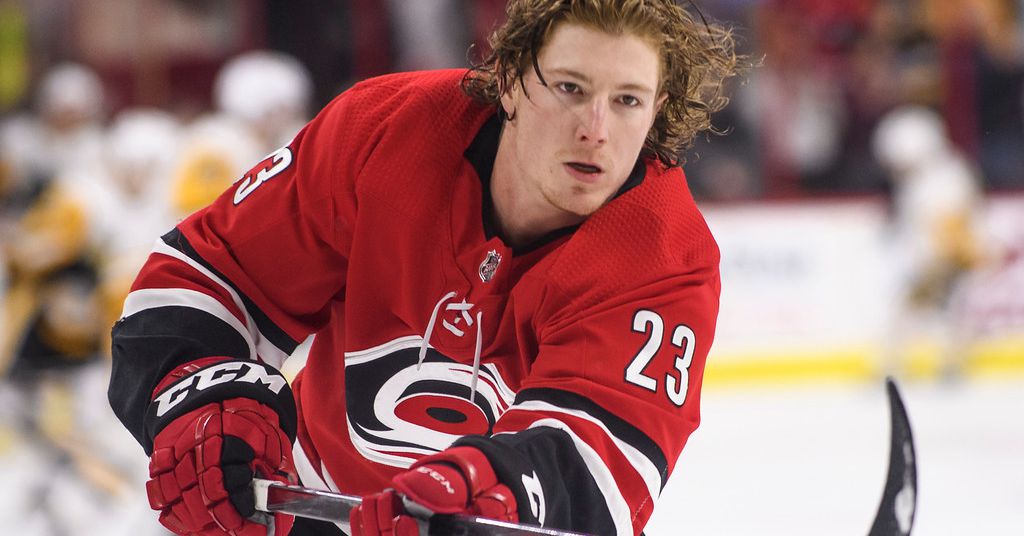