Pope Francis has expressed support for the unifying nature of sports since taking over as the head of the Catholic Church in 2013.

Last June, the Argentina native wrote a letter about sports to the Prefect of the Dicastery for the Laity, Family and Life in which he noted athletics is a "meeting place where people of all levels and social conditions come together to reach a common aim":

"In a culture dominated by individualism and the gap between the younger generations and the elderly, sports is a privileged area around which people meet without any distinction of race, sex, religion, or ideology, and where we can experience the joy of competing to reach a goal together, participating in a team, where success or defeat is shared and overcome; this helps us to reject the idea of conquering an objective by focusing only on ourselves. The need for others includes not only teammates but also managers, coaches, supporters, the family; in short, all those people who, with commitment and dedication, make it possible to 'give the best of oneself.'"

The Golden Knights are a bit late if they were hoping for divine intervention. In their inaugural season last year, they made a remarkable run to reach the Stanley Cup Final, but they fell to the Washington Capitals in five games.

Vegas does boast one of the NHL's best jerseys, however, and now the Pope is a proud owner of one. 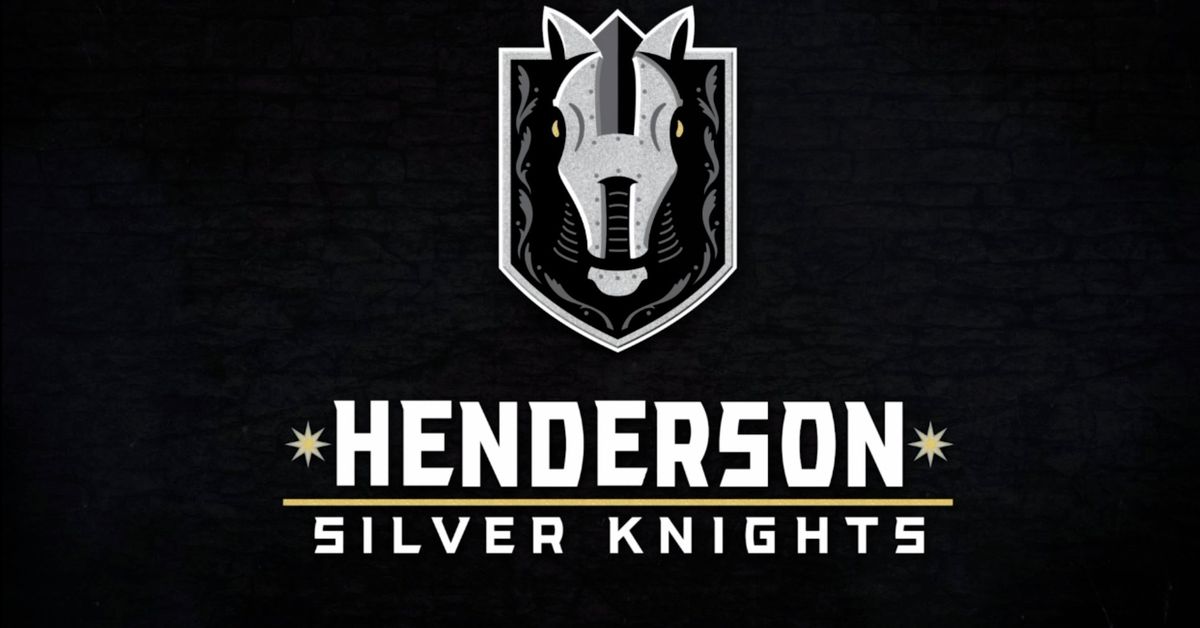 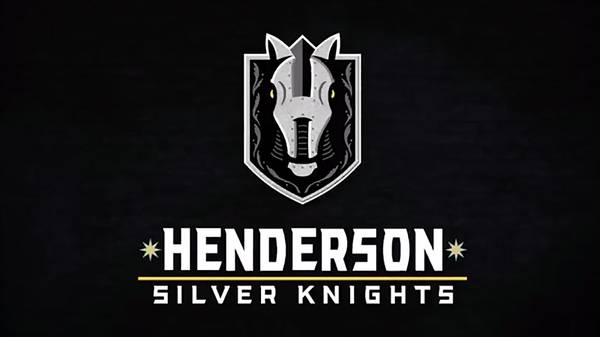