ESPN's Dave McMenamin discussed the trade talks during an appearance Monday on The Woj Pod with Adrian Wojnarowski (via Real GM). He noted the situation has since changed because Brandon Ingram, a centerpiece of the Davis proposal, is recovering from surgery on a blood clot.

"I've spoken to people within the Pelicans organization, and they admitted that package was pretty attractive, but they also admitted it looks a lot different now when considering Ingram than it did back then," McMenamin said.

Three days before the Feb. 7 deadline, Wojnarowski reported that L.A. made a blockbuster proposal headlined by Ingram, Lonzo Ball and Kyle Kuzma along with draft picks and salary-cap relief in exchange for Davis, who Wojnarowski noted "prefers a move to the Lakers."

The Pelicans opted not to accept that or any other offer for the six-time All-Star, who was fined $50,000 by the NBA for making a public trade demand.

"All 29 other teams are on my list." Anthony Davis says he does not have a preferred destination #NBAAllStar https://t.co/fyCIxtLdYX

Davis didn't back down from his stance after New Orleans' season ended in April, saying the situation would be revisited once the team hired a new general manager.

"It's hard to say that when they're looking for a GM," he told reporters when asked if he thought he would be traded this offseason. "Not sure what the new GM is thinking or what they plan to do, but as soon as the Pelicans appoint a GM, then those questions will definitely be asked."

The Pelicans, who fired general manager Dell Demps eight days after the deadline, have since hired former Cleveland Cavaliers GM David Griffin to fill the vacancy.

Griffin said he planned to sit down with Davis and agent Rich Paul to discuss how the sides will move forward. 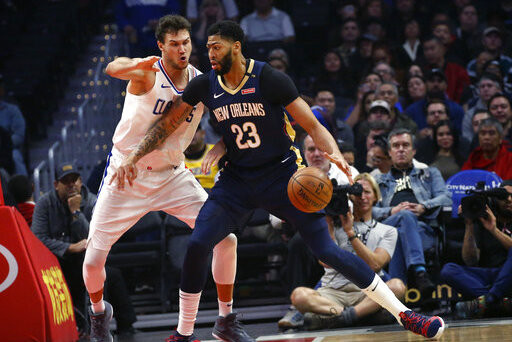 It's unclear whether the Lakers remain Davis' preferred destination. Los Angeles collapsed down the stretch of an injury-plagued campaign, finishing 11 games short of a playoff berth with a 37-45 record. That was well short of expectations in the first season of the LeBron James era.

Davis, who ranks sixth in the NBA in Win Shares since his 2012-13 rookie season, will be a highly coveted commodity if the Pelicans do make him available for trade this summer. 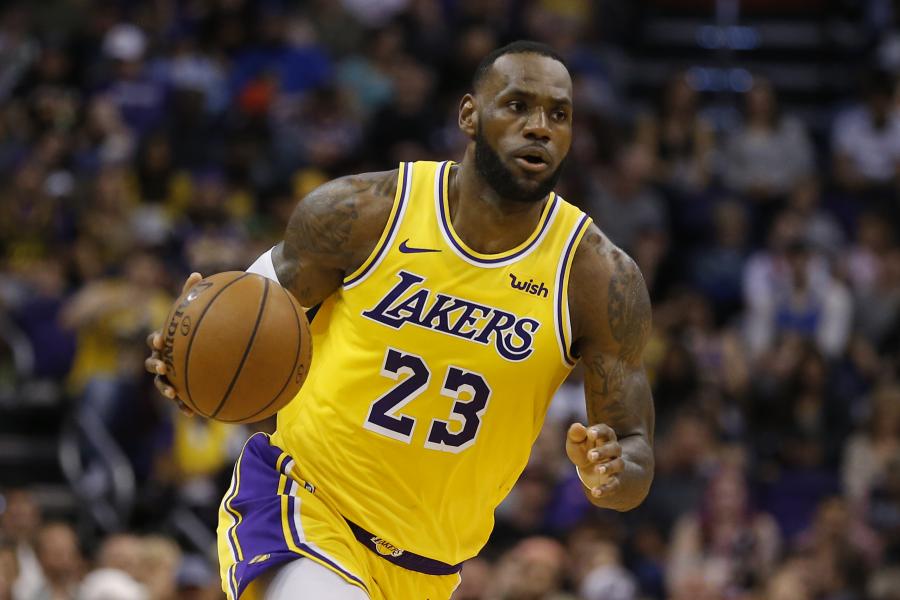 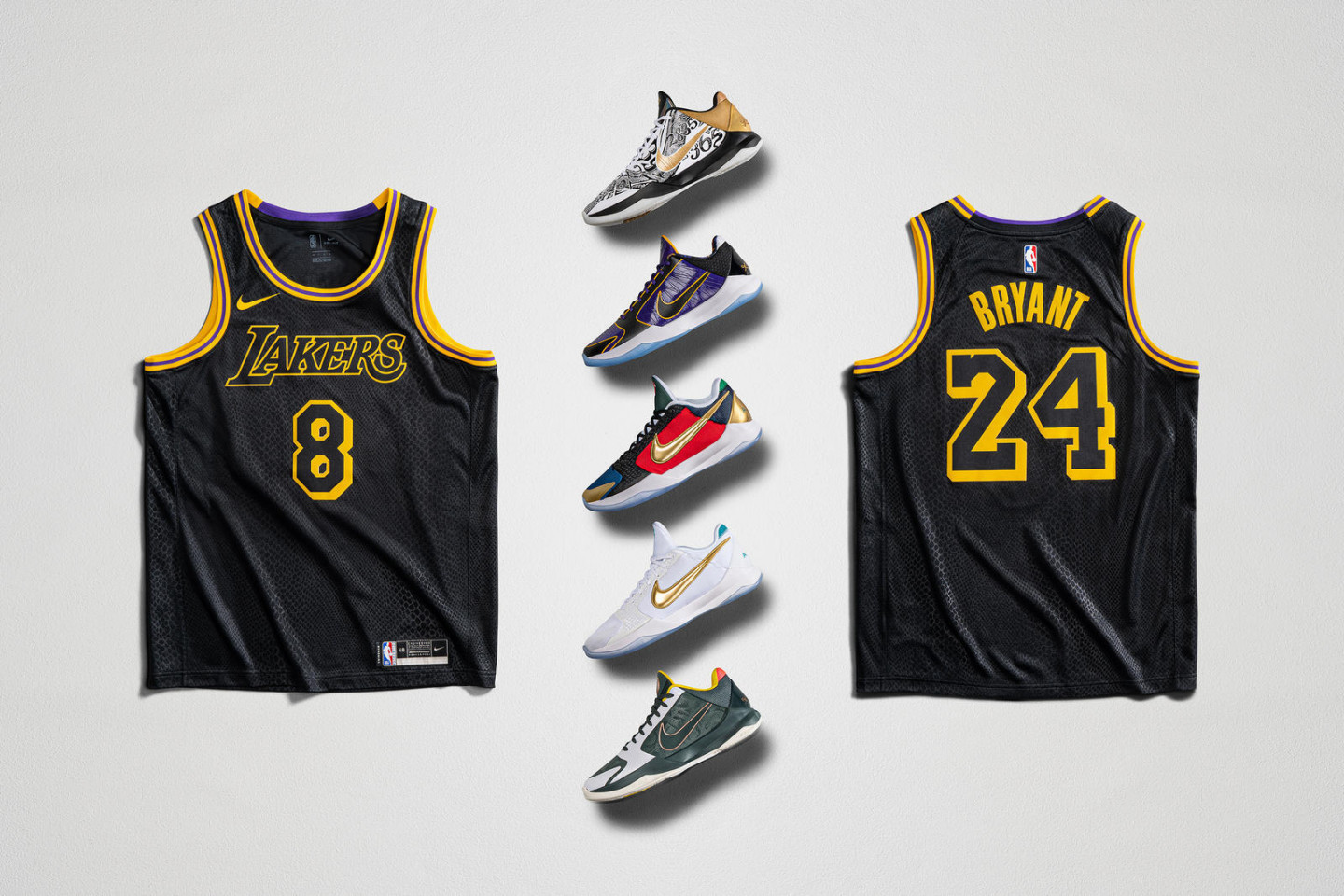 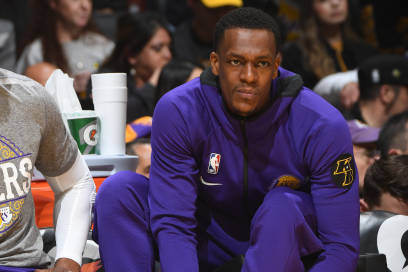