However, if not, Thompson could consider heading to Los Angeles—just not with the Lakers.

"If they come with a five-year, $190 million max deal for Klay Thompson, that's done on July 1—he's going into the new building with Steph Curry," Wojnarowski said. "If they try to do anything less than that, you can expect Klay Thompson to be out in free agency. Watch not for the Lakers then, but the Clippers."

Thompson probably is not a max player. He's one of the best shooters in the NBA, a five-time All-Star and a surefire future Hall of Famer but will miss the All-NBA team for the third consecutive year in 2018-19. While some of that is due to the arrival of Kevin Durant, Thompson spent nearly three months of the regular season struggling to find his shot.

Thompson exists somewhere in that new murky area between max and non-max, and those guys typically wind up getting maxed out. There are enough teams with cap space this summer that Thompson will find a max offer somewhere.

From a value perspective, the Warriors need to offer Thompson the max and get the deal done July 1. No one knows what is happening with Kevin Durant, though the tea leaves seem to indicate it's more likely than not that Durant is heading elsewhere this summer. 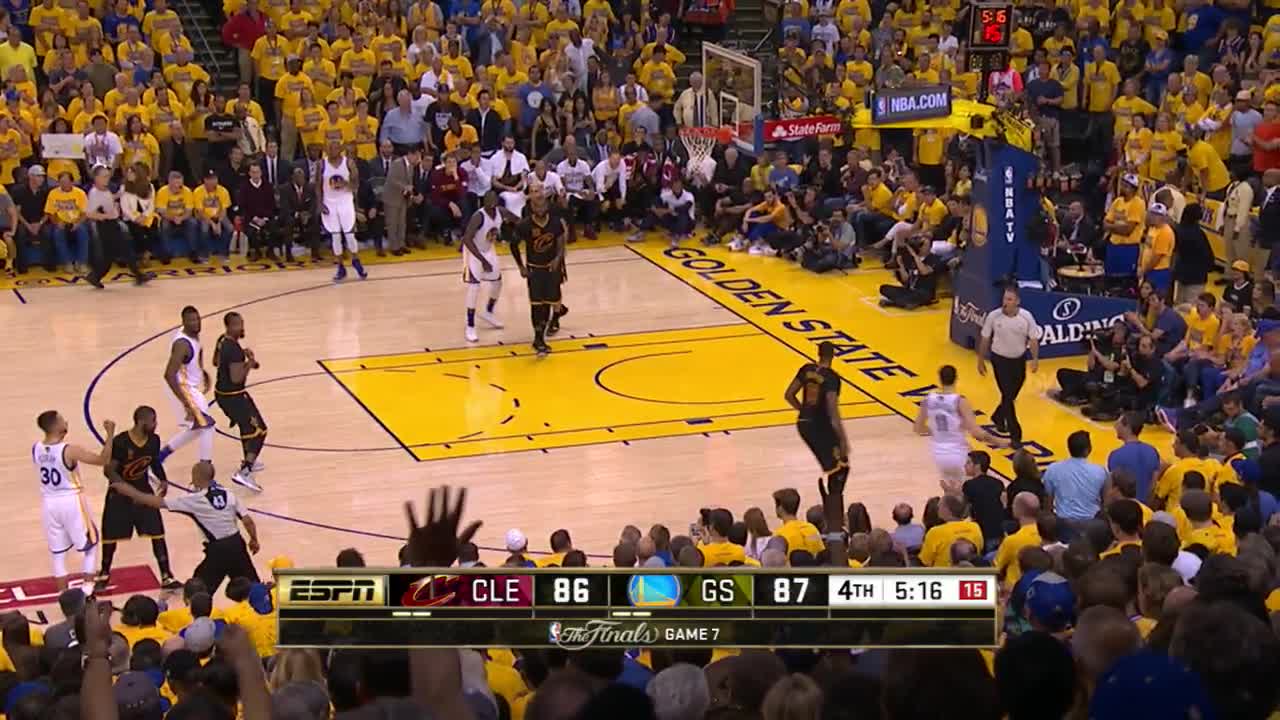 The Warriors are owned by wealthy billionaires moving into a state-of-the-art arena. They know they can't walk into opening night having allowed Thompson, one part of the best shooting backcourt in NBA history, to leave because they haggled over a few million dollars. The optics would be terrible, and the Warriors would have no recourse to replace Thompson in free agency.

In a scenario where the Warriors lose Durant and Thompson, they would go from an undefeatable juggernaut (potentially) coming off a three-peat to a team that may struggle to make the playoffs. The overwhelming odds here are that Joe Lacob and Co. will avoid risking alienating Thompson and will sign him to a max contract.

The Lakers and Clippers, meanwhile, will be instead battling it out for the more attainable stars hitting the open market—most notably Durant and Kawhi Leonard.