Vanderbilt has added a player with significant pedigree after Kenyon Martin Jr. committed to the school Sunday.

He is the son of Kenyon Martin, who spent 15 years in the NBA with five different organizations, including the Denver Nuggets, New Jersey Nets and more.

This adds to an intriguing recruiting class for Vanderbilt, which also includes Scotty Pippen, the son of NBA Hall of Famer Scottie Pippen.

The two members of the younger generation played together at Sierra Canyon School in Chatsworth, California and will now get a chance to continue working alongside one another in college.

With former NBA All-Star Jerry Stackhouse entering his first season as head coach of the Commodores, a lot of familiar names will be on the bench next year for NBA fans.

But Martin adds more than just his name.

According to 247Sports' composite rankings, the 6'6" player is the No. 239 overall player in the 2019 class but has good athleticism that allows him to make an impact near the basket on both ends of the court. Even if he never becomes a go-to scorer, his rebounding and shot-blocking could help a lot as Vanderbilt tries to return to NCAA tournament contention. 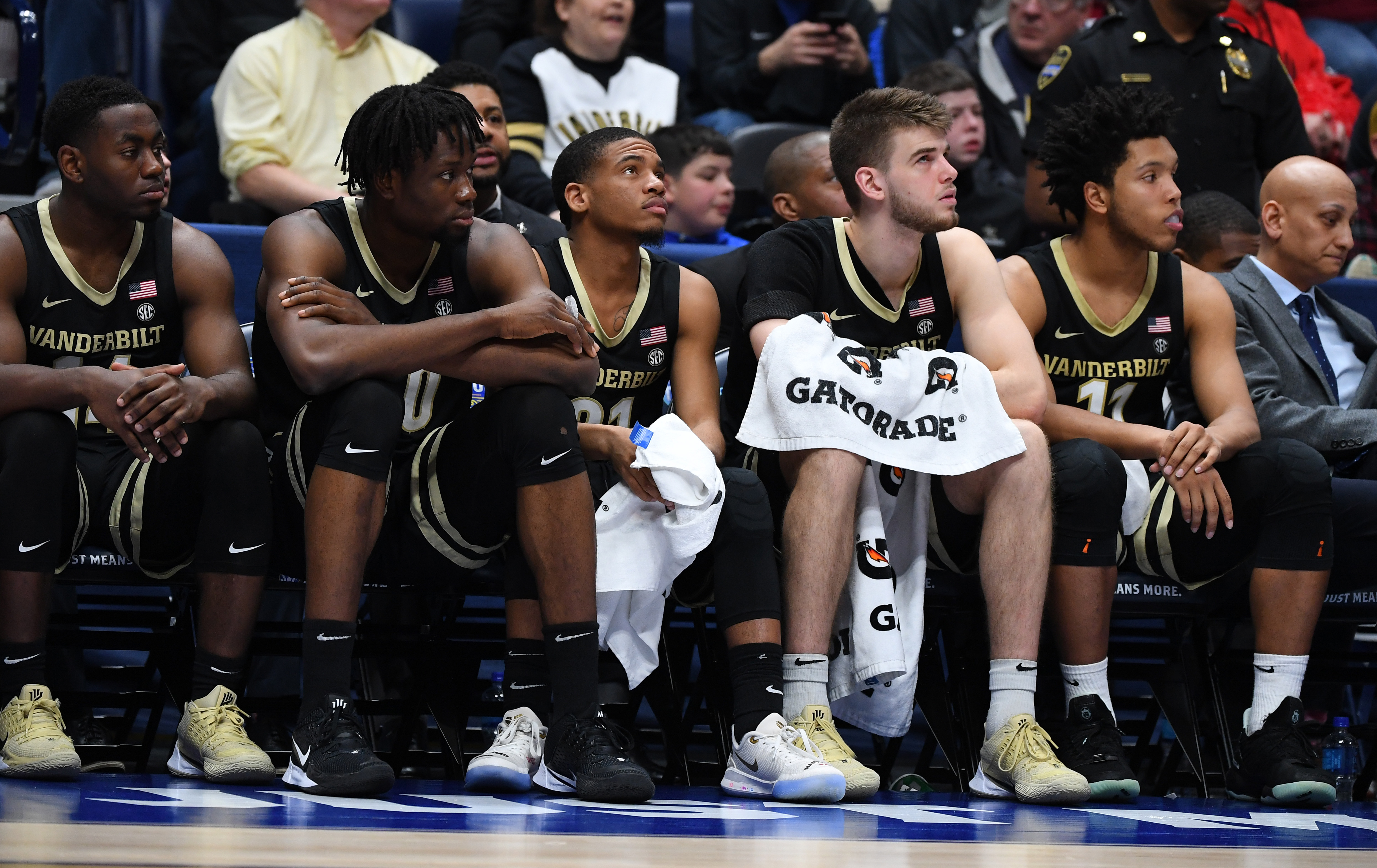 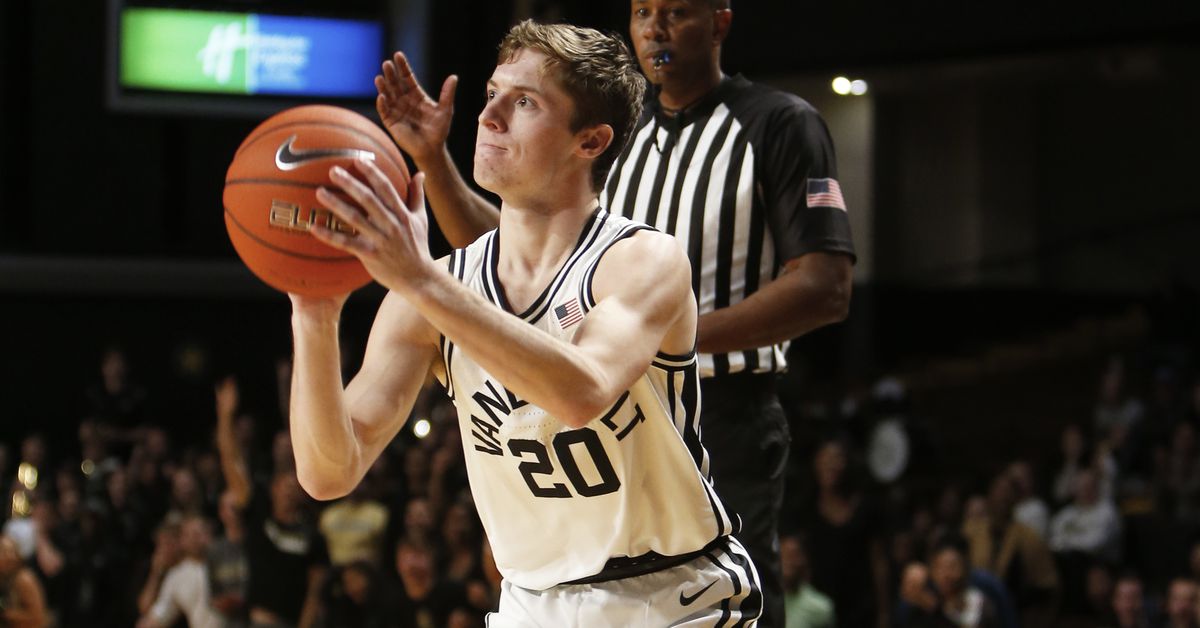