Pre-race favorite Omaha Beach and Haikal scratched from the race during preparations at Churchill Downs this week.

Omaha Beach was replaced by alternate horse Bodexpress, while Haikal's spot in the field was left open.

The post positions have changed a bit because of the absences. The inside post will be left open, which means the horses drawn into posts No. 1 through No. 10 will shift one spot to the right.

When Omaha Beach was scratched earlier in the week, the horses drawn in posts No. 13 through No. 20 shifted one to the left, with Bodexpress taking over post No. 20.

2. War of Will (Jockey: Tyler Gaffalione)

4. By My Standards (Gabriel Saez)

The scratch of Omaha Beach had a significant impact on the rest of the field.

Not only did the scratch take the pre-race favorite out of the competition, it temporarily took jockey Mike Smith, who won the 2018 Kentucky Derby with Justify, off a mount.

However, that changed Friday morning, as Cutting Humor trainer Todd Pletcher told ESPN's Marty Smith that Smith would ride the horse instead of Corey Lanerie.

Cutting Humor is far from the most successful horse in the field, but he is coming off a victory in the Sunland Park Derby in March.

Smith's new mount on top of Cutting Humor is an intriguing wrinkle for a race that is seen by many as a wide-open competition.

Three horses trained by Bob Baffert are expected to be in the mix for the victory. Improbable will start on the inside, while Game Winner and Roadster have the chance to work up the pack together from posts No. 15 and No. 16.

If Smith tries to set a fast pace with Cutting Humor, then Game Winner and Roadster could have their work cut out for them to get involved from the outside posts.

Smith's presence in one of the middle post positions could benefit Maximum Security and Tacitus, who are the non-Baffert-trained favorites.

Both Maximum Security and Tacitus enter the race off recent victories, and they could benefit from a fast pace if Smith sets that with Cutting Humor.

Shooting straight out from the middle post positions could throw a wrench in the plans of other jockeys atop horses on the inside and outside horses.

The good news for Improbable and Vekoma, who won the Blue Grass Stakes and could be a dark horse to win, is the shift of one position to the right could help them get out fast next to Maximum Security and Tacitus.

If anything, the presence of last year's Derby-winning jockey is a positive, and it should make an already wide-open field more competitive. 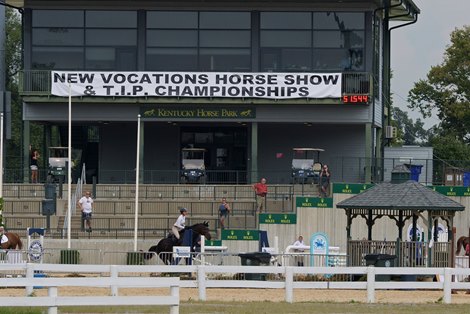 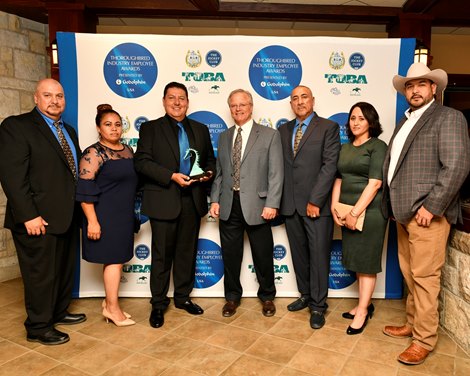 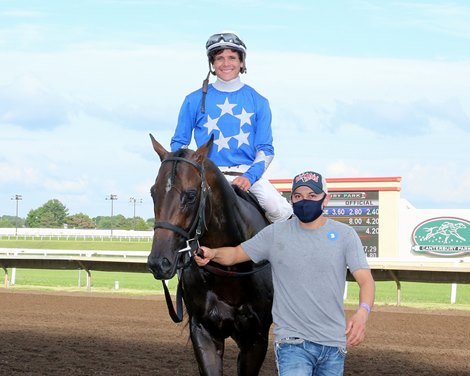