Real Madrid manager Zinedine Zidane said he doesn't know if Gareth Bale has a future at the club beyond this summer.

Los Blancos' season reached a new low on Sunday, as they were beaten 1-0 by Rayo Vallecano, who were bottom of the La Liga table before kick off.

Bale was on the field for the entirety of the loss and once again struggled to make an impact on the match. Afterwards, the manager was asked if he thinks the Wales international will be at the Santiago Bernabeu next term, per Goal:

"I don't know. You will have to ask him. It was everything today: our attitude, our play. We did not offer anything in the duels or running. There are tough games, but today we didn't do anything that we should have done on the field.

"I will always defend my players. This happened today, but it is not just their fault. I am to blame, I put the team out and prepare for matches. And we did everything wrong. I must have something to do with it."

According to Marca (h/t the Jeorge Bird of the MailOnline), Bale opted against travelling on the team coach after the game. While the rest of the players went back to the club's training ground together, the 29-year-old reportedly went to the airport to board a plane.

After the game, Zidane said of Bale to reporters "I do not know if he's focused on Madrid."

While he has experienced numerous highs and lows during his time in the Spanish capital, Bale is enduring his worst spell as a Madrid player. As we can see, he missed a routine chance early on after being set up by Mariano Diaz:

Meanwhile Bale missed this after Mariano set him up. https://t.co/gTavNju4zn

He was then anonymous for long spells throughout the contest, with ESPN FC's Dermot Corrigan commenting on his lacklustre display:

Reminder Bale still on pitch as free kick tipped over by Alberto.

Less than a year ago, Bale scored two goals in the 3-1 UEFA Champions League final win over Liverpool, including a remarkable overhead kick to put Los Blancos 2-1 in front. He has been a key part of the team winning four of the last five Champions League crowns.

While he has enjoyed many great moments in a Madrid shirt, the club's supporters have never completely taken to Bale. Despite the fact he still has until 2022 to run on his current contract, it feels increasingly like his time at the club is creeping towards an end.

At the moment, he's part of a toiling team, and Zidane conceded he is keen for the season to end:

Would you like the season to end sooner? Zidane: (smiles, laughs a little). “Yes....But we have to play three more games.”

The manager is likely to oversee a significant overhaul of the squad this summer, with Chelsea forward Eden Hazard and Manchester United midfielder Paul Pogba said to be on their list of targets, per Sky Sports.

You sense that Bale and Madrid would be happy to go their separate ways this summer, especially if players of that calibre come in. However, his current form, age and reputation for injuries would mean any team paying big money for the Los Blancos No. 11 would be taking a gamble.

Hakimi's aim is to play for Real Madrid - agent 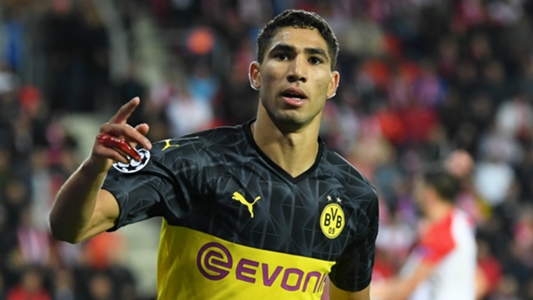 Hakimi's aim is to play for Real Madrid - agent 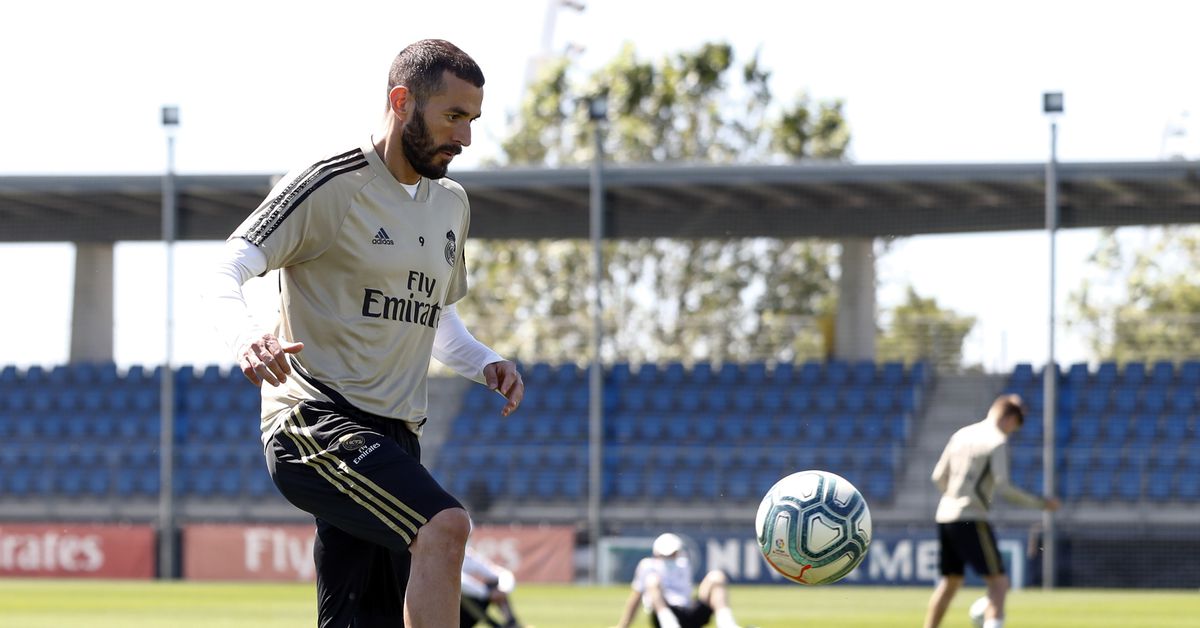 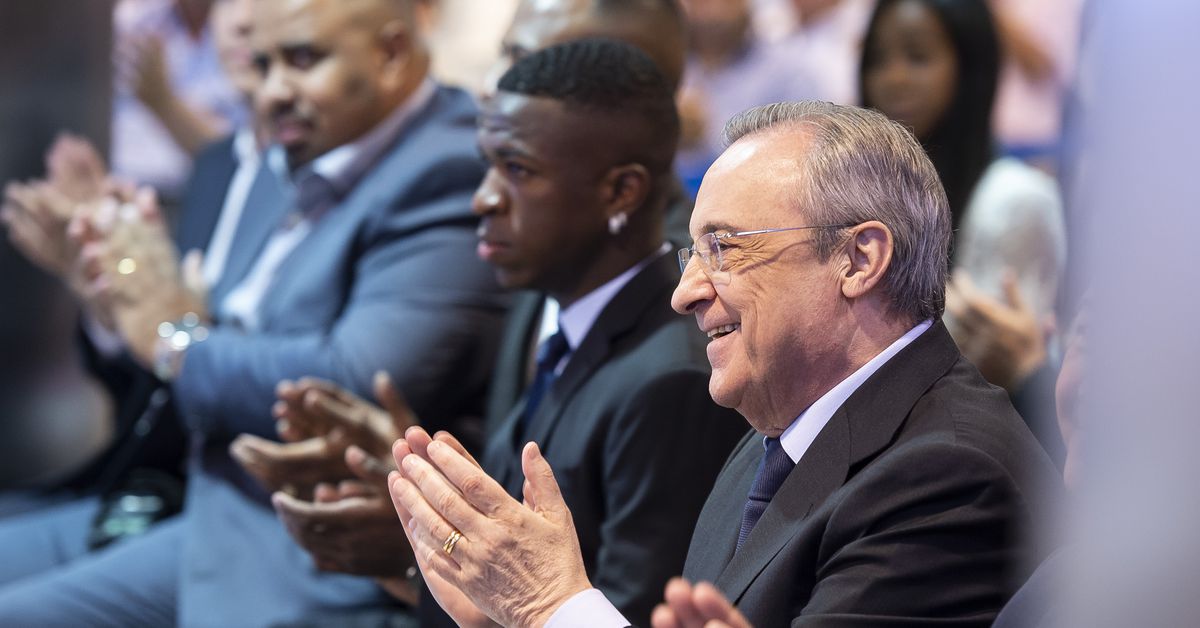 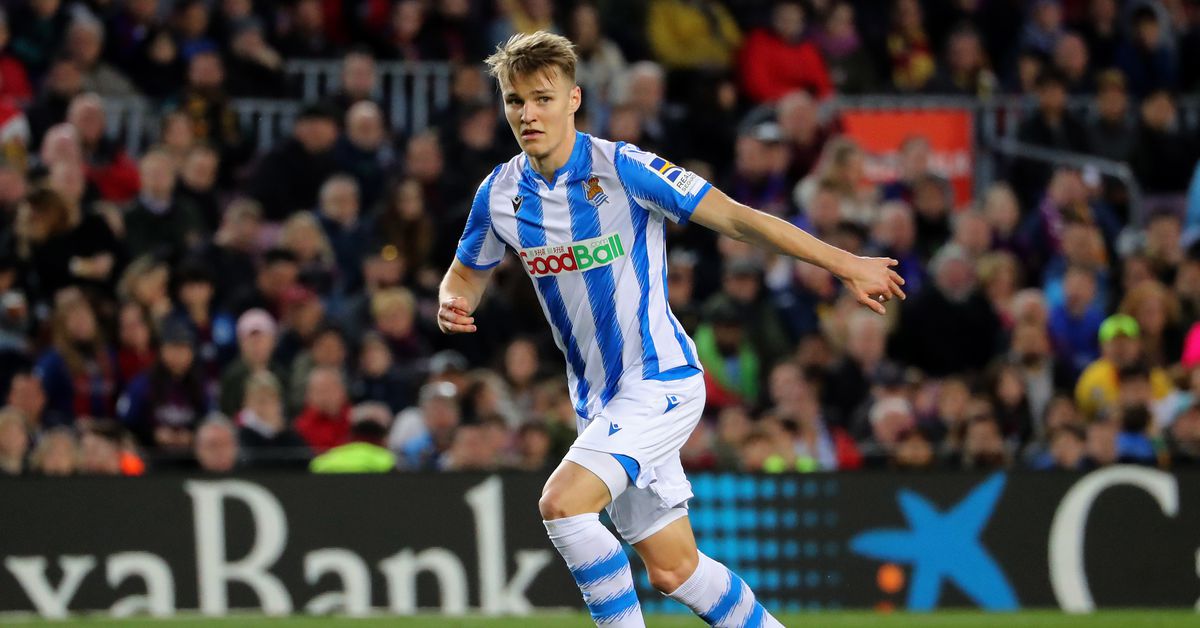