After spending this week training with Allen Iverson, the nation's top recruits got to showcase their skills on teams coached by former NBA All-Star Baron Davis and Stephen Jackson in front of a raucous crowd at Souderton Area High School in Pennsylvania.

Duke commit Cassius Stanley, who is 247Sports' No. 30 overall recruit in the 2019 class, showed the skills that he will put on display at Cameron Indoor Stadium next season:

Cassius Stanley (@DukeMBB) with the finish. He has four points early and Team Loyalty trails 9-6 with 7:48 left in the 1Q https://t.co/f8PWNRY74w

Cassius Stanley (@DukeMBB) hits the triple in the break. He has 11 points https://t.co/fA0Xtb6pAH

Stanley was nearly overshadowed by a fellow Blue Devils recruit when Ellis did this in the second half:

The Blue Devils better watch out, though, because Miami appears to have a playmaker coming to South Beach based on what Wong did Friday:

Even though he did most of his damage as a scorer, Wong wasn't afraid to get others involved, like on this lob to Kentucky commit Keion Brooks:

After dropping 50 on Monday at the Play by Play Invitational, Miami commit Isaiah Wong has 20 in the first half of the Iverson Classic

From the ACC to the SEC, future rivals Tre Mann (Florida) and Whitney (Kentucky) had no problems working together:

Duke and Kentucky briefly joined forces when Stanley found Whitney on the wing for an early three-pointer:

Kahlil Whitney (@KentuckyMBB) drills the triple from the wing from Cassius Stanley. He has nine points to lead all scorers as Team Loyalty leads Team Honor, 13-12 with 5:57 left in the 1Q of the @iversonclassic https://t.co/HK3WKO2mM1

The Iverson Classic is still in its developing stages, but it's rapidly becoming a prominent showcase event for college basketball's future stars. This year's incoming freshman class was well represented with stars who are either already established or will make a name for themselves very soon.

On the court with well-established names, Wong turned in his second consecutive standout performance. The future is bright for him as he prepares to attend Miami, as it is for the rest of the players who showed off their skills Friday. 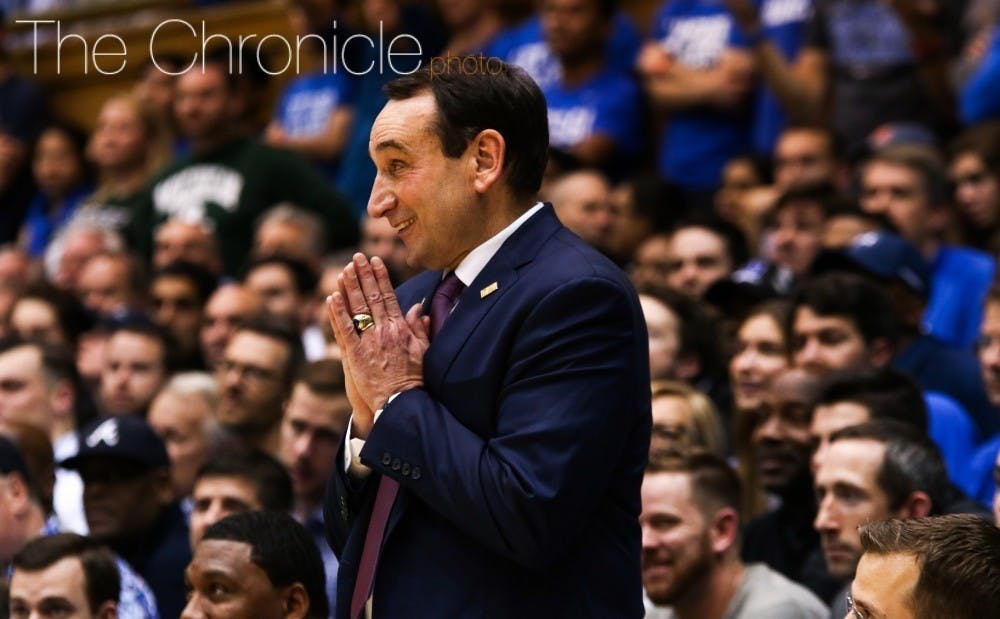