Jovic, 21, has enjoyed a breakout campaign in Germany and has 25 goals to his name across all competitions, earning attention from some of the biggest clubs in Europe.

Bobic confirmed Los Blancos are among the interested parties and told ZDF (h/t Goal's Sacha Pisani): "There's a real possibility that Jovic signs for Real Madrid. I hope and want him to stay here at Eintracht, but I'm also realistic and know that if a big club like Real Madrid want him then we haven't got a chance of keeping him."

Carlos Forjanes of AS wrote earlier in April that Frankfurt would be willing to sell their player for between €50 million (£43.3 million) and €60 million (£52 million).

One thing for certain is the German club will make a hefty profit from any sale considering it cost them only €6 million to make his loan from Benfica permanent.

Real will hope to turn their form around next season after a disastrous 2018-19 campaign. The team will feel more secure now that Zinedine Zidane is back at the helm, and adding a new striker to their ranks seems an early priority.

It bodes well for Real that Bundesliga heavyweights Bayern Munich reportedly don't pose a threat in the hunt for Jovic, per Goal's Ronan Murphy:

Bayern Munich are not interested in signing Eintacht Frankfurt's Luka Jovic this summer, according to Goal/Spox. They are looking for a winger instead and don't want to sign a central striker. #FCBayern #SGE #Real

Karim Benzema, 31, remains the go-to striker at the Santiago Bernabeu, but his age means an eventual successor will be on Real's radar. The club doesn't appear to hold much hope for Mariano Diaz, 25, while the likes of Borja Mayoral and Raul de Tomas are on loan at Levante and Rayo Vallecano, respectively.

Jovic impressed with nine goals during the first half of his two-season loan at Frankfurt, but this campaign has ushered in an entirely different standard of finishing.

The youngster has shown the potential to score with either foot as well as great heading ability, racking up 17 Bundesliga goals this season and firing Frankfurt into the semi-finals of the UEFA Europa League:

His eight goals in Europe make him one of the top scorers in the competition, and Jovic will have the chance to test his skills against elite opponents in Chelsea when they clash in the last four.

Eintracht Frankfurt have paid €19m for their four forwards Haller, Jović, Rebić and Paciência. The four are now worth €133m according to @Transfermarkt. (Sport Bild).

Jovic is the crown jewel in their lineup and could be rewarded with a transfer to the Santiago Bernabeu this summer, a fate Bobic and Frankfurt have seemingly faced up to as they look to cash in on their star. 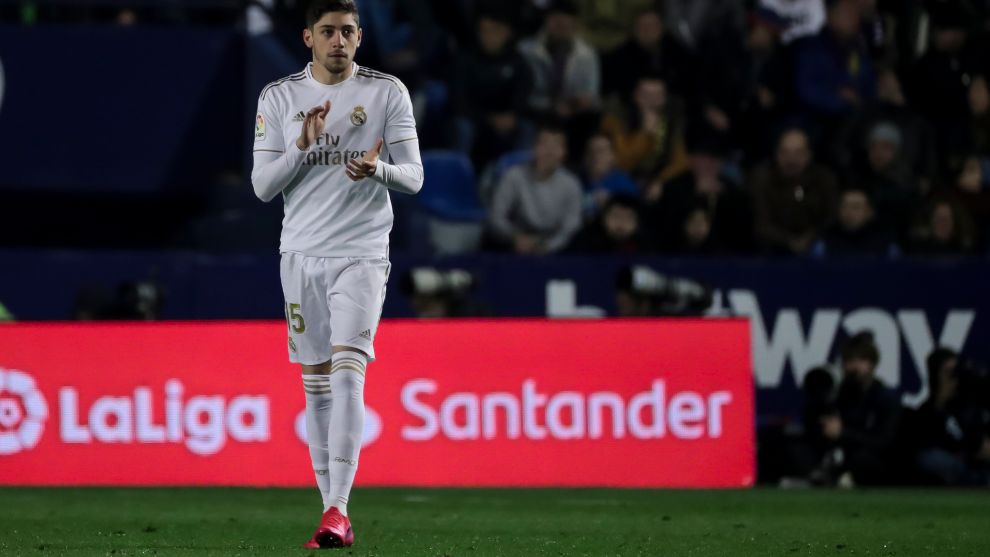