Juventus star Cristiano Ronaldo reportedly wants Benfica's Joao Felix to join him in Turin amid rumours he is also interesting the likes of Manchester City and Atletico Madrid.

According to Portuguese outlet A Bola (h/t AS), Ronaldo has recommended Juve sign Felix, with whom he shares an agent in Jorge Mendes, and the Serie A giants are interested in him, too.

Mendes is said to have had a meeting with Bianconeri sporting director Fabio Paratici, while Felix would welcome the opportunity to play alongside Ronaldo, per AS' David Nelson.

However, Juve know they'll likely have to pay nine figures for the 19-year-old, who has a €120 million (£104 million) release clause. It seems they'll also face a great deal of competition for his signature, too.

Record (h/t AS) reported Atletico are eyeing him as a possible replacement for Antoine Griezmann if the France international leaves this summer.

According to Goal's Sam Lee, City are interested and have made contact with Mendes, who represents their defenders Nicolas Otamendi and Eliaquim Mangala, while Manchester United have also been linked.

It's little wonder the 19-year-old forward has attracted so much attention in his debut season in senior football.

In 39 appearances in all competitions, Felix—who can play centrally or on the wing—has scored 18 goals and assisted nine.

He bagged two goals in a fine performance against Maritimo on Monday:

The youngster's assist for Franco Cervi was something to behold:

João Félix is on fire tonight! 🔥🔥 This assist gets better and better every time you see it! 😍 #LigaNOS https://t.co/O1IJr1Ej2B

Felix may only have one campaign of first-team football under his belt, but he already seems to have the tools to make it at the top level thanks to his combination of blistering pace, skill and end product.

Griezmann's departure would leave a hole that needs filling at the Wanda Metropolitano Stadium, and if he leaves, Atleti would likely receive the funds they need to pursue a high-calibre replacement.

City have less need thanks to Sergio Aguero and Gabriel Jesus' presence in their squad, but further depth would make them even stronger. Felix also has more potential than 28-year-old Riyad Mahrez, who has had an unspectacular first season at the Etihad Stadium after his £60 million arrival last year.

As for Juventus, they've struggled to fit Paulo Dybala in alongside Ronaldo this season, so if Felix is better suited to working with the 34-year-old he could be an enormous asset. Alongside Moise Kean, he would also provide Juve with a path forward when Ronaldo retires or moves on. 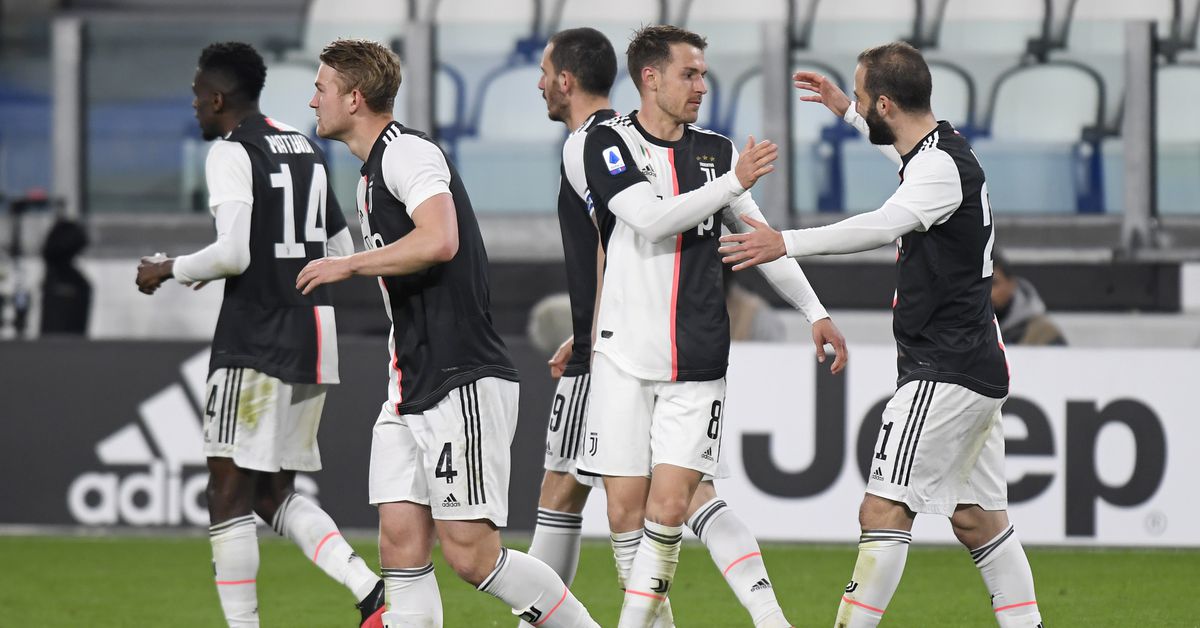