Jockey David Cohen has been suspended 60 days for allegedly using his whip on a fellow jockey during a recent race, according to the Associated Press (h/t ESPN.com).

The Association of Racing Commissioners International alleged Cohen "deliberately" whipped Edgar Morales on multiple occasions during a race at Oaklawn Park in Arkansas on April 6.

Current Oaklawn Park jockey David Cohen suspended 60 days for using his crop too many, but not on a horse, on fellow rider Edgar Morales. Can't make this stuff up. https://t.co/RDS5kEvwo5

Morales, who reportedly suffered four welts from being whipped, is said to have confronted Cohen following the race, saying, "You whipped me more than you did your horse."

Neither Cohen nor Morales won the race.

Cohen—who sits in second place in the Oaklawn standings—denied intentionally whipping his opponent in his testimony. However, the stewards determined that Cohen broke multiple rules and endangered his competitors with his actions.

That resulted in the stewards banning him from April 27 to June 25. According to the AP, Cohen was previously suspended for April 25 and April 26 due to "careless riding" during an April 7 race.

He is appealing both suspensions. 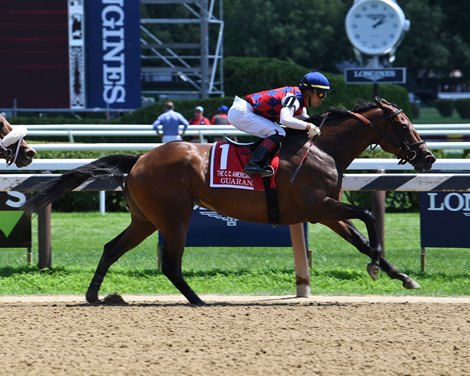 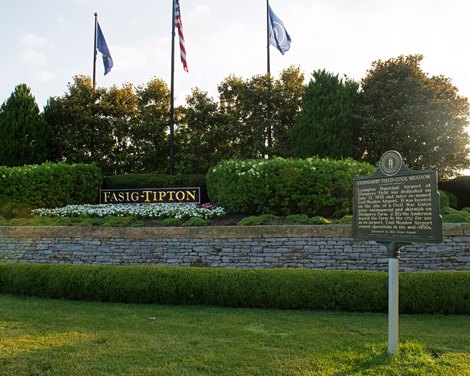 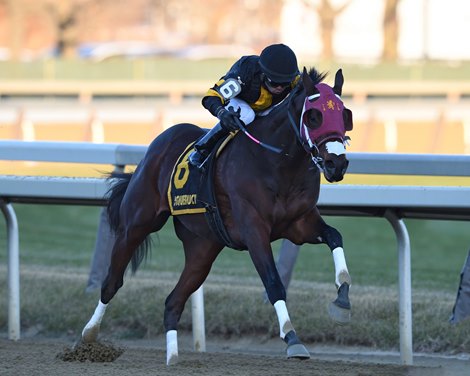 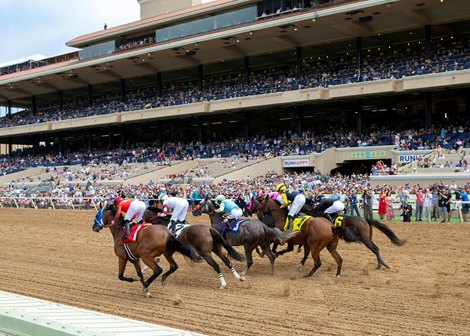