While every team in the NFL released its 2019 schedule Wednesday, the Atlanta Falcons went above and beyond.

The team's Twitter account mimicked the Game of Thrones opening credits to display the most prominent games during the season, including road trips against the Indianapolis Colts and Houston Texans:

Though the graphics deserve a shoutout on their own, the most interesting nugget was the mocking of the division rival New Orleans Saints.

Not only did the Falcons drop the S on the team's name to display the "Aints" for the road game at the Mercedes-Benz Superdome, the Thanksgiving matchup referenced New Orleans' disappointing exit from the postseason.

In the video, a ram knocks over someone with a Saints flag while an official motions an incomplete pass. This alludes to the no-call pass interference against Nickell Robey-Coleman in the NFC Championship Game, which potentially cost New Orleans a trip to the Super Bowl.

Although the Falcons went just 7-9 last season, you never miss out on an opportunity to make fun of your rival. 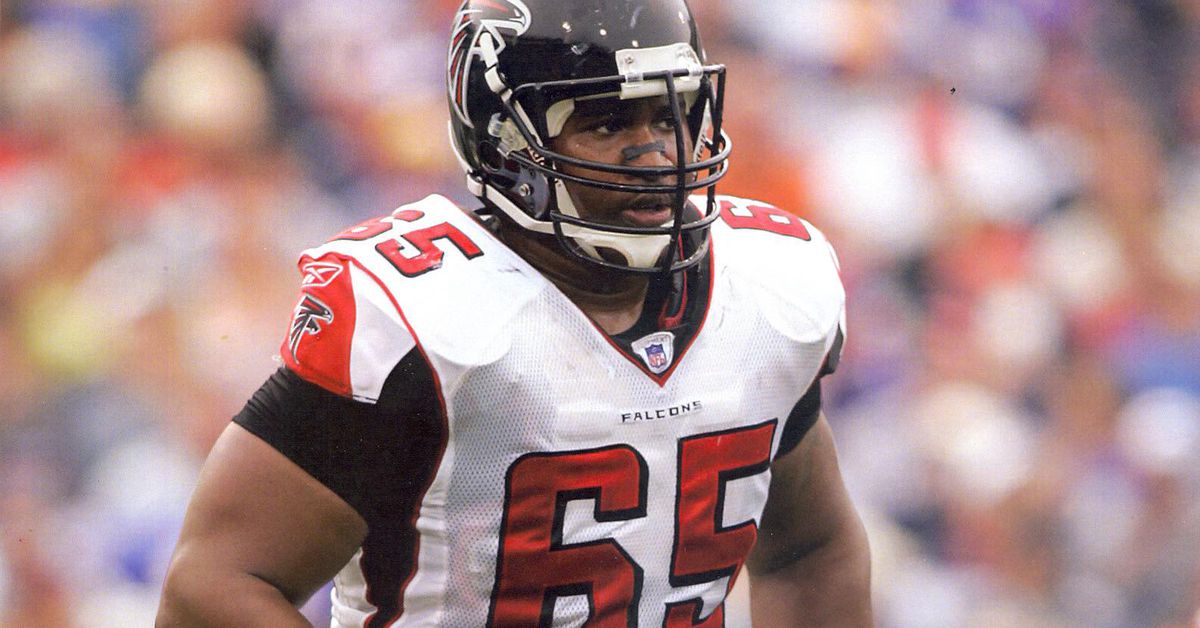