Fresh off their first men's basketball championship, the Virginia Cavaliers are early favorites to win the 2019-20 Division I national title.

It speaks to how well head coach Tony Bennett has built UVA's basketball program over the past 10 seasons that it would be favored to win a title over those heavyweights, especially with the possibility of losing DeAndre Hunter and Ty Jerome to the NBA draft.

One thing Bennett does well is find players who fit his defense-oriented system. The Cavaliers don't usually win the recruiting wars—their 2019 class ranks 34th in the nation, per 247Sports—but they've won at least 29 games in five of the past six seasons.

One surprise contender on the list is Villanova at +1500. Last year's champs had a brutal transition after losing their top four scorers from 2017-18. The Wildcats finished this season 26-10 and won the Big East regular-season and tournament titles before losing to Purdue in the second round of the NCAA tournament.

Villanova head coach Jay Wright has his team ranked fourth in the 2019 recruiting rankings, though he again has to replace his top two scorers after Phil Booth and Eric Paschall graduate.

Kentucky and Duke are two programs that traditionally finish high in the recruiting rankings. The Wildcats are currently the only team with three 5-star commitments for next season, per 247Sports.

Winning the recruiting wars doesn't guarantee tournament success. Duke was supposed to have the best incoming class of 2018-19, but the team was knocked out in the Elite Eight by Michigan State.

Kentucky's 2013-14 class with Julius Randle, Andrew Harrison, Aaron Harrison, James Young and Dakari Johnson is considered by some to be the best freshman class ever. That group lost to Connecticut in the national title game.

A lot of these odds will likely change as next season gets closer and rosters come into focus after draft-eligible players announce their intentions.

Mamadi Diakite a finalist for Naismith Defensive Player of the Year 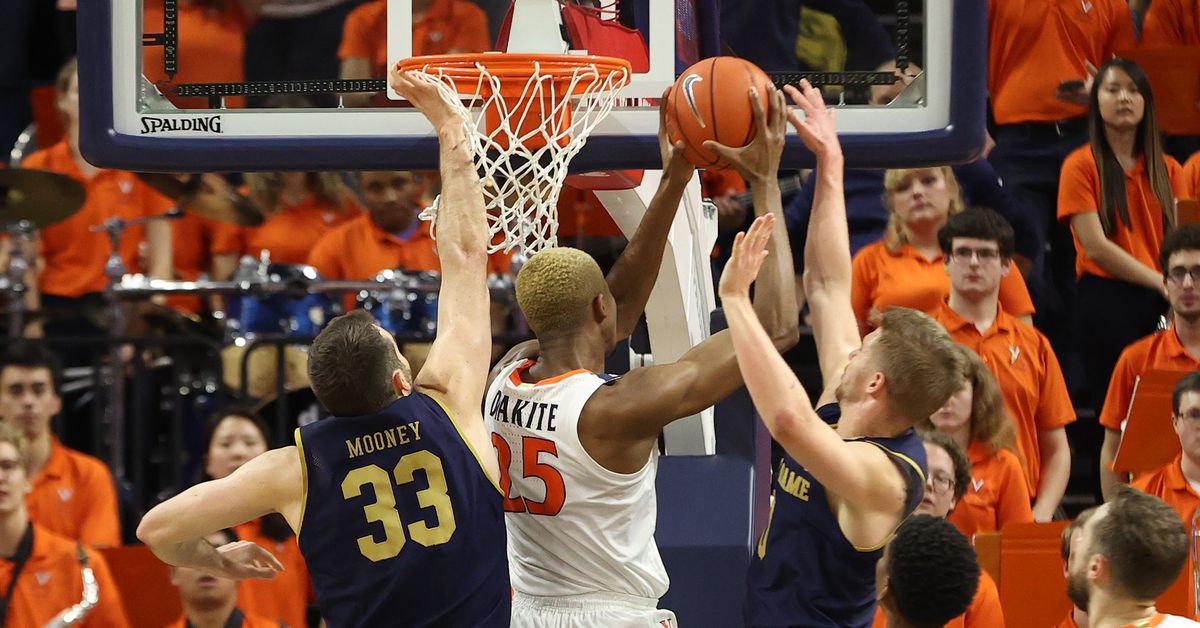 Mamadi Diakite a finalist for Naismith Defensive Player of the Year