In a sign he may have buried the 19-year grudge against Indiana University, Bob Knight was on the campus Saturday to take in the Hoosiers' baseball doubleheader versus Penn State.

The Big Ten Network tweeted video of Knight riding around the campus in a golf cart:

Great to see the 🐐 back on campus! Coach Bobby Knight takes in @IndianaBASE's game today vs. Penn State! #GoIU https://t.co/OS1XRSkBq6

Knight even talked to Jim Coyle of ESPN 97.7 in Evansville about his return to Bloomington for the first time since 2000:

Asked how it was to be back on campus, attending an IU sporting event, Coach Knight told Jim Coyle: "Going to be a lovely afternoon. It's nice to be here."

In a 2017 interview on The Dan Patrick Show (h/t CBS Sports' Kyle Boone), Knight said he had "no interest in ever going back to" Indiana because of the university's hierarchy at the time of his firing. The legendary coach added "I hope they’re all dead" in reference to the administrators who dismissed him.

My Two Cents: If I Was Coaching This Team With Devonte Green On it ... 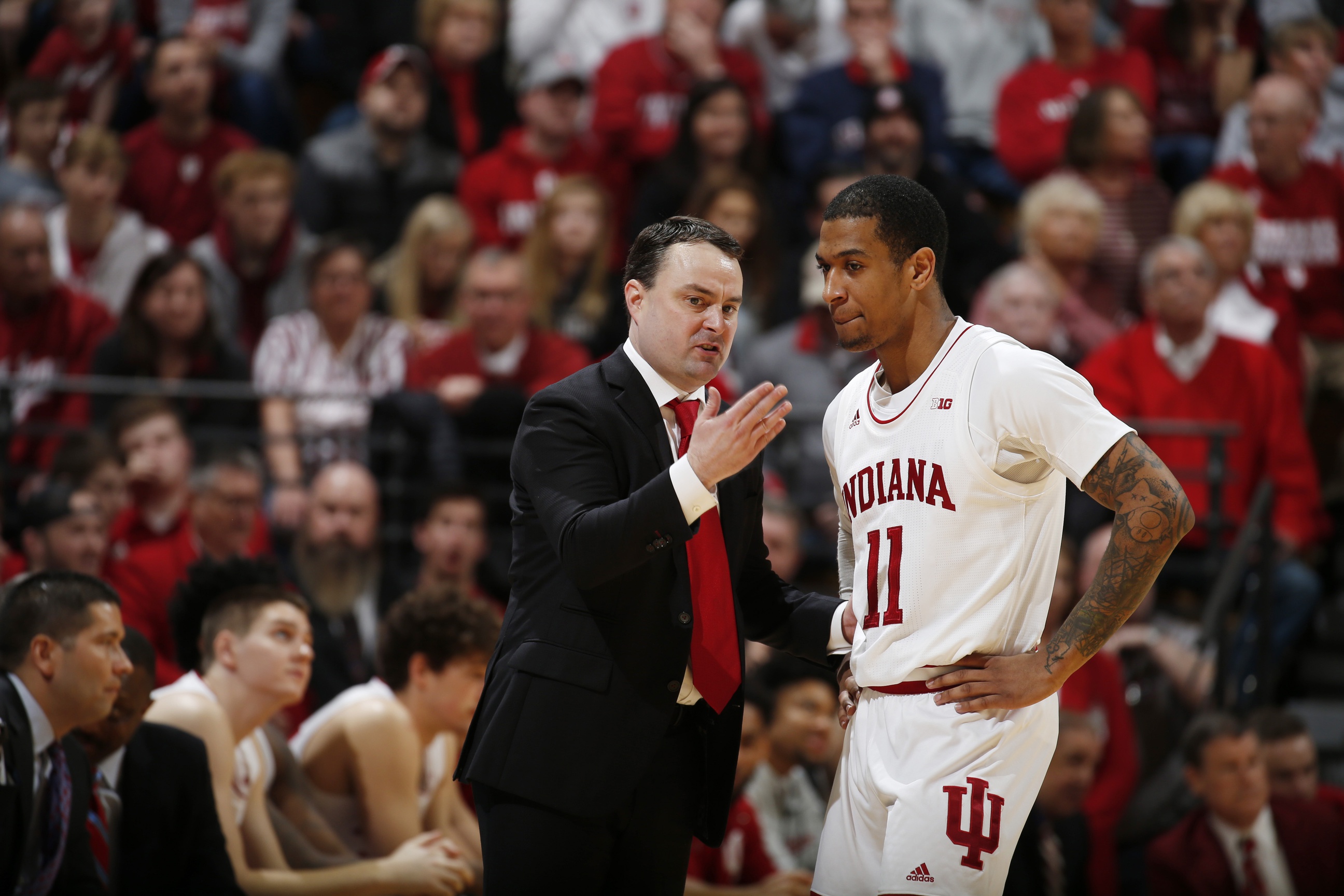 My Two Cents: If I Was Coaching This Team With Devonte Green On it ...