"I don't think that Magic Johnson and Rob Pelinka as a combo is good enough, because they're both novices at this," Smith said. He continued:

The Johnson-Pelinka team took over franchise operations after general manager Mitch Kupchak was fired. The Lakers have not made the playoffs in six years and are wrapping up their sixth straight losing season despite the offseason addition of four-time NBA MVP LeBron James.

Injuries have played a large part, but so have questionable moves.

Namely, the Lakers let Julius Randle and Brook Lopez walk last offseason. Per Dave McMenamin of ESPN, the coaching staff wanted the former back, and this season has shown why both departures now look unfortunate.

"There are people in the league who despise him to the point where I can't even throw aside the word hate.

"They don't talk about him glowingly, they have a real problem with him, they don't like him. In some instances, they've been highly reluctant to take his phone calls, which is why Magic had to be involved in terms of being on the phone, particularly when it came to the issue involving Anthony Davis and the Pelicans."

Smith did clarify that he liked Pelinka and had no personal issues with him. He also called Magic Johnson his "brother." However, it was not made clear who reportedly dislikes Pelinka or why people dislike him.

What was clear is that the Pelicans and Lakers didn't seem to be on the same page during trade negotiations for Pels big man Anthony Davis, to the point that Johnson said New Orleans did not act in good faith.

Regardless of Johnson and Pelinka's experience or people's feelings about the general manager, the Lakers have a lot of work to do this offseason as they attempt to fix a franchise that has not won a playoff series since the 2011-12 season. 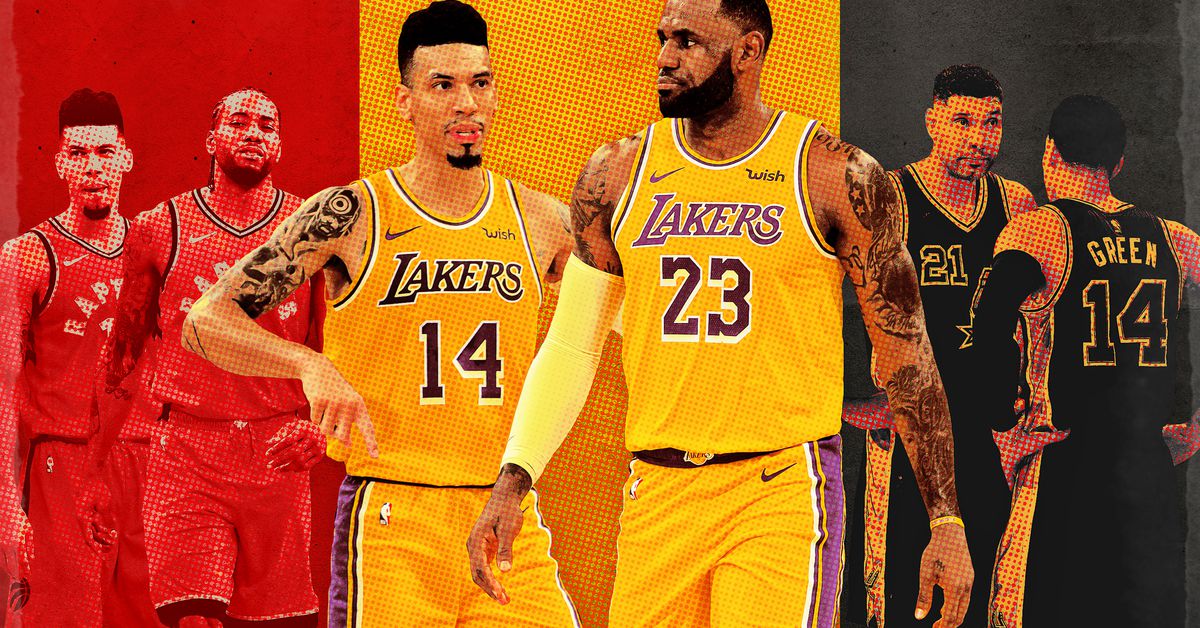