The University of Houston and head basketball coach Kelvin Sampson reached an agreement Thursday on a six-year contract extension.

Houston announced the deal after Joseph Duarte of Houston Chronicle first reported the agreement, noting the contract is believed to be worth $18 million.

The announcement follows rumors about Sampson potentially leaving the Cougars to take over the Arkansas Razorbacks program. Sampson made it clear he's not looking to go anywhere else, per Duarte:

Coach Kelvin Sampson on finishing his career at Houston: "To me, the University of Houston is a destination job." He adds "I get the feeling from a lot of people that this is a steppingstone job. No, this is a great job. If it wasn't I wouldn't stay here."

Sampson also noted that his son, Kellen, will be the head coach in waiting, per Duarte.

The 63-year-old North Carolina native led Houston to a 33-4 record and a Sweet 16 appearance in the 2019 NCAA tournament before a season-ending loss to the Kentucky Wildcats on Friday. 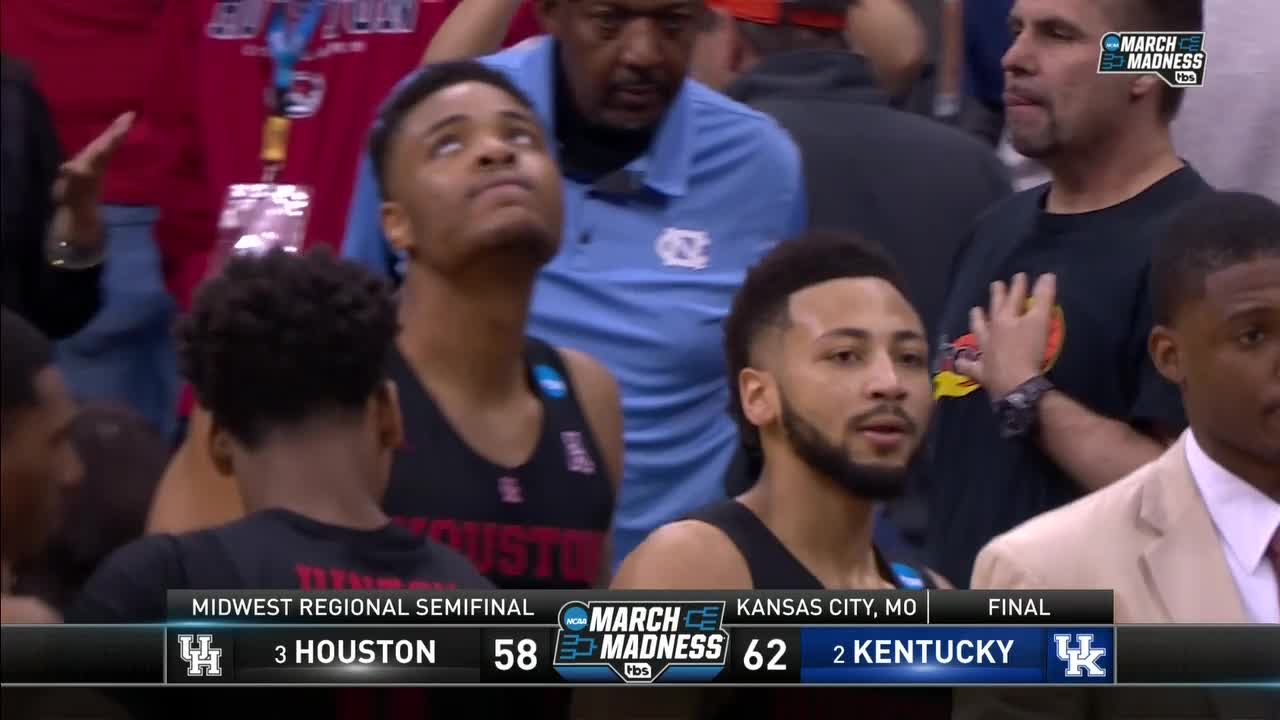 He's guided to Cougars to a 116-52 mark across five years since he left his role as an assistant with the NBA's Houston Rockets to rejoin the college coaching ranks in 2014.

Sampson previously served as head coach of the Montana Tech Orediggers (NAIA), Washington State Cougars, Oklahoma Sooners and Indiana Hoosiers during a career on the sideline that spans four decades. He owns a 541-279 record at the Division I level.

The two-time reigning American Athletic Conference Coach of the Year joked about the Arkansas speculation when asked during March Madness about a possible move before next season.

"I'm not going to talk about my contract situation," he told reporters. "My response to—what school was it? I was just joking. I didn't know if you said Arizona or Arkansas or Alaska or—yeah. Been a lot of those schools over the years. I don't really have a response to it. I don't know what I'm supposed to respond to, you know. There's nothing to respond to."

His extension will force the Hogs to continue their search to replace Mike Anderson, who they fired last month after an 18-16 campaign.

Arkansas' wish list, annotated. - Sampson: Re-ups with UH - Buzz: Plucked by A&amp;M - Beard: Likely staying in Lubbock I don't view hiring a coach like Muss as settling, but it might appear that way the longer this drags out. https://t.co/q71mJJphNh

Meanwhile, Sampson's reported $3 million base salary would be tied for 21st among college basketball coaches, according to the USA Today database. 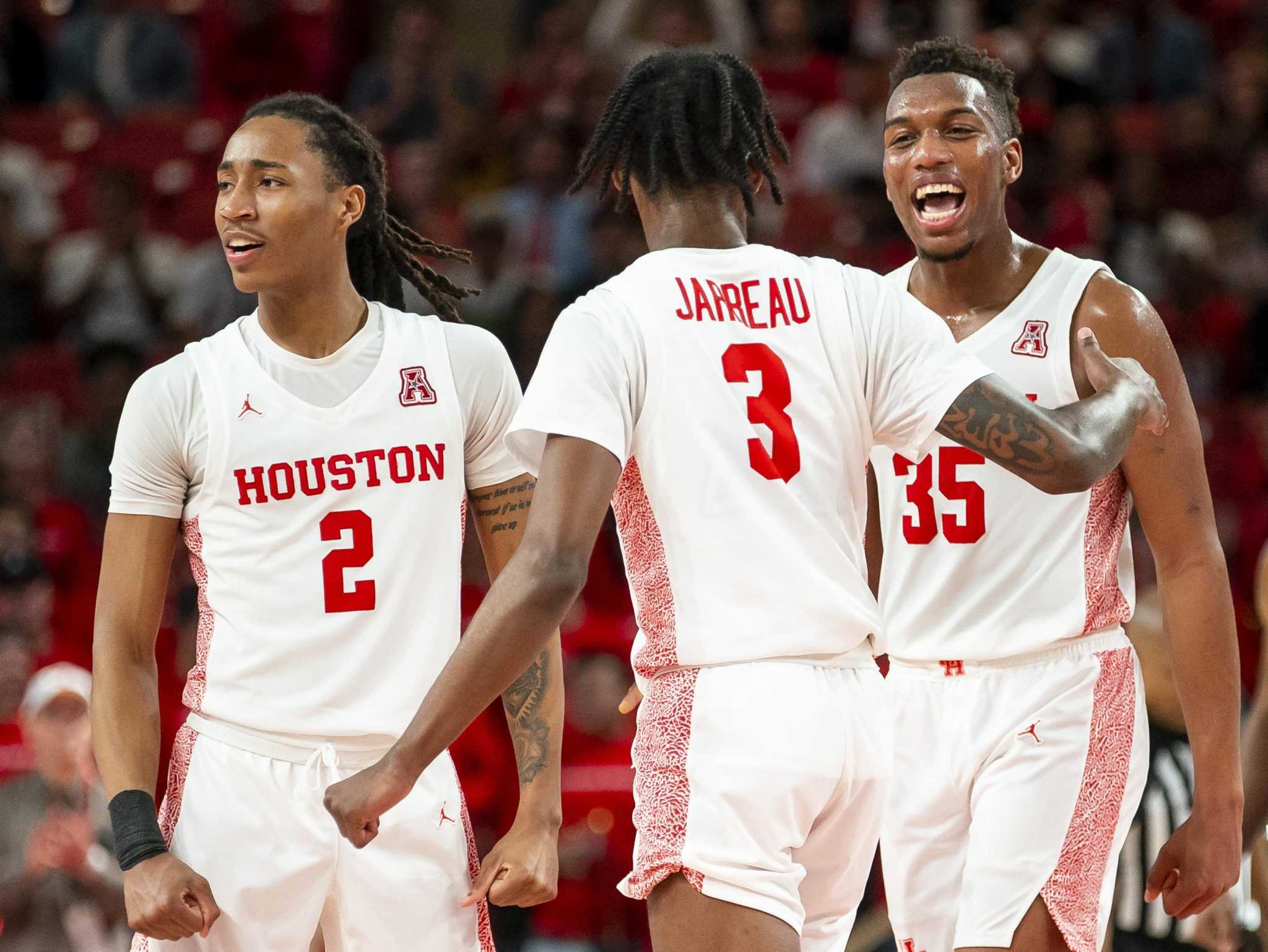