Leonardo Bonucci has attempted to clarify his statement "the blame is 50-50" following team-mate Moise Kean being racially abused in Juventus' 2-0 win at Cagliari on Tuesday.

The 19-year-old scored Juve's second after Bonucci's opener, and in celebration he faced the home crowd and held his hands outstretched.

Per BBC Sport, Bonucci said after the match: "You celebrate goals with your team-mates. He could have done it differently. I think the blame is 50-50. Moise should not have done that and the Curva [fans] should not have reacted in that way."

Bonucci, 31, was widely criticised for putting some of the blame on Kean:

And the centre-back took to Instagram (h/t the Guardian) on Wednesday to clarify his comments and condemn racism:

"After 24 hours I want to clarify my feelings. I was interviewed right at the end of the game, and my words have been clearly misunderstood, probably because I was too hasty in the way I expressed my thoughts.

"Hours and years wouldn’t be enough to talk about this topic. I firmly condemn all forms of racism and discrimination. The abuses are not acceptable at all and this must not be misunderstood."

Juve manager Massimiliano Allegri also attributed some blame to Kean, saying after the match that he "shouldn't have celebrated in that manner," but most of the criticism of the reaction was directed at Bonucci.

Kean has only recently established himself in the Juve first team and has now scored in four games in succession for Juve and the Italian national team.

His goal on Tuesday came five minutes from time to seal the win for Juve, who are 18 points clear at the top of Serie A.

Cagliari captain Luca Ceppitelli attempted to stop the abuse directed toward Kean and midfielder Blaise Matuidi from the home fans.

I choose to support my Juve counterpart not blame him. The good news is the ignorant idiots of Cagliari are going absolutely nowhere in life, whilst Kean is a rising superstar and Matuidi a world cup winner. I also focus on that. Kean 1 Racist Cagliari idiots 0 https://t.co/KcLSb17HhY

The Old Lady return to the Juventus Stadium on Saturday to take on AC Milan ahead of their UEFA Champions League quarter-final first leg with Ajax on Wednesday. 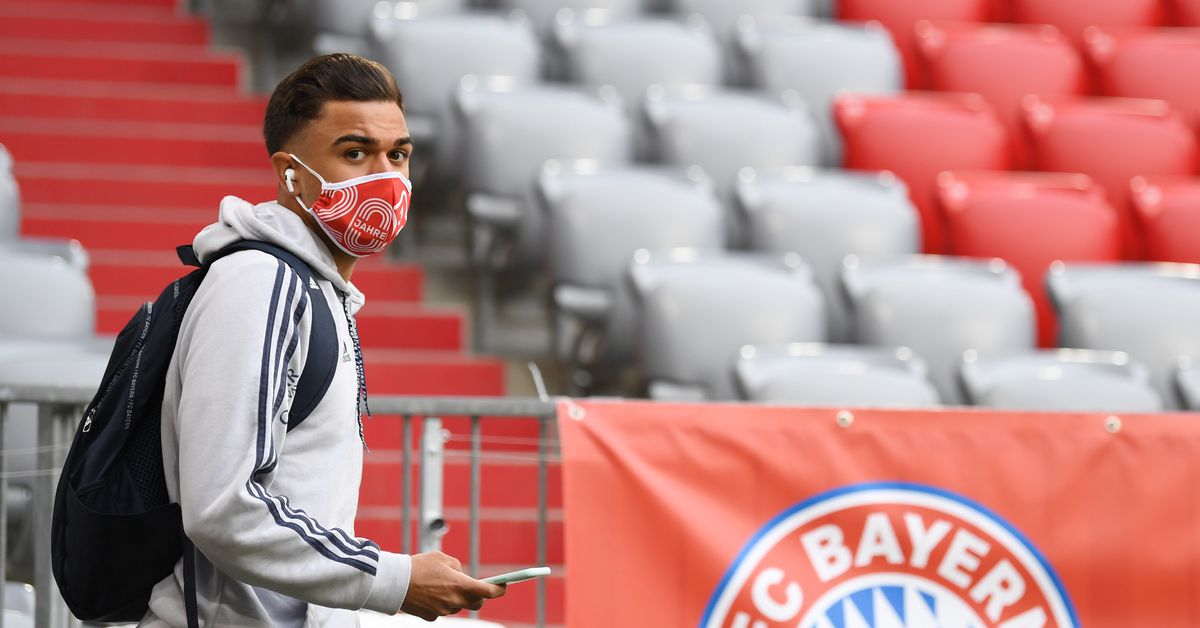 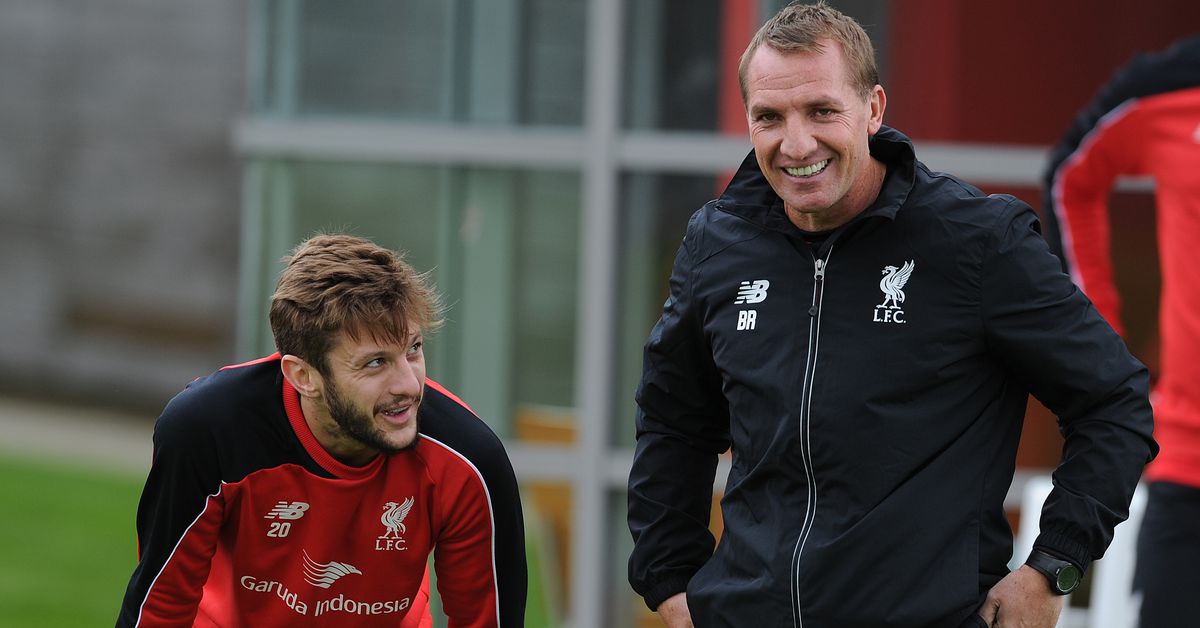