The 39-year-old Phoenix Suns guard told Gina Mizell of The Athletic that he wasn't even considering retirement despite what has been a tough year with the Suns:

"Oh, no. That's the part I hate—the perception because of how things went this year. You may look at the numbers and (see) I'm only taking six shots a game. I think it's to be applauded (for me to) say, 'Hey, when I go in, I'm not going to jack up every shot.'

"This is the most assists I've averaged (since 2008-09). I'm truly trying to see others grow. I think we should look at that part of it. I'm passing more than I ever have."

The Suns are just 18-60, their fifth straight losing season and eighth in the past nine years. Crawford, meanwhile, has played a limited role off the bench, averaging just 6.6 points and 3.5 assists in 18.2 minutes per game. He hasn't made a start for the Suns in 61 games this season.

It's the fewest minutes he's played or points he's scored since his rookie season in 2000-01. But as Crawford noted, he's attempted to evolve his game to fit into Phoenix's needs as the team tries to develop its younger players.

"I understand the big picture ... that we're kind of going young and I'm not young," he said. "Igor [Kokoskov] talked it out with me and [said], 'Hey, some days I'm gonna get some of the younger guys minutes.' I can't be selfish like, 'No, I wanna play.' I understand."

Crawford has had an excellent career, but it's fair to question if he can still be a major contributor for a team going forward. In his limited time this season, he's shooting just 37.3 percent from the field, his lowest mark since his rookie season, and 30.2 percent from three, the lowest of his career.

His assists are up, which is a positive, but Crawford's game traditionally was about providing instant offense off the bench. Perhaps in a different situation, he could do so more consistently, but in Phoenix, Crawford has been asked to fill a different role.

Mark Cuban announces no Dallas player will ever wear No. 24 in a tribute to Kobe Bryant 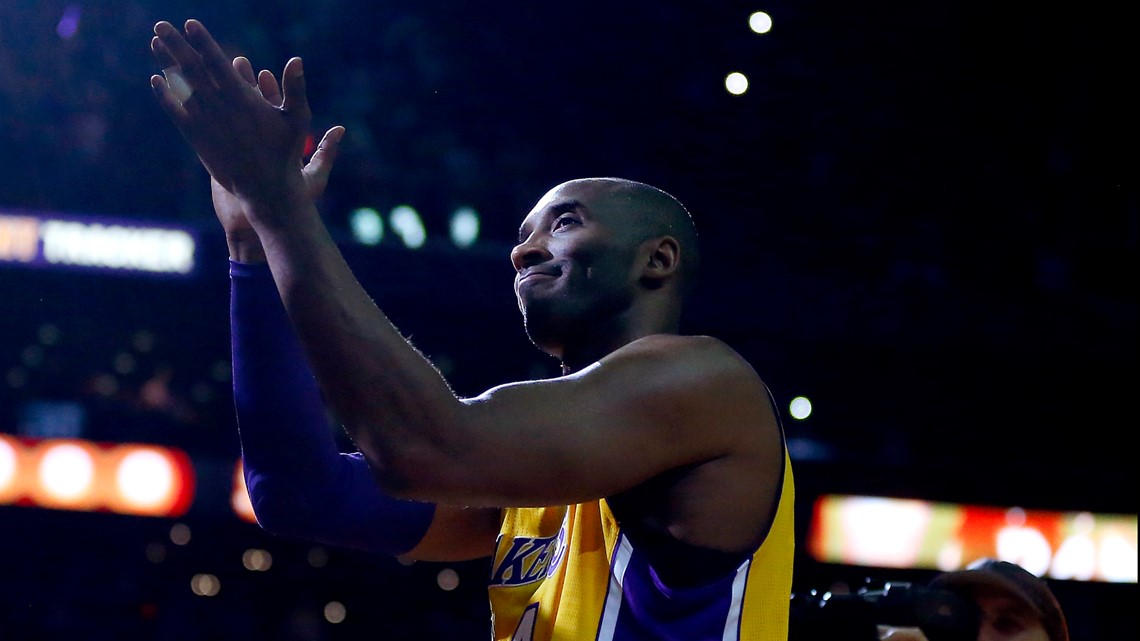