New England Patriots owner Robert Kraft reportedly has been holding out hope that tight end Rob Gronkowski will return from retirement to end the season, according to Ian Rapoport of NFL.com:

"Kraft told Gronkowski that he wants him to return for November, December, and the playoffs stretch run. And that if that happened, the team not only would welcome him back but will remain hopeful that it happens.

"Time is running out for Gronk to make a return. According to the rules, the last day for Gronkowski and the team to agree to grant him an official return to the roster would be Saturday, Nov. 30—the final day before the team's Week 13 game."

Gronkowski, 29, confirmed his decision to walk away from the game March 24 in an Instagram post. His agent, Drew Rosenhaus, seemed less than 100 percent convinced the retirement would stick.

Rosenhaus said on ESPN's Get Up!:

"Rob Gronkowski is retired, and it's unlikely that he will ever play football again. However, I did close my conversation with Rob yesterday when he called to tell me he was going to retire, and I said, 'Rob, just keep in mind that if you ever have a change of heart, you can come back and play. I'm sure the Patriots would welcome you with open arms. If it's sometime during the season. If it's late in the year. If you feel good and want to come back and play, we'll make it happen.'

"That's all. It was just a suggestion. I couldn't let go without leaving that in Rob's ear. Hey, listen, Jason Witten did it. Witten [is] another Hall of Fame tight end; he took the year off and decided to come back."

Gronkowski has spent all nine of his NFL seasons with the Patriots, making five Pro Bowl teams and earning four All-Pro selections. Despite his historic brilliance, he dealt with near-constant injuries, including back problems that dated back to his college days at Arizona.

"It's been more challenging, just little obstacles in the way. It's life. You have to take them on. That's what I'm doing," he told reporters of his injuries in November.

Gronkowski has missed at least one game in each of the last seven seasons due to injury, a factor he'll likely weigh heavily before making any decisions about his future. And it appears as though Kraft and the Patriots may be giving him one last call before November ends. 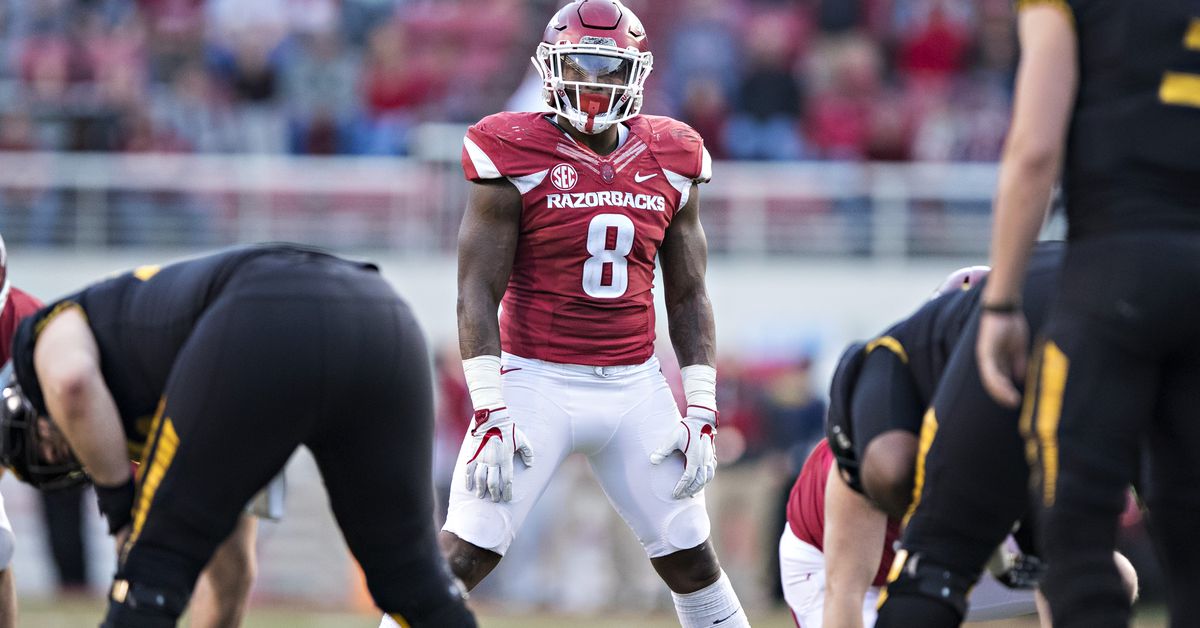