Joachim Low's new-look Germany side drew 1-1 with Serbia in an international friendly on Wednesday in Wolfsburg.

The hosts went behind after 12 minutes through Luka Jovic's first international goal for Serbia. A corner in from Adem Ljajic found its way to an unmarked Jovic to head past Manuel Neuer.

Timo Werner had Germany's best chance in the opening 45 minutes but was denied by a brilliant save from goalkeeper Marko Dmitrovic from close range.

Serbia were unfortunate not to extend their lead in the first half. Ljajic and Nikola Milenkovic both wasted good chances, and Germany were whistled off by home fans at half-time.

Low sent on Marc-Andre ter Stegen and Marco Reus on for the second half, and Germany put in an improved showing and forced Dmitrovic into a number of good saves.

Nikola Maksimovic also made a brilliant goalline clearance from Ilkay Gundogan after the Manchester City midfielder had rounded the goalkeeper.

Germany finally got the equaliser they deserved on 69 minutes. Substitute Leon Goretzka curled the ball past Dmitrovic from inside the penalty area to rescue a draw.

Serbia finished the game with 10 men after Milan Pavkov was sent off for a poor challenge on Leroy Sane in stoppage time.

Low caused a stir by announcing Bayern Munich trio Thomas Muller, Jerome Boateng and Mats Hummels were no longer in his plans ahead of the match.

The 59-year-old is keen on a fresh approach after a disappointing 2018 and named a youthful team against Serbia:

However, the game showed his decision to dispense with Hummels and Boateng may be premature and likely will be one he comes to regret.

Jonathan Tah and Niklas Sule lined up in central defence against Serbia and put in a less-than-convincing display, as Serbia were able to create plenty of chances.

Sule was nowhere to be seen on 12 minutes when Jovic was left all alone in the penalty area to head home the opener.

The visitors should have had more goals too but were let down by some poor finishing in front of goal, and the home supporters made their frustrations plain at the break:

HT: 🇩🇪 0 - 1 🇷🇸 Boos ring out around the Volkswagen Arena as the half-time whistle is blown. Can #Germany turn this around? #Football #GERSRB https://t.co/GGObdEl5wI

Low should be concerned by his team's defensive shortcoming against Serbia ahead of their opening Euro 2020 game against the Netherlands.

Germany failed to beat Ronald Koeman's side in two UEFA Nations League games in 2018, and the Dutch will fancy their chances against a German team lacking experience and authority in defence.

Serbia striker Jovic has attracted plenty of speculation over his future after a superb campaign on loan at Eintracht Frankfurt, where he's scored 22 goals in all competitions for the club this season.

La Liga champions Barcelona are preparing a €50 million (£43 million) bid for the 21-year-old, according to the Guardian's Fabrizio Romano.

Jovic showed what all the hype is about against Germany with his first international goal:

1 - @eintracht_us Frankfurt's Luka #Jovic scored his first goal for #Serbia with his first touch in the game. Star. #GERSRB https://t.co/brJoVpFcSB

The striker needed only 12 minutes to score with a well-directed header that left Neuer with no chance.

He might have had a second midway through the first half but was denied by a crucial block by Lukas Klostermann.

Jovic also offers more than just goals. His passing and movement caused problems, and he showed how difficult he is to shrug off the ball.

Serbia coach Mladen Krstajic on Luka Jovic: “He’s a classic goal-getter with great control of the ball and a good understanding of the game. I’d probably compare him to Luis Suarez.” https://t.co/w9L3DYpUEn

Jovic showed against Germany he's quite at home on the international stage, and his performance will surely fuel further interest in the striker ahead of the summer transfer window.

Germany open their 2020 European Championship qualifying campaign on Sunday against the Netherlands in Amsterdam. Serbia are in action a day later, they play their first game of the tournament away to defending champions Portugal. 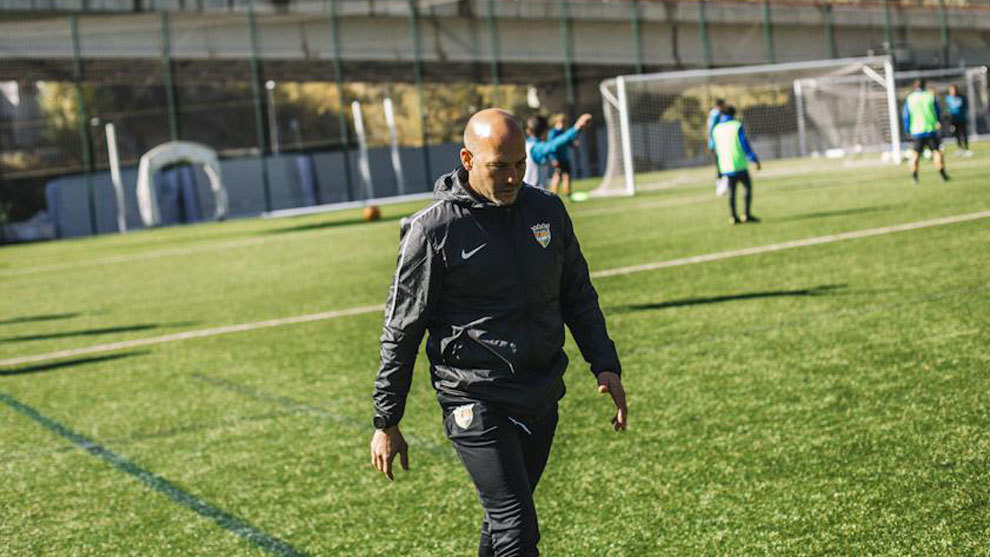