This has been a solid bounce-back season for Howard, who struggled to stay on the court last year with the Washington Wizards. He played in just nine games during the 2018-19 campaign because of a variety of injuries to his glutes, hamstring and back.

The Lakers took a chance on Howard to give them depth at center when DeMarcus Cousins tore his ACL during an offseason workout. The 34-year-old has been crucial in their defensive resurgence, averaging 7.5 points, 7.4 rebounds and 1.2 blocks in 19.1 minutes per game primarily off the bench.

L.A. has plenty of big men to choose from with Howard unavailable. JaVale McGee is the starter at center, and Kyle Kuzma and Anthony Davis have the ability to play the position.

Of note, Los Angeles clinched the No. 1 seed in the West on Monday, so it will look to take the cautious approach with injuries in preparation for the postseason. 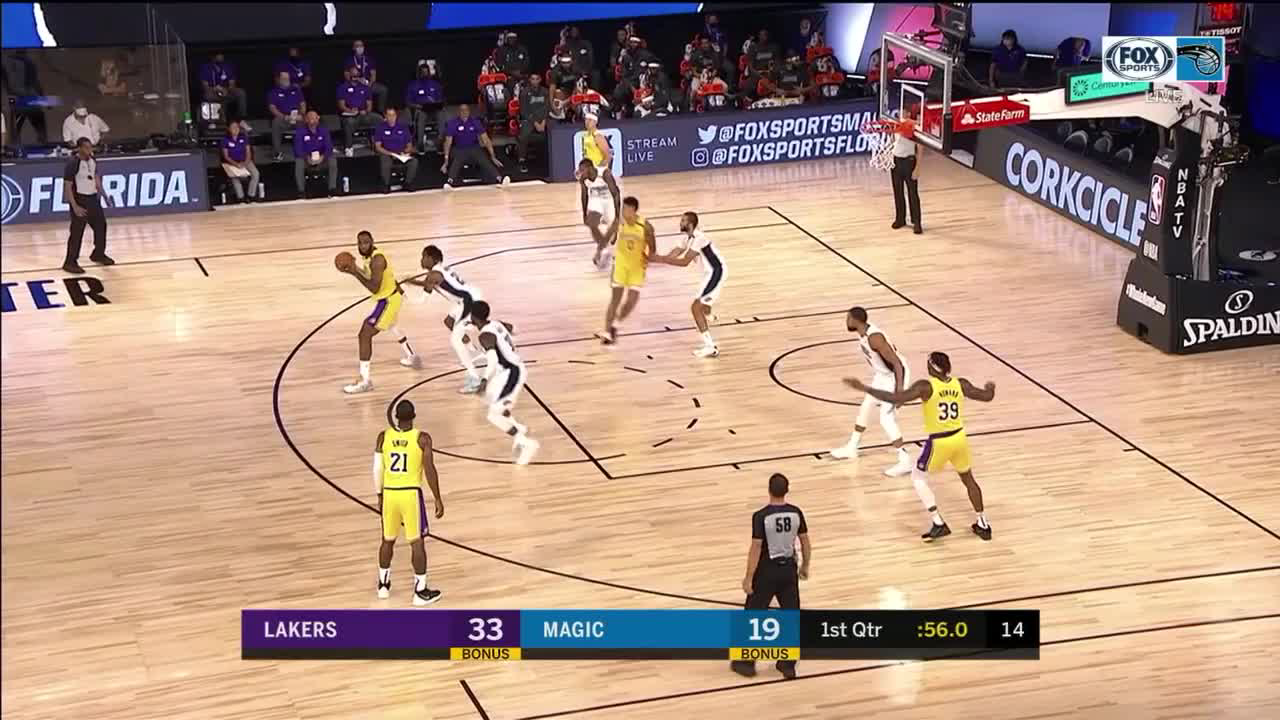