Per Manso, Winslow suffered an injury after a collision in his team's Tuesday game at the Denver Nuggets.

Ira Winderman of the South Florida Sun Sentinel reported that Winslow was initially listed as questionable with a headache for the Heat's road game at the Phoenix Suns on Thursday. However, he was eventually ruled out prior to Miami's 124-108 win.

Anthony Chiang of the Miami Herald noted that Winslow will not officially enter the protocol until the headache goes away. However, he has been cleared to fly to Los Angeles to be with Miami for its game against the Los Angeles Lakers on Friday.

Injuries have taken their toll on Winslow through the years. He played in just 18 contests in 2016-17 because of a torn labrum in his right shoulder and missed 14 games in 2017-18 due to a strained knee. While being limited to 66 games last season, he was sidelined for a nine-game stretch due to a right thigh bruise.

Winslow also missed two games this season with lower back stiffness. He returned against the Denver Nuggets on Tuesday with 10 points and six rebounds in 30 minutes before sitting Thursday.

The 23-year-old is coming off a season in which he thrived while adjusting to point guard. He averaged career highs in scoring (12.6 ppg), field-goal percentage (43.3 percent) and assists (4.3 apg) while tying a personal best in rebounding (5.4 rpg). 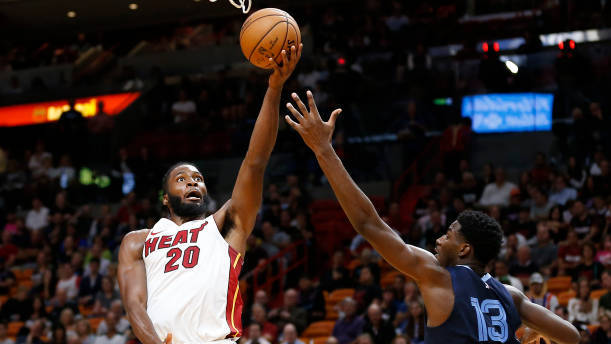 This season, Winslow is averaging 13.0 points, 8.0 rebounds and 4.8 assists in five games. 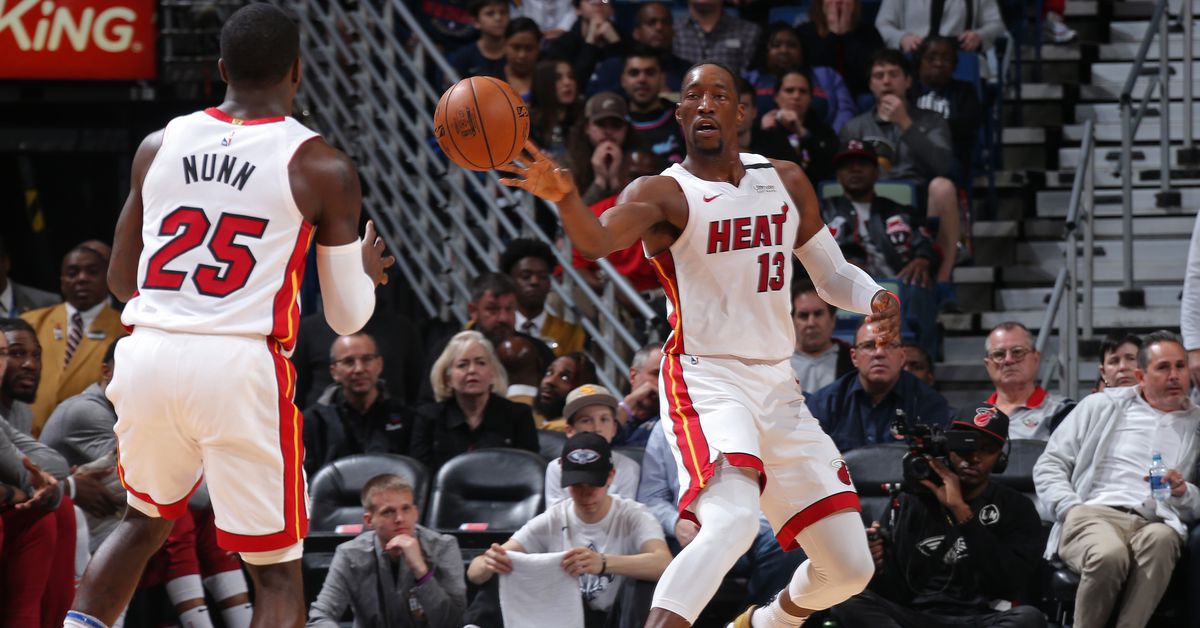