The Los Angeles Lakers announced Saturday that Brandon Ingram is expected to miss the remainder of the 2018-19 season after being diagnosed with deep vein thrombosis in his right arm.

Kyle Goon provided context on the possible severity of DVT:

To underscore the seriousness of DVT, famously NBC journalist David Bloom died of a blood clot due to DVT in his leg. It isn't really a joking matter.

Ingram had missed the Lakers' past two games with a sore right shoulder prior to the diagnosis.

Although Los Angeles has experienced a disappointing season that will almost certainly end without a playoff berth—the Lakers are 6.5 games behind the eighth-place San Antonio Spurs in the Western Conference—Ingram's rapid improvement over the past few months brings reason to believe that he's en route to greater career heights.

From Dec. 21 to Mar. 2, Ingram averaged 20.2 points on 51.0 percent shooting. He also posted 27.8 points per game over a six-contest stretch after the All-Star break. Overall, Ingram set new career highs in scoring and shooting percentage.

Ingram has suffered numerous injuries this season. A sprained ankle kept him out for seven games, and the latest setback will see him miss a further 19 contests in total.

Josh Hart and Reggie Bullock will likely be starters in Ingram's absence. 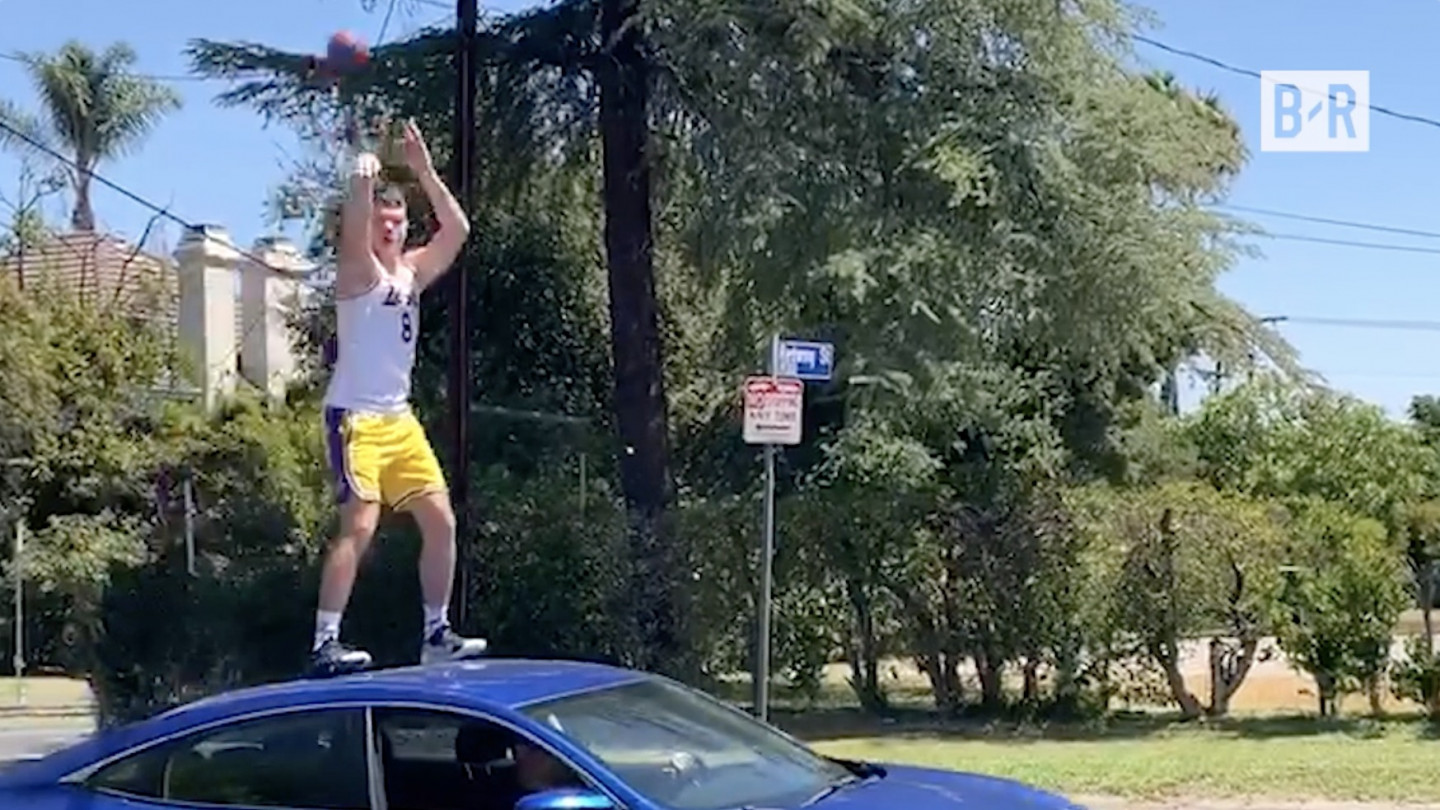 The long-term question with Ingram is whether he will be looking toward a brighter future in Los Angeles or elsewhere, as his name has been thrown around in trade speculation involving New Orleans Pelicans big man Anthony Davis. Los Angeles couldn't pull anything off with New Orleans prior to this year's trade deadline, but it's possible Ingram could be dealt to the Pels this summer.

If anything, Ingram's trade stock has soared in recent months, so the Pels may be more inclined to make a move with the ex-Duke forward involved.

But the Lakers could also keep Ingram in purple and gold and retain a player who has looked like an All-Star in the second half of the season. He could easily be part of the solution in Los Angeles and help make the Lakers a more competitive team. 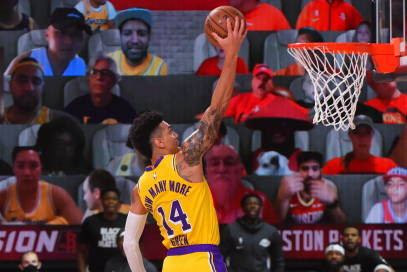