The NBA took extensive measures during its investigation into the Los Angeles Lakers tampering with Paul George two years ago.

The Lakers received a $500,000 fine from the NBA in August 2017 after it was determined general manager Rob Pelinka had contact with George's agent "that constituted a prohibited expression of interest in the player while he was under contract" with the Indiana Pacers.

Lakers president of basketball operations Magic Johnson was previously warned by the league for his comments about George during an April 2017 appearance on The Jimmy Kimmel Show.

"We're going to say 'hi' because we know each other," Johnson said when asked if he could speak to George without violating tampering rules. "You just can't say, 'Hey, I want you come to the Lakers,' even though I'm going to be wink-winking."

George was long-rumored to be interested in joining the Lakers. He was traded by the Pacers to the Oklahoma City Thunder in July 2017. The six-time All-Star signed a four-year contract extension with the Thunder last offseason. 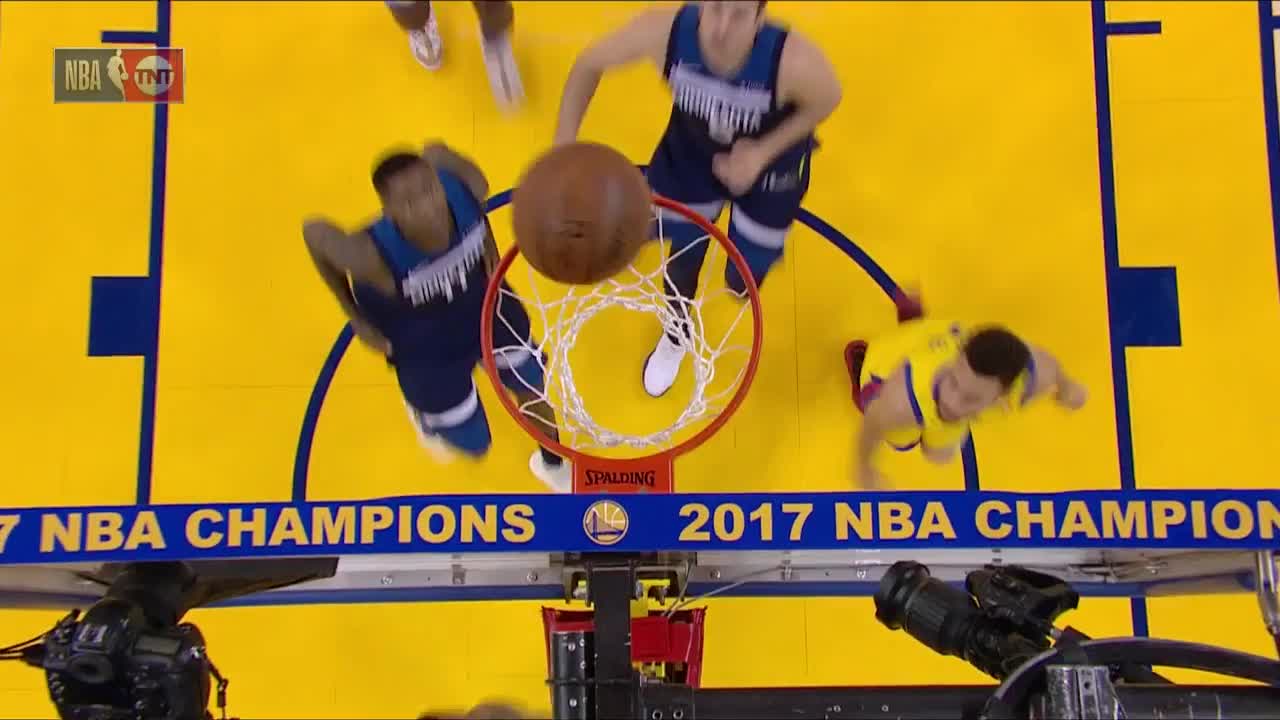