Cal State Fullerton Titans senior manager Sammy Jones suited up for Thursday night's clash with the Cal Poly Mustangs and took full advantage of the opportunity by driving to the rim for an impressive and-1 floater.

Jones, who received clearance from the NCAA to take part in the Big West Conference game, showcased slick dribbling ability before taking his defender off the bounce in the final seconds:

The senior converted the free throw to help cap the Titans' 86-75 home win.

The Titans have one home game left on their schedule as they close out the regular season with senior night against the Hawaii Rainbow Warriors on March 9.

Fans will undoubtedly be looking for an encore from Jones in that contest. 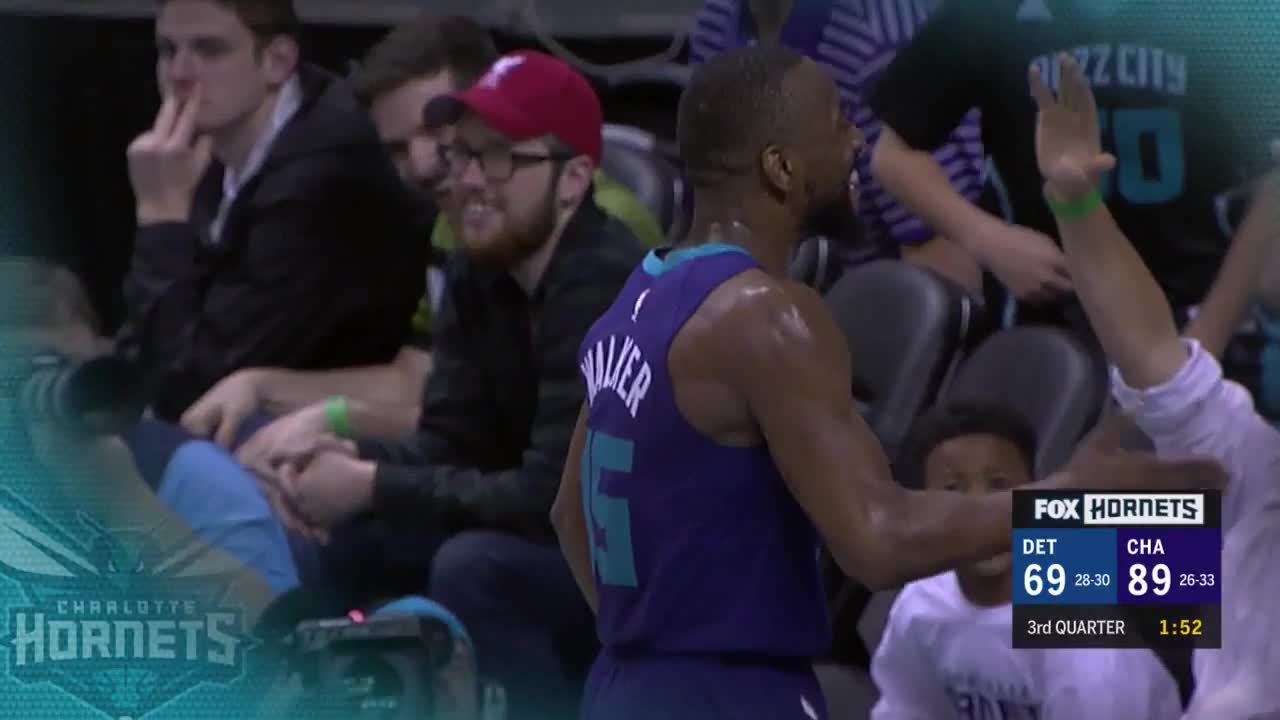