Boston Celtics guard Kyrie Irving wasn't pleased that video of his conversation with Kevin Durant during All-Star Weekend was drawing so much speculation from NBA fans.

"This is crazy," he said of the speculation, per Tom Westerholm of MassLive. "This doesn't make the league fun."

At one point during the conversation, Irving held two fingers up, which some interpreted to mean he was talking about a team (perhaps the New York Knicks?) having enough salary-cap space for two max free agents this coming offseason.

However, Irving insisted his discussion with Durant wasn't about free agency, per Jay King of The Athletic.

"It's a video of me and one of my best friends talking," Irving said. "And then it turns out to be a dissection of a free-agency meeting? Do you get that? Like, do you get that? And then I'm asked questions about that? That's what disconnects me from all that s--t."

Kyrie's reaction when asked about his viral conversation with Kevin Durant #Celtics https://t.co/OHeqvlCS8u

As is often the case, Twitter users put their own spin on the interaction: 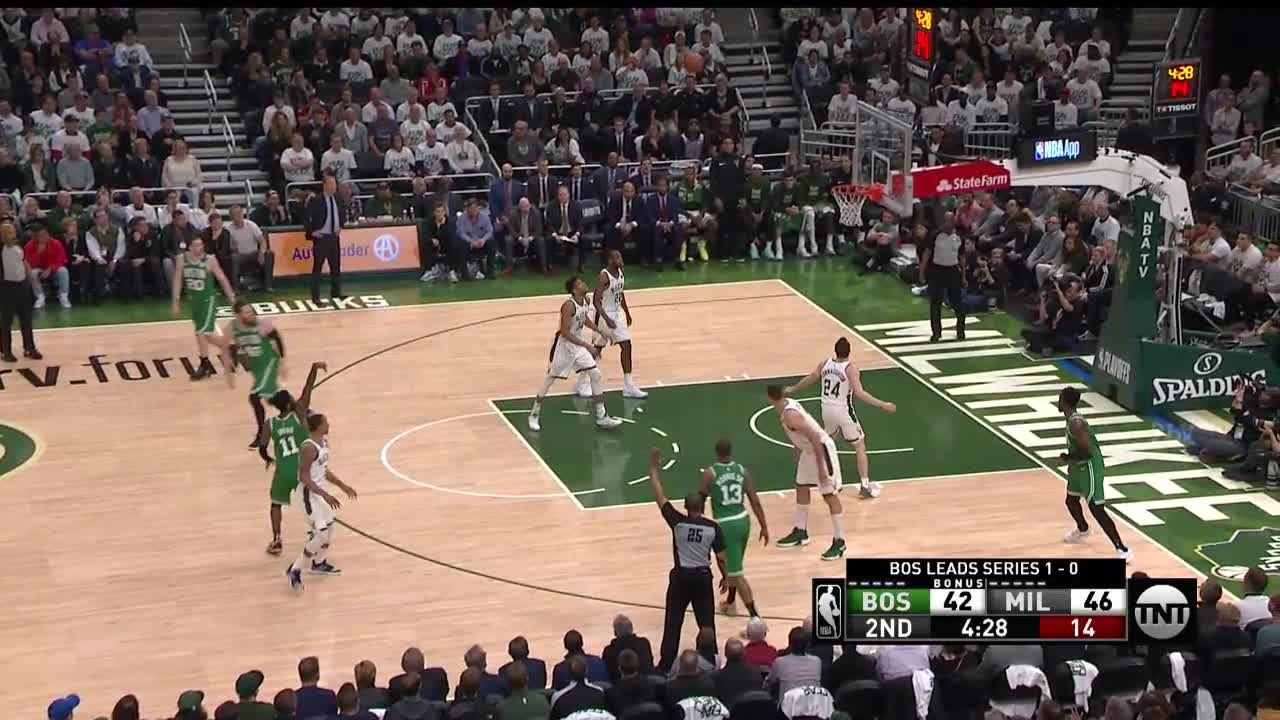 KD: how many max slots do the Knicks have? Kyrie: https://t.co/LnT7Lra01M

*KD and Kyrie stand within 30 feet of one another* Knicks fans: https://t.co/KdiuRiR0HE

Both Durant and Irving have player options for 2019-20 and can become free agents this offseason, which has fueled speculation about them possibly teaming up on the Knicks. Likely No. 1 overall pick Zion Williamson even said it "would be dope" to play with the pair in the Big Apple, per Adam Zagoria of SNY.

The 11-47 Knicks currently have the worst record in the Eastern Conference. If the pingpong balls bounce their way during the draft lottery, they could be in position to draft Williamson.

Darren Hartwell of NBC Sports Boston noted the Knicks' decision to trade Kristaps Porzingis to the Dallas Mavericks freed up enough space for two max free agents. New York would surely jump at the chance to add Durant and Irving to turn things around after a dismal season.

While Durant and Irving both have the rest of the regular season and playoffs ahead of them, speculation about their future beyond July 1 will persist until they've each inked new long-term deals.