Both Chiellini and Ramos have been at the summit of the sport for long spells of their distinguished careers, and despite approaching the twilight of their playing days they each remain colossal figures for their respective sides.

Ahead of Juventus' trip to Madrid to face Atletico at the Wanda Metropolitano in the UEFA Champions League, Chiellini was asked whether he believes he's the standout centre-back in the game. "No, I think it's Sergio Ramos," said the Italian, per Marca (h/t Football Italia).

In the same interview the 34-year-old was also asked about their opponents on Wednesday in what is set to be one of the tightest of the last-16 ties.

"I think Atletico Madrid are more Italian than Spanish," he said. "In terms of mentality and approach to games, they're closer to our football. Simeone is ready to line up four midfielders to stop Juventus: Rodrigo, Thomas, Saul and Koke. I hope to return to this stadium for the Final on June 1."

Although Chiellini can reflect on a distinguished career that contains successes with both Juventus and Italy, the one glaring omission from his trophy haul is the Champions League. 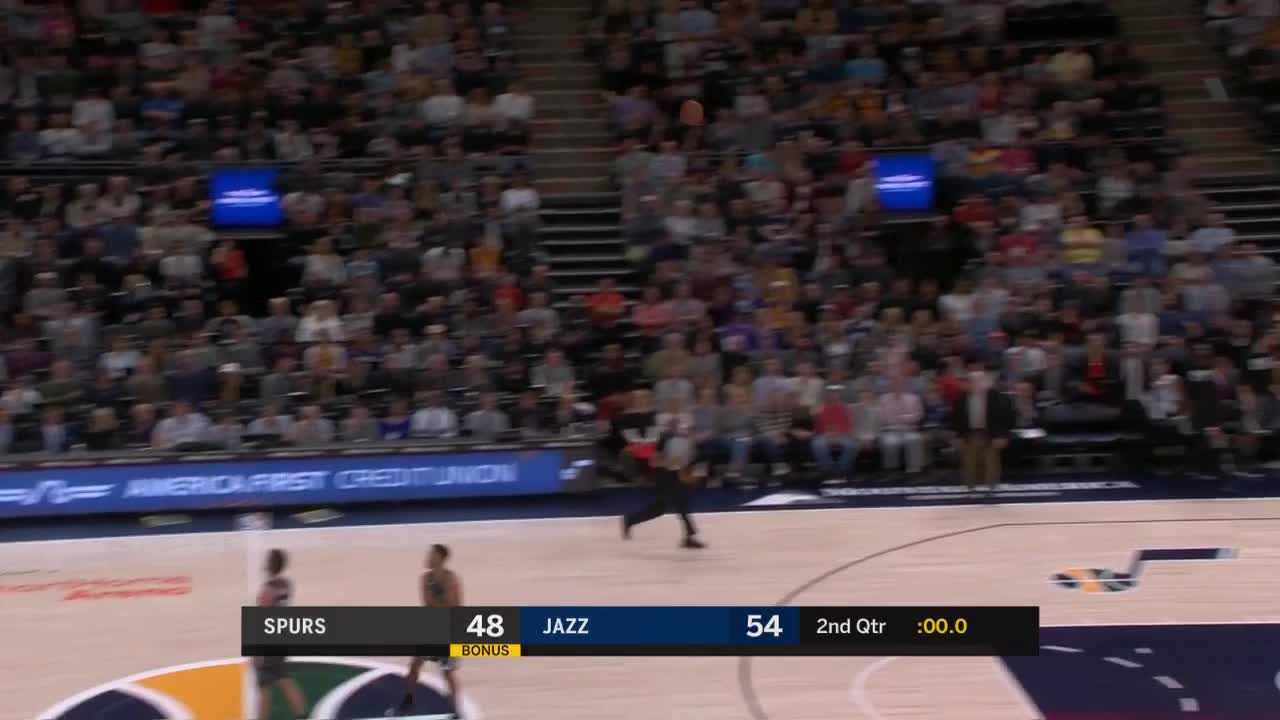 This year, the Italian champions look as though they have an excellent chance in the tournament. While Atletico represent a challenging opponent, Juventus landed the Champions League's all-time top goalscorer in Cristiano Ronaldo in the summer; the ex-Real man has a tremendous record against his former local rivals:

While Chiellini hasn't quite been able to get over the line in the Champions League, Ramos has forged his legendary status on saving his best performances for the big games in the competition. He has won the trophy on four occasions.

Defensively, the Spain international can be erratic and overly aggressive at times, yet in the crunch clashes he tends to get the balance right. He's twice scored in finals for Madrid, cementing a reputation as one of the best leaders in the game.

The Madrid skipper is also happy to bend the rules for the sake of the team, as relayed by Dominic King of the Daily Mail:

Sergio Ramos: Real Madrid go 2-1 up with a smash and grab and, 30 seconds later with a home tie they should win, Ramos commits the most blatant foul you could imagine to get the yellow card that means he’s free for the quarter-finals. If there’s a boundary to push, he’ll do it.

Sergio Ramos is facing the prospect of a two-game Champions League ban. https://t.co/tFFmpkGTpr

When you consider the calibre of defenders Chiellini has played with throughout his career, bestowing Ramos with such high praise carries a significant amount of clout.

There have been times this season when the Madrid man has appeared a little past his best. Even so, in a key Champions League encounter, he's a man you'd want on your side. 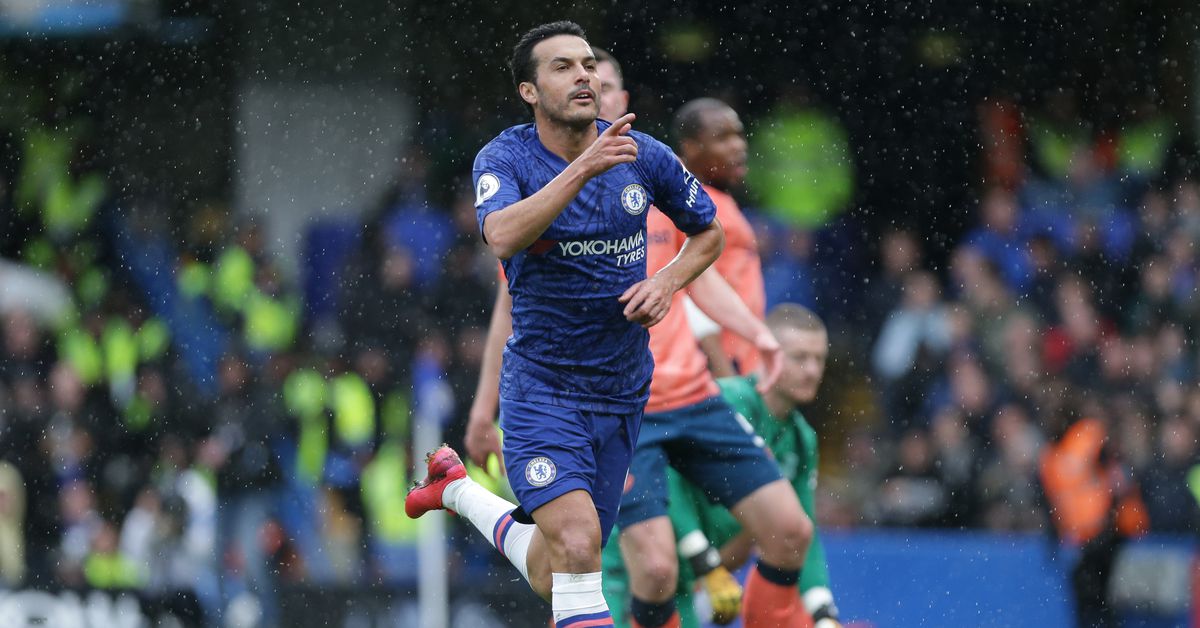