The Reds will meet the Bundesliga giants on Tuesday at Anfield in the first leg of their last-16 encounter, and according to Klopp, the Croatia international only has a small chance of being ready for the match due to a hamstring issue, per the Liverpool website.

"I don't want to rule it out, but I cannot really plan with it. He is not here for good reasons, because he cannot be part of training. We are back on Friday. Then from Saturday on, Dejan is back at Melwood and we will see.

"But, of course, we have to prepare it differently. If Dejan gives a sign on Monday—'I feel brilliant'—then we'd have to think anew. But in the moment we prepare the game, and in this preparation, Dejan is not involved. We have to find other solutions."

The Liverpool team are making the most of their break in the season with a training camp in Marbella, Spain, which Lovren isn't involved in.

Per David Maddock of the Daily Mirror, according to the Liverpool manager, they will at least be able to call on Georginio Wijnaldum for the match after his recent layoffs due to illness:

Wijnaldum cleared to play v Bayern, and Klopp insists he won't give up entirely on Lovren either. Defender is receiving treatment abroad and will return to Melwood on Sat. If he says on Mon he can play - decision to be made #LFC

If Lovren is absent, it leaves the Reds with a potential defensive crisis going into this vital game.

Not only will Lovren seemingly sit this one out, Joe Gomez will not be involved after recently undergoing surgery. Perhaps most significantly of all, they will also be without defensive talisman Virgil van Dijk due to suspension.

It means Joel Matip is set to start in central defence, while Fabinho appears to be the player most likely to provide a makeshift partner for him.

That will leave Liverpool a little short in midfield, where the Brazilian has been impressing alongside Wijnaldum and Naby Keita, per Rob Gutmann of The Anfield Wrap:

While Bayern have been nowhere near their best this season, they do have dangerous attacking players who will be seeking to take advantage of any hesitancies Liverpool have at the back.

Robert Lewandowski has established himself as one of the deadliest strikers in Europe during his time with the Munich club and has already been on target eight times in his six Champions League outings this season. 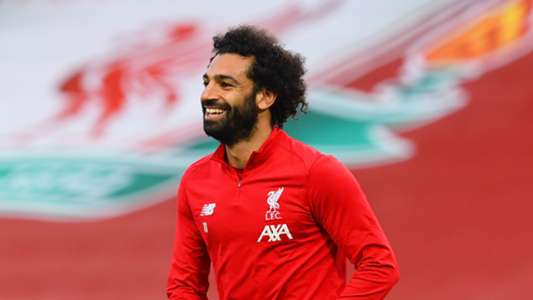 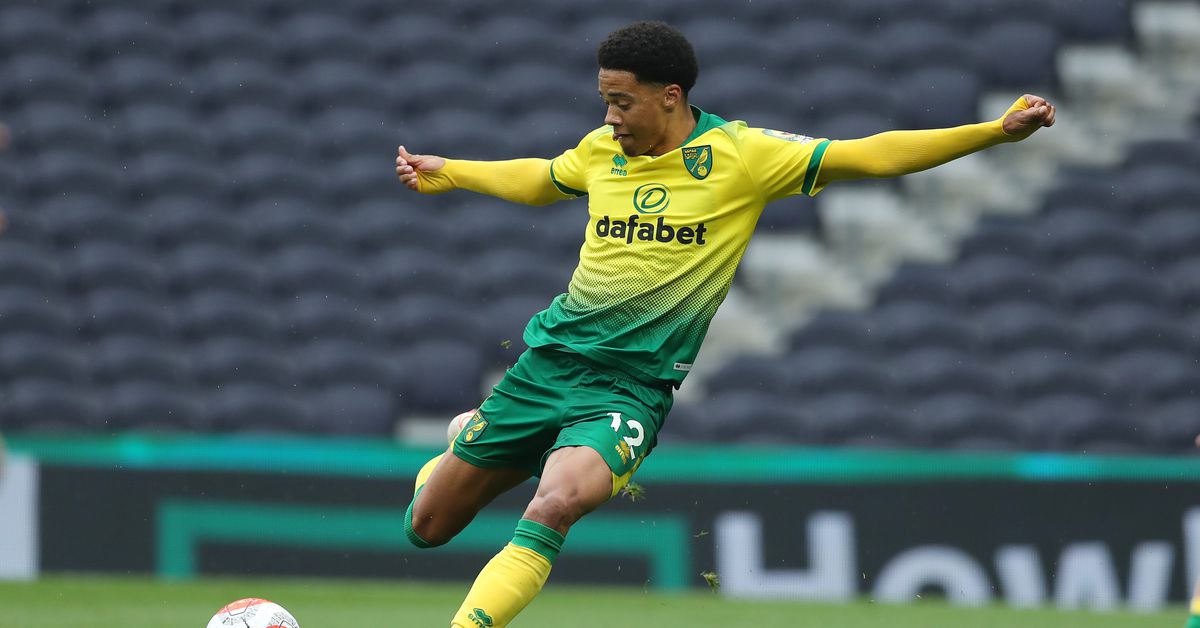