Elway's quarterback ideas are catastrophically misguided, inexplicably shortsighted, cripplingly expensive and intrinsically doomed. And each new idea is bigger, louder and more disastrous than the last.

Elway's Broncos agreed to trade for Ravens quarterback Joe Flacco on Wednesday, per multiple reports. The trade won't be official until the start of the new league year in mid-March. But Elway's premature rush to acquire a veteran quarterback whose services were in dubious demand is just one of the many peculiarities of this strange, highly questionable, extremely Elway-like transaction.

Flacco, who is now 34 years old, suffered a hip injury in the second half of last season and subsequently lost his starting job to rookie Lamar Jackson. Jackson led a playoff run and produced some thrilling highlights, but he never completed more than 14 passes in a game. He also fumbled a dozen times and forced the Ravens to switch to a service academy offense to get the most out of him.

Jackson was universally hailed as an upgrade over Flacco, which tells you all you need to know about the current quality of Flacco's play.

The Ravens were motivated sellers in a quarterback market that will soon be flooded with younger free agents, including Nick Foles. They must be thrilled to have stumbled upon an even more motivated buyer.

Meanwhile, the Broncos finished 6-10 last year with Case Keenum, Elway's previous veteran franchise savior, at the helm of a popgun offense. Last season's results seemed to disprove Elway's working theory that the Broncos, whose defense carried Peyton Manning to a Super Bowl victory while he was in the process of Thanos-poofing into dust in 2015, were still good enough to be playoff contenders with a competent veteran journeyman at quarterback.

But Elway quarterback ideas, like flat-earth theories, are not so easily disproven. Not to Elway, anyway.

Flacco somehow still has three years and more than $60 million left on his contract. None of that money is guaranteed, but Flacco will cost the Broncos $18.5 million in base salary alone this year. Keenum is guaranteed $7 million for 2019 and will cost the team $10 million in cap space due to prorated bonuses even if he's released or traded.

Slowed by an injury and the emergence of Lamar Jackson, Joe Flacco started only nine games for the Ravens last season.Todd Olszewski/Getty Images

So the Broncos, who already have a great deal of cash and cap space locked up on aging veterans from their 2012-15 heyday, will be shelling out an awful lot of money for a pair of quarterbacks whose best years weren't fantastic and are now behind them.

Flacco's presence also makes it unlikely that the Broncos will draft Drew Lock or Dwayne Haskins. Elway couldn't even wait until he had a look at the quarterbacks at this year's combine before trading for one. And he'll send the Ravens a fourth-round draft pick (per Broncos reporter Mike Klis of Denver's 9News), which deprives him of yet another resource to improve the team in the short and long term.

The Flacco trade comes only one year after Elway signed Keenum, a longtime third-stringer who had a career year for the Vikings (who, tellingly, made little effort to retain him), to a two-year, $36 million contract. It comes three years after Elway spent a first-round pick on Paxton Lynch, a big guy with a strong arm who was as tough under pressure as a soap bubble.

There were other regrettable quarterback ideas along the way: thirsty try-hard Trevor Siemian, living statue Brock Osweiler, All-Nepotism Team MVP Chad Kelly. Elway has also fired coaches, coordinators and even position-level assistants, and he had a sudden falling out with longtime majordomo Gary Kubiak in January. Elway's coaching ideas are almost as bad as his quarterback ideas, but that's a topic for another time.

From a failed first-round pick to an overpriced journeyman off a hot streak to an injured-and-upstaged stale meme with an upside-down mortgage, every Elway quarterback idea makes the Broncos older, less competitive and more expensive. That's not how franchise-building is supposed to be done.

But the Broncos cannot help but move backward under Elway, because Elway is living in the past.

Elway is mentally trapped in the Manning glory years. He looks at the roster and still sees the team that went 50-14 across four seasons, won one Super Bowl and reached another, an island of Broncos success in a sea of Patriots dominance.

It wasn't that long ago, after all. Some of the familiar faces are even still around, like Von Miller and Chris Harris. If Elway wants to fool himself into thinking that the Broncos still have a great defense and a championship core, even as veterans age and drift away and the team's record droops, there's enough circumstantial evidence to preserve the illusion.

And now, along comes Flacco, who made his reputation by doing two things:

Yes, that was six years ago. Flacco was a younger, better quarterback back then. The Broncos were a vastly superior team. But Elway is still trapped in that past.

We see a team that ranked 13th in points allowed and 22nd in yards allowed (hardly a defensive juggernaut) trading for the quarterback who finished 28th in quarterback rating last year. Elway sees a championship-caliber roster acquiring the proven winner who beat them (with the help of a fluke play and some horrible coaching) in the playoffs a few short years (but an NFL lifetime) ago.

This is some Sunset Boulevard-level stuff.

There's no charitable way to frame the Flacco trade logically. Elway thinks his Broncos are still one big splash away from a major comeback. No one has the heart, authority or courage to force him to embrace reality.

While some vestiges of the Peyton Manning-Von Miller Broncos remain, the team's 20-28 combined record over the past three seasons speaks to a franchise in desperate need of new faces.David J. Phillip/Associated Press

The worst part of the Flacco-Broncos trade is the excruciating caliber of football it will produce. The Siemian-Lynch-Osweiler Broncos were a chore to watch. The Keenum Broncos, despite the presence of promising youngsters like Phillip Lindsay, were a snore. Now the Broncos will be led by Flacco, who was mostly known for driving the Ravens to 50-yard field goals even in his triumphant seasons.

The Broncos need a dose of vitality as much as they needed a new quarterback. They are desperate for a new face, a fresh start and a quarterback who might not be perfect but carries the promise of getting better. That's exactly the kind of promise and hope Jackson brought to the Ravens.

The Broncos need a new face of their franchise. Manning was a great one. Miller was a good one, but it's time for someone new. Creaky, oak-tree immobile, unsalted-cracker dull Flacco proved last year that he is long removed from his days as a face-of-the-franchise type.

For now, Elway is once again the face of the Broncos. He likes it that way. In fact, he's ready for his close-up. And letting him continue to run the team this way is worse than a truly terrible idea. 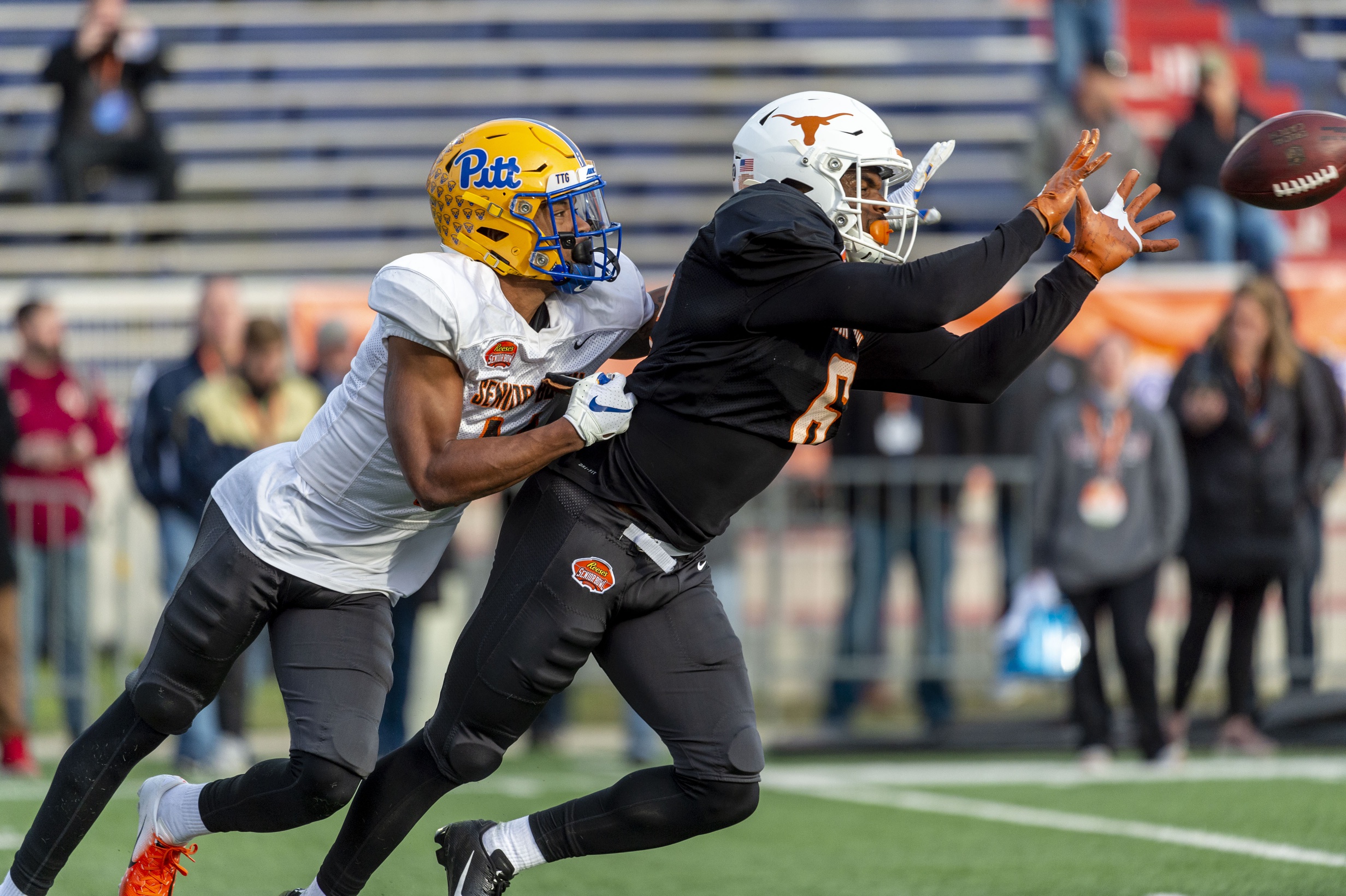 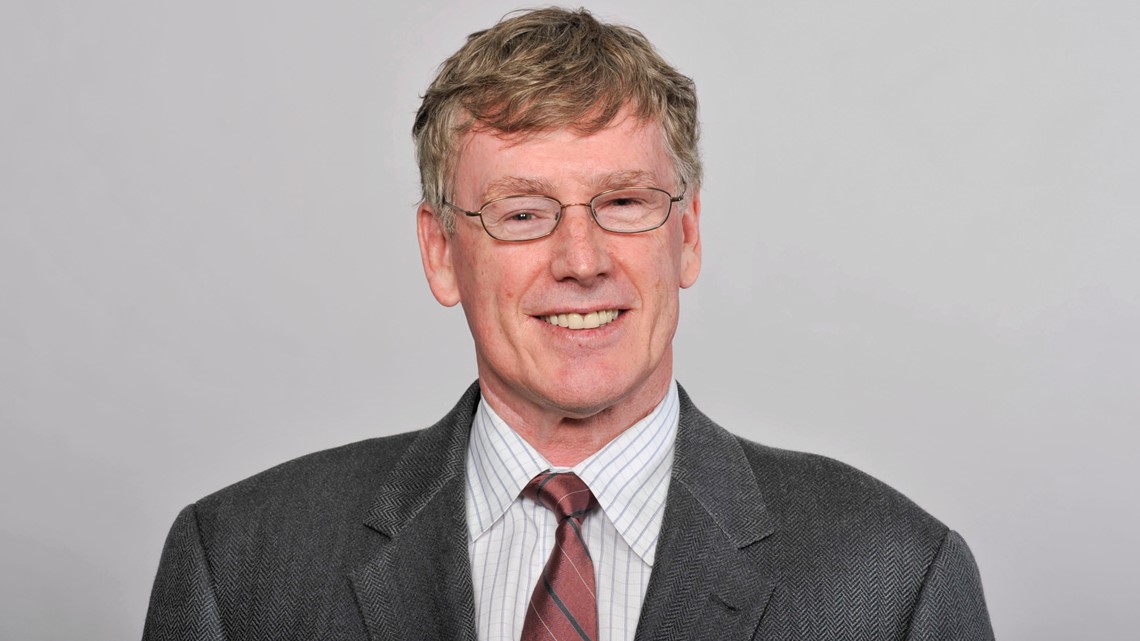 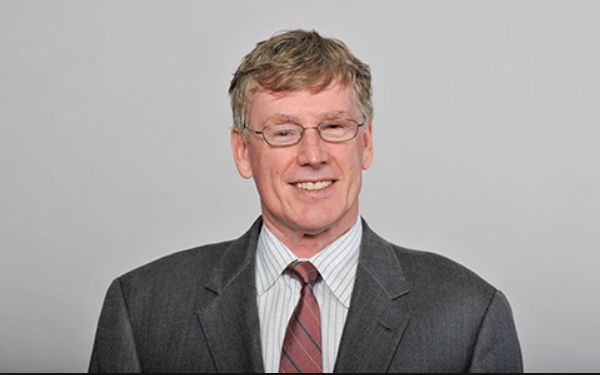