Flamengo CEO Reinaldo Belotti has said the fire that killed 10 young players at the club's training ground on Friday was caused by an electricity spike that sparked a fire in an air conditioning unit.

Per Reuters (h/t ESPN), the fire followed a storm over Rio de Janeiro on Wednesday night that killed at least six people.

Belotti attributed the electricity spike to the weather: "It was a succession of events after a catastrophic day for Rio that led to this even greater catastrophe."

The fire burned through a dormitory at the Urubu's Nest training ground, where the club's youth players slept:

BRAZIL: At least 10 people died in a fire at the training complex of Flamengo Football Club in Rio, firefighters say https://t.co/QeNpgPVfQm

Following the fire, the mayor's office for Rio said the club had been told to close down the dorm "almost 30 times" because the area it was built on was registered as a parking lot, but Belotti dismissed that issue as a contributing factor:

All of the victims have been identified and were aged between 14 and 17 years old.

A club supporters group paid tribute to those killed:

Three others were hospitalised—one in "serious condition"—while 10 other teenagers escaped unharmed. One boy recounted that he woke in the early hours of Friday morning to discover his air conditioning unit was aflame.

Flamengo were scheduled to host Fluminense in the semi-final of the Taca Guanabara on Saturday, but the match has been moved to Thursday.

Reds manager concedes 'you cannot be brilliant all the time'

Pogba: Liverpool 'Way Ahead' of Everyone

Pogba: Liverpool 'Way Ahead' of Everyone

Flamengo hopes to add another player in March 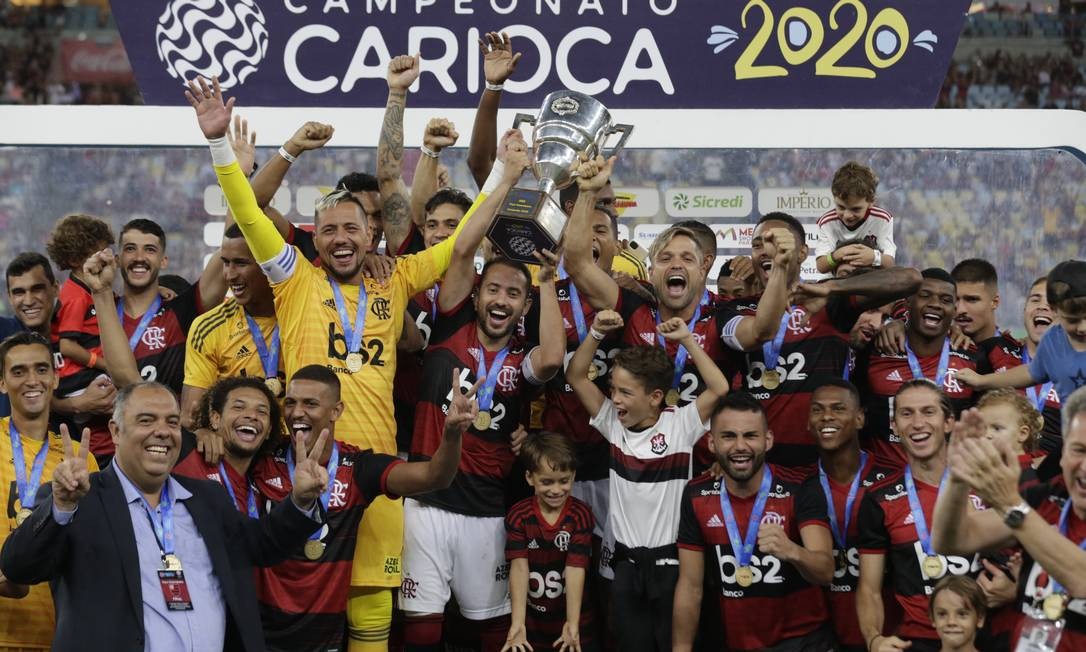 Flamengo hopes to add another player in March